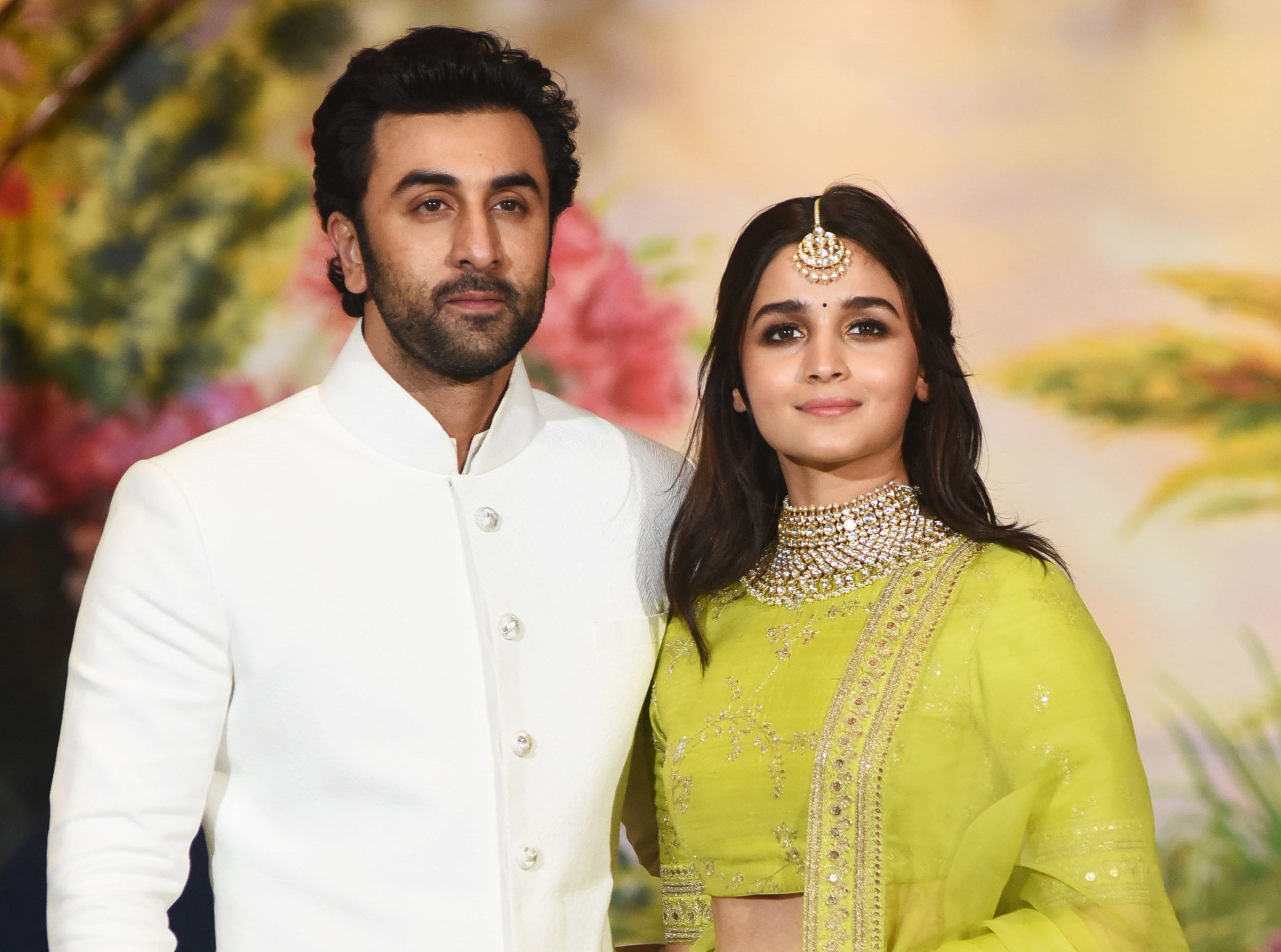 Bollywood stars Ranbir Kapoor and Alia Bhatt, who have been dating each other for a couple of years now, are set to tie the nuptial knot on April 14. While the couple has been keeping mum about their wedding all this while, Kapoor’s mother Neetu Kapoor on Wednesday confirmed that the wedding is indeed happening.

While leaving the mehendi ceremony on Wednesday evening, the veteran actress stopped for a while for the paparazzi. She was accompanied by her daughter Riddhima Kapoor Sahni. When prodded, again and again, Neetu Kapoor finally relented and said, “What should I say about her? She is the best. God bless them, really!”

“She is very cute. She is like a doll,” Riddhima added.

Both Neetu and Riddhima confirmed that the wedding will take place tomorrow April 14. Ranbir and Alia will take the seven rounds of the ceremonial fire at their ancestral home, Vaastu. The marriage procession will start from Krishna Raj bungalow and go to Ranbir’s ancestral home.

Meanwhile, the wedding festivities began on April 13 and will conclude on April 17. If reports are to be believed, both actors will resume work right after their wedding. While Alia will join the sets of Karan Johar’s Rocky Aur Rani Ki Prem Kahani, Ranbir will wrap up Luv Ranjan’s next before moving on to commence work on Sandeep Reddy Vanga’s Animal.

The couple will also be seen on the big screen together in Dharma Productions’ fantasy adventure drama Brahmastra, directed by Ayan Mukerji. The big-ticket film is set to enter cinemas on September 9, 2022.