Leaping debt costs add to UK government borrowing in May: Rishi Sunak says ‘We are taking a balanced approach’ 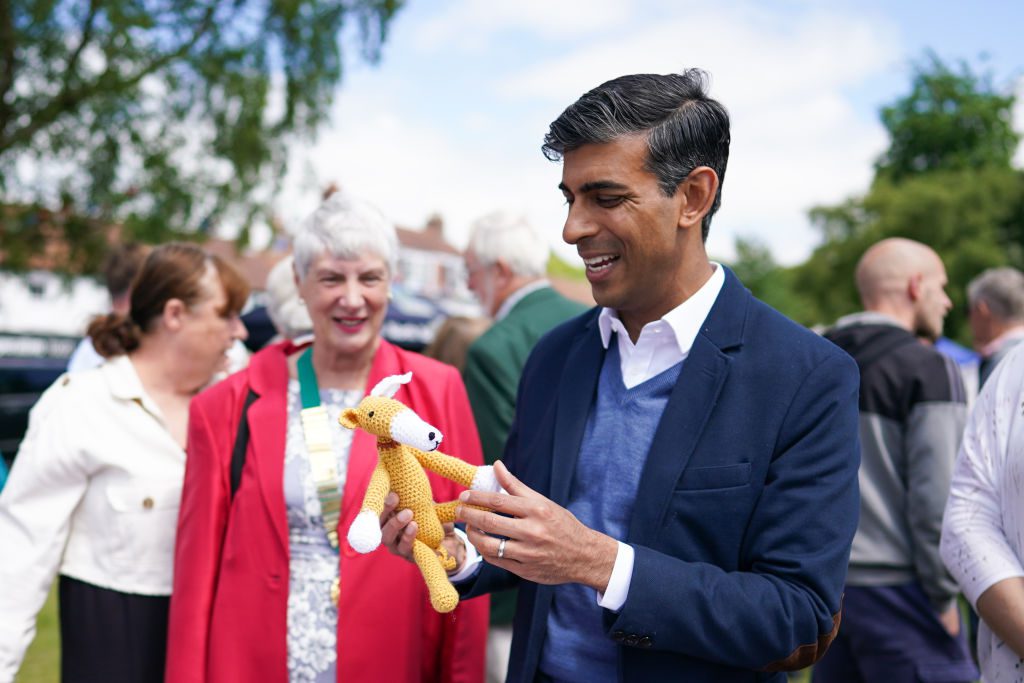 SURGING debt interest costs triggered by the leap in inflation forced the British government to borrow more than expected in May at £14 billion ($17.14 bn), according to official data published on Thursday (23).

Economists polled by Reuters had a median forecast of £12bn for borrowing excluding public sector banks.

Finance minister Rishi Sunak remains under pressure to borrow more after he added £15bn last month to his support for households hit by the cost-of-living crisis, even as a slowing economy threatens to reduce tax revenues.

He repeated his warning of the hit to the public finances from rising inflation after the data from the Office for National Statistics.

“Rising inflation and increasing debt interest costs pose a challenge for the public finances, as they do for family budgets.” Sunak said. “That is why we are taking a balanced approach – using our fiscal firepower to provide targeted help with the cost of living, while remaining on track to get debt down.

“Being responsible with the public finances now will mean future generations aren’t burdened with even higher debt repayments, and we can secure our economy for the long term.”

The government’s interest bill rose by 70 per cent from May last year to £7.6bn, the biggest ever interest cost for the month of May and the third highest for any month.

Britain’s official budget watchdog has said it expects interest costs in June to reach almost 20 billion pounds due to the accelerating inflation rate.

British inflation-linked government bonds are pegged to the Retail Price Index which hit almost 12 per cent in May.

Michal Stelmach, an economist at KPMG UK, said Sunak’s attempts to fix the public finances were slowing after he bumped up his support for households last month.

“Debt reduction this year remains a long shot,” Stelmach said, adding he expected borrowing to overshoot the government’s target by about £20bn this year on the back of higher spending and weaker economic growth.

Thursday’s data showed total public debt, excluding public-sector banks, stood at £2.363 trillion or 95.8 per cent of GDP, up from 95.6 per cent in April.

The Office for National Statistics cut its estimate for borrowing in the 2021/22 financial year, which ended in March, by almost £1bn to £143.7bn. It also lowered its borrowing estimate for the previous year by almost £8bn to £309.6bn.