Confirmed: Shahid Kapoor’s next with Ali Abbas Zafar to arrive this year 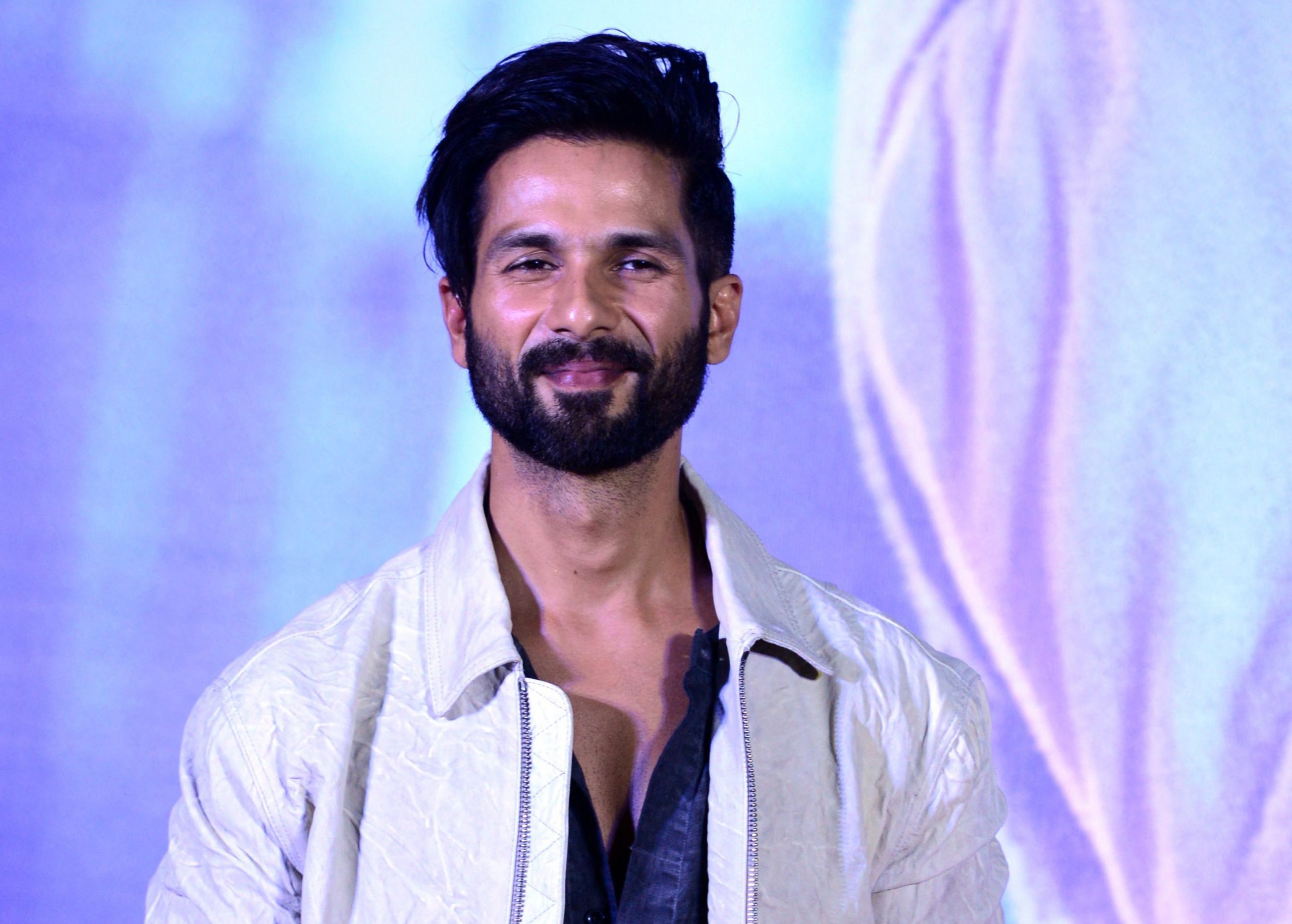 Shahid Kapoor’s next with hit filmmaker Ali Abbas Zafar has been creating a lot of buzz even before it was officially announced. Fans are quite excited about Kapoor’s maiden collaboration with the director of such blockbusters as Sultan (2016), Tiger Zinda Hai (2017), and Bharat (2019) and are waiting for the film with bated breath.

Now, Shahid Kapoor has confirmed that the action film with Zafar is complete and they are hoping to release it sometime this year.

Presented by Jio Studios in association with Zafar’s AAZ Films, Offside Entertainment, and The Vermillion World, the film is billed as a “stylised relentless action-packed ride”.

Talking about the yet-untitled project, Shahid said the film is a departure from the “typical” action movies. “Ali’s film is ready. It is a kind of action that I have not done before. It is new for me and him. It is an edgy action, not like the typical one, it has a quirk to it,” the actor, who has previously starred in action films such as Kaminey (2009) and R… Rajkumar (2013), said.

“It (doing action) is very tiring and I have lost a lot of weight. I had a great time working on it. Ali and I have known each other for a decade and we decided to collaborate on this. It will come out this year,” Kapoor told PTI.

Apart from Zafar’s film, the 41-year-old actor is set to make his OTT debut with a Prime Video series from The Family Man creators Raj Nidimoru and Krishna DK. The show is an interesting and exciting project, he said, calling it a “quirky crime drama”.

Last year, Kapoor was also signed to play a paratrooper in an action film titled Bull, inspired by events from the life of Brigadier Bulsara. Set in the 1980s, the film marks the directorial debut of Aditya Nimbalkar, who has worked extensively with filmmaker Vishal Bhardwaj.  The actor said the logistical details on Bull are still being worked out.

“Bull is still later in the future. It might not happen immediately. It’s just a few logistical things that need to be worked out. It is not on agenda right now,” he added.

Kapoor is currently awaiting the release of Jersey, a Hindi remake of the National Award-winning Telugu sports drama of the same name.