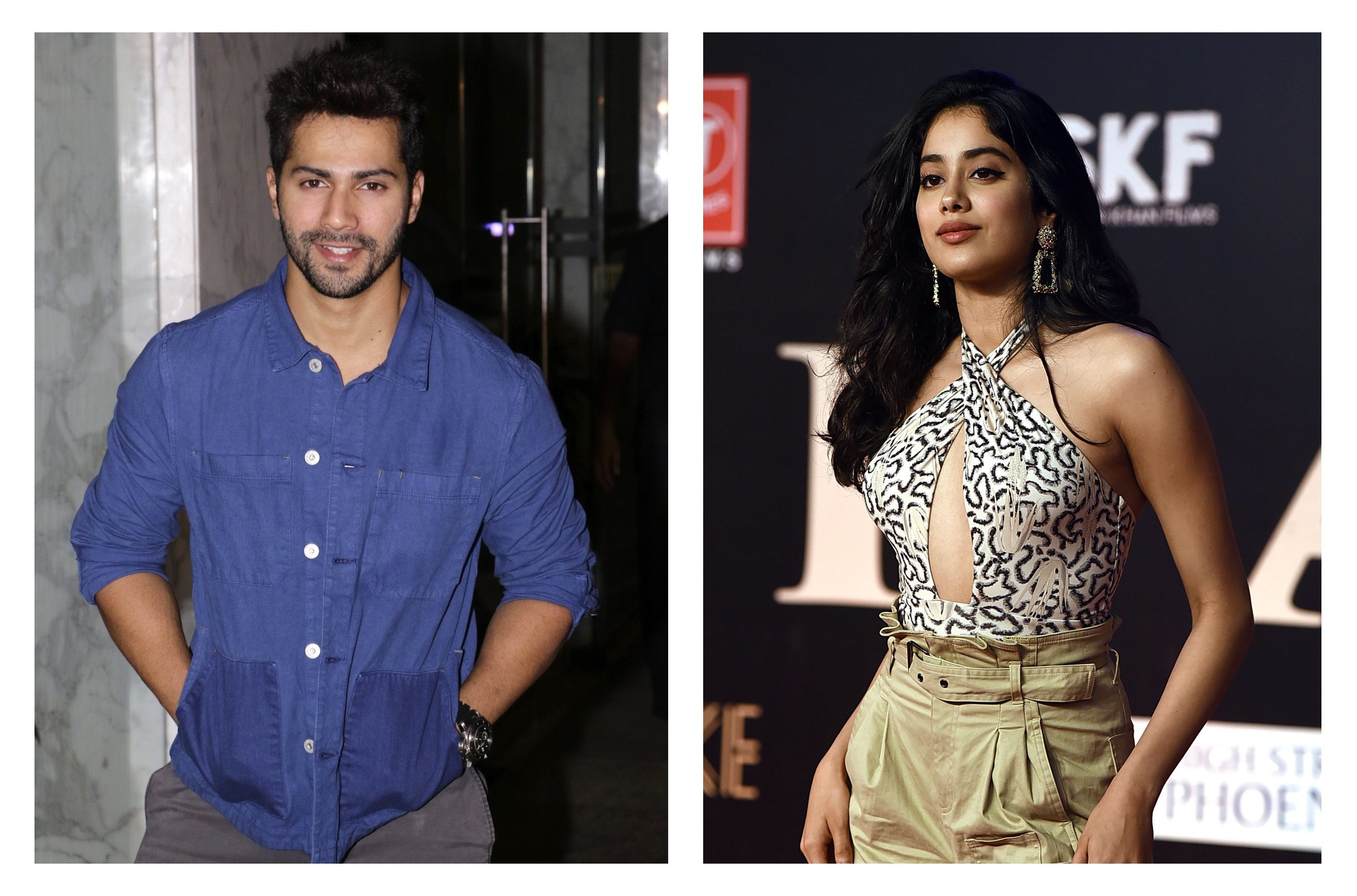 Bawaal, which brings Dhawan and Kapoor together for the first time, began production in Lucknow on Sunday, the makers announced. It will be shot across three Indian locations and five European countries, including Paris. The first schedule of Bawaal will be shot in the city of Lucknow, where its ‘mahurat’ was held.

“While details are under wraps at the moment, the entire cast and crew are extremely excited to start work on the ambitious project that promises the fresh pairing of Varun and Janhvi with promising chemistry, picturesque visuals, and great story telling with Nitesh Tiwari behind the wheel,” a note from the makers read.

Fans are really excited to see Dhawan and Kapoor sharing the screen space for the first time in Bawaal.

Both actors have several other exciting projects in the pipeline. Apart from Bawaal, Dhawan will be seen in Karan Johar’s Jug Jugg Jeeyo and Amar Kaushik’s Bhediya.

Kapoor, on the other hand, next stars in Aanand L Rai’s Good Luck Jerry and Dharma Productions’ Mr and Mrs Mahi, which reunites her with her Roohi (2020) co-star Rajkummar Rao. The talented actress also stars in her father Boney Kapoor’s upcoming production venture Mili, which she recently wrapped up. The film is an official remake of the successful Malayalam-language film Helen, released in 2019.

Bawaal is scheduled to hit the silver screen next year on April 7.