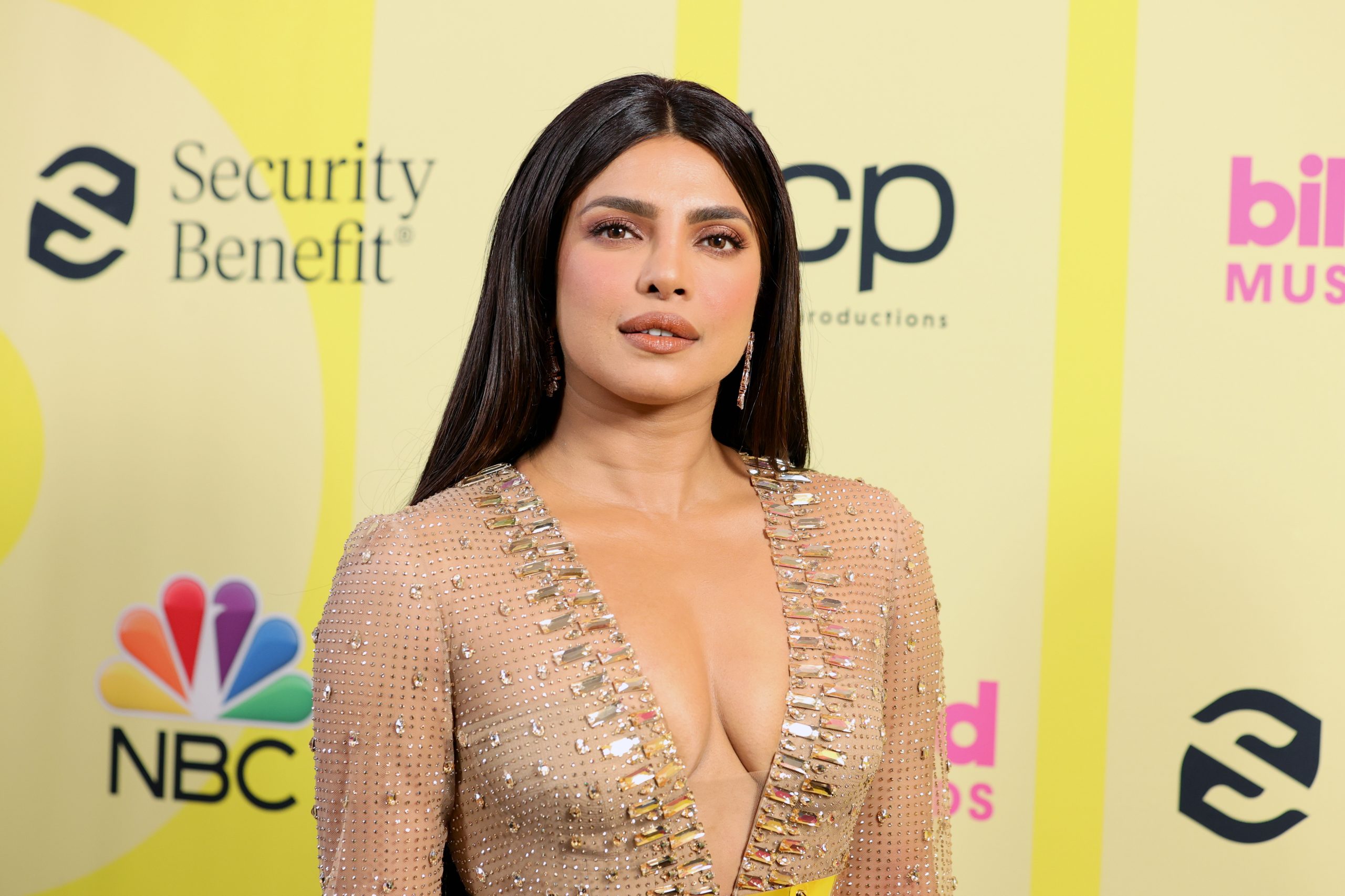 Global star Priyanka Chopra has urged world leaders to stand up and deal with the “humanitarian and refugee crisis” emerging out of the Russia-Ukraine conflict.

Chopra, who is the goodwill ambassador of UNICEF, took to her Instagram and posted a video, appealing to the world leaders to support the crisis in Eastern Europe, and asked for action to be taken to help the displaced people from Ukraine.

“World leaders, this is a direct appeal to you. We need you to answer the call from activists and advocates working to support the humanitarian and refugee crisis that we are watching unfold every day in Eastern Europe. We need you to take immediate action to help the displaced people from Ukraine, and all around the world,” she said.

Chopra stated that more than two million children have been forced to leave everything behind in search of safety in the neighbouring countries.

“Together with 2.5 million children internally displaced inside Ukraine, it’s one of the fastest, largest large-scale displacements of children since World War II. These numbers are staggering,” she said.

The actor believes the traumatic experiences of the war will forever be etched into the memories of many youths.

“So the leaders of the UK, Germany, Japan, Norway, and Australia, when you meet to decide how much funding you will give to support humanitarian aid, will you stand up for refugees everywhere? Will you contribute the billions they need,” she added.

On a concluding note, Chopra asked her fans and followers to support the cause.  “I’m asking everyone who sees this video to please amplify this call. Post yourself, share a video from an activist or share this video, so that our leaders know we need the world to stand up and support refugees. This is the largest refugee crisis we have seen as human beings,” she said.

Earlier, Chopra in the month of February had dubbed the Russian military attack on Ukraine as “terrifying” and said it was difficult to understand how the situation had escalated to a “catastrophic point”.