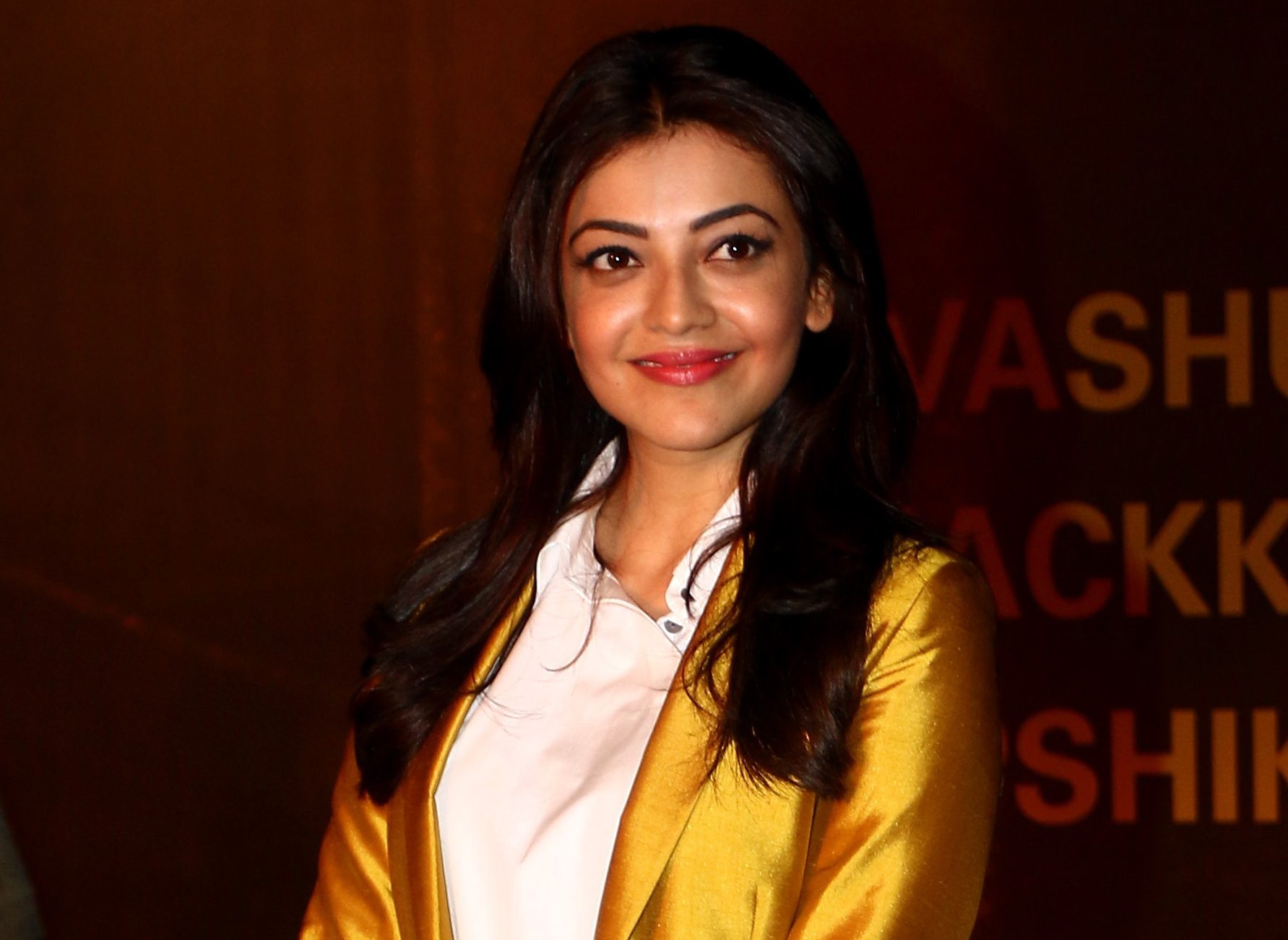 Actress Kajal Aggarwal and her husband, entrepreneur Gautam Kitchlu, have become parents to their first child, a baby boy.

Kitchlu shared the news on Instagram on Wednesday, a day after reports started doing the rounds that his actor-wife had given birth. The news was later confirmed by Aggarwal’s sister.

In his post, the businessman also confirmed that the baby was born on Tuesday and revealed that they have named him Neil.

In the caption, Kitchlu said their “hearts are full” and thanked everyone for love and blessings.

Aggarwal, known for Telugu films such as Magadheera and Darling, and Hindi films like Singham and Special 26, announced her pregnancy in January.

She tied the knot with Kitchlu in 2020 in a private ceremony held in Mumbai.

On the work front, Aggarwal was most recently seen in the Tamil romantic drama Hey! Sinamika. She is now waiting for the release of her upcoming Telugu action drama Acharya.

Directed by Koratala Siva, the upcoming film sees the actress alongside megastar Chiranjeevi. Acharya also has Ram Charan and Pooja Hegde in brief but pivotal roles. The film is set to enter cinemas on April 29, 2022.

Aggarwal has also wrapped up her upcoming Tamil films Karungaapiyam and Ghosty and Hindi film Uma.