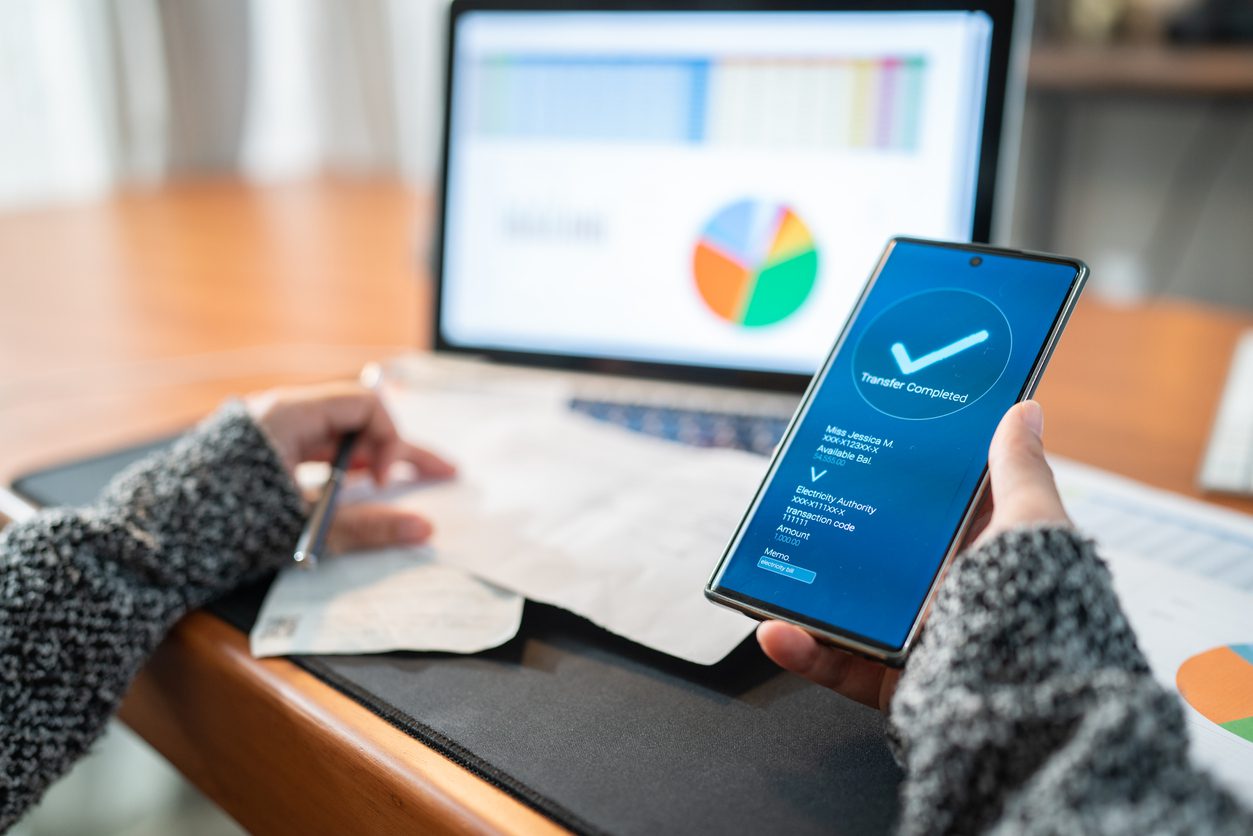 A growing number of Britons are using personal finance apps to budget as rising energy and food costs push inflation to a 30-year high.

Rising outgoings appear to be driving thousands of people to try money management apps for the first time.

Tools such as Monzo app, Emma, which was downloaded more than 2,000 times every day in January, budget planner app Snoop, which registered a 56 per cent jump in downloads in the first quarter of 2022 from the previous three months, are the popular choices.

“This is no doubt down to the pressure people are facing on the cost of living,” said Snoop co-founder Scott Mowbray.

Snoop recently introduced a cost-of-living calculator that predicts how a user’s household bills could increase on the basis of inflation, price cap rises and their spending history.

The digitisation of banking services and the easing of regulations have helped spark a boom in fintech (financial technology) worldwide, with users from Brazil to Indonesia embracing digital lending apps and budgeting apps.

But privacy advocates have warned that users’ data may not be protected on these apps, while financial experts say basic budgeting skills are still needed, and that older people and those who are not comfortable with technology may be excluded.

“Apps are great tools, and if you’re digitally native then they’re a fantastic tool. But there’s a whole cohort of people who are a little bit more averse to technology,” said Russell Winnard, chief operating officer of financial education at the Young Enterprise charity.

The average age of a Monzo user is 32, though nearly 100 of the app’s users are in their 90s, the company said. Snoop, meanwhile, appears to have a slightly older following, with 40 per cent of customers aged over 45.

In 2018, Britain introduced the Open Banking directive, which facilitates the sharing of bank data, and allowed fintech services to offer users all their banking data in one place.

While the global fintech boom has led to data breaches, especially on digital lending platforms, the British directive has helped boost financial inclusion, according to the Bank of International Settlements (BIS).

Among some 200 firms enrolled in Open Banking in Britain, are fintech companies providing services aimed at helping lower-income or financially vulnerable groups to manage their money, the BIS said.

“(Tech) can only help in terms of being aware of what your situation is,” he said. “With the best financial advisors, the best technology, there is only so much you can do, and to say otherwise would be misleading.”

Villis runs an Instagram page, Let’s Talk About Money, that provides basic personal finance tips to young people, and has seen its following more than double in the last year, he said.

There has also been an explosion in so-called finfluencers, or social media influencers offering financial advice.