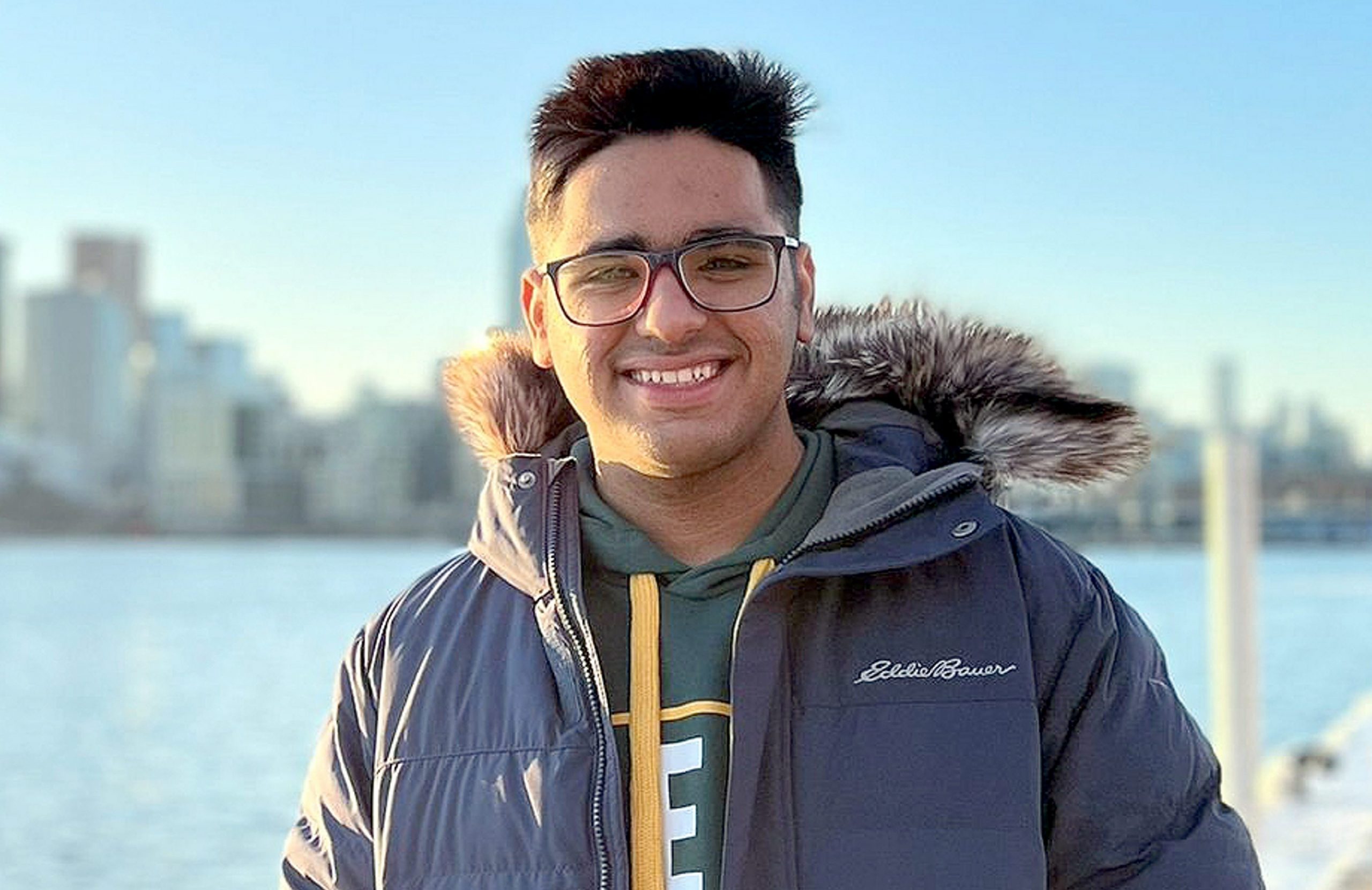 AN INDIAN student has been shot dead by an unidentified man at the entrance of a subway station in Toronto while he was on his way to work, Canadian police said.

Kartik Vasudev, 21, was shot on Thursday (7) evening at the Glen Road entrance to Sherbourne station in St James Town.

He received medical attention from an off-duty paramedic and was taken to a hospital where he succumbed to his injuries, the Toronto Police Service said in a statement.

The homicide squad of the Toronto Police Service has taken over the investigation.

“We are shocked & distressed at the unfortunate killing of Indian student Kartik Vasudev in a shooting incident in Toronto yesterday,” the Consulate General of India wrote in a statement posted on Twitter on Friday (9).

“We are in touch with the family and will provide all possible assistance in the early repatriation of mortal remains,” it said.

“Grieved by this tragic incident. Deepest condolences to the family,” Jaishankar tweeted.

The victim’s father, Jitesh Vasudev said, “We have lost everything,”

“He was just trying to fulfil his dreams, it was his dream to come to Canada,” he told Toronto Star.

According to his father, Vasudev had spent the last three years studying hard to be accepted into the school in Toronto.

He was particularly drawn to the safety and opportunities in Canada, his father said, adding he had made friends and had just got a part-time job at the Mexican restaurant just two weeks ago.

The last time he and his wife spoke to their son was on Thursday afternoon.

“I don’t know what happened, but I’m trying to find out with the local police, please tell me what happened to my son.”

“He was just going to his job, for his daily routine,” he said.

Vasudev’s brother told CP24 news channel he was a student at Seneca College and was taking the subway to his job when he was killed. He arrived in Canada in January.

“The Seneca community is saddened to hear of the tragic death of Kartik Vasudev, a first-semester marketing management student,” a spokesperson said in a statement.

“Our thoughts are with Mr Vasudev’s family, friends and classmates. Counselling support is being made available to students and employees.”

Police said the suspect in the shooting is a black male standing five-foot-six to five-foot-seven inches tall with a medium build.

He was last seen carrying a handgun walking south on Glen Road toward Howard Street, according to the news channel.

This was the city’s 19th murder of the year.