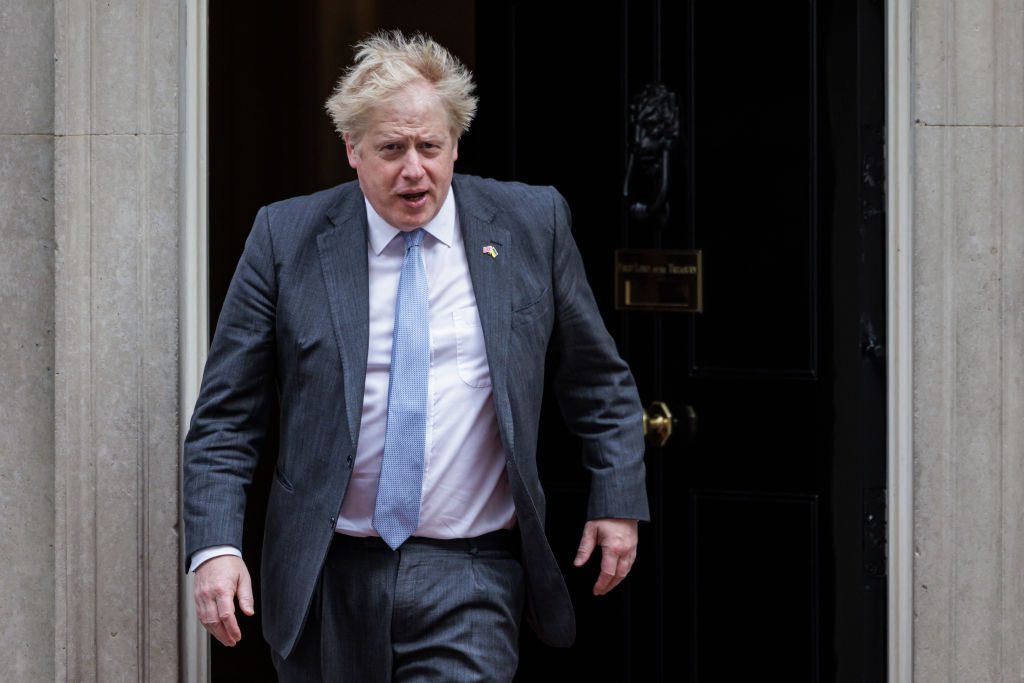 PRIME minister Boris Johnson said on Tuesday (3) the government could not help everyone through the current cost-of-living crisis and had to remain prudent with its spending to avoid stoking an inflationary spiral.

Surging prices are contributing to the biggest squeeze on household incomes since at least the 1950s, putting pressure on the government to come up with support for the poorest, particularly those who cannot afford soaring energy bills.

Johnson acknowledged that the government could not provide enough support to offset the higher costs immediately, but said it was working to deal with prices over the medium and long term.

“I accept that those contributions from the taxpayer – because that’s what it is, taxpayers’ money – isn’t going to be enough immediately to help cover everybody’s costs,” he told ITV television.

“Of course, that isn’t going to work enough in the short term. There is more that we can do. But the crucial thing is to make sure we deal with the prices over the medium and long term.”

Asked why welfare benefits would not rise in line with inflation, Johnson said the government had to be wary of driving up inflation even further. It hit a 30-year-high of seven per cent in March.

“And I’m sorry to say this, but we have to be prudent in our approach.”

Johnson said the government was looking at providing support to families who need to use high levels of energy due to their medical needs.

Chancellor Rishi Sunak has said he will wait to see how energy prices behave in the coming months before deciding what further support might be necessary when he delivers a budget statement towards the end of the year.