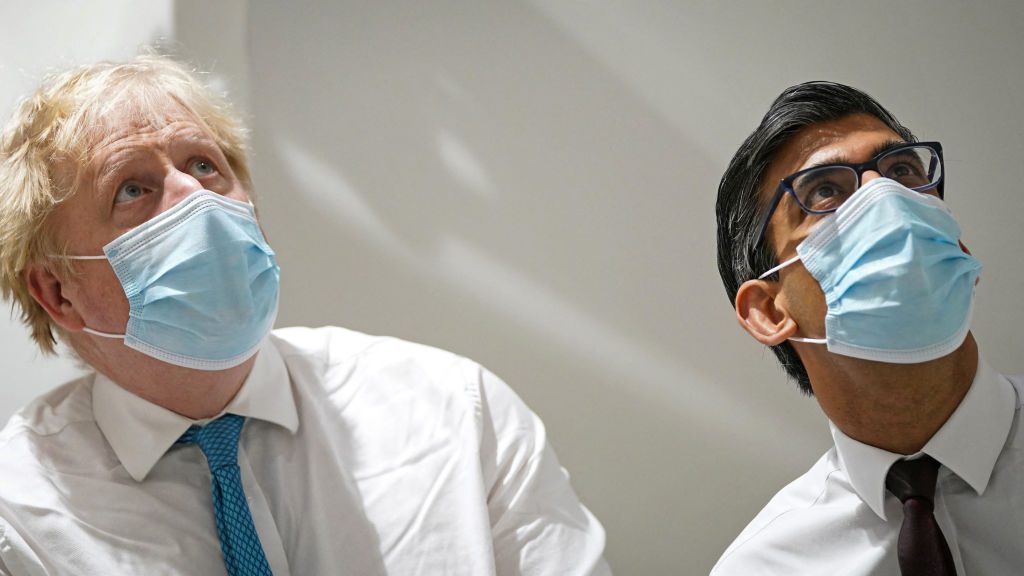 BRITISH prime minister Boris Johnson gave his backing to his under-fire finance minister Rishi Sunak, saying he will remain in his job as the country’s second most powerful politician after the next cabinet reshuffle expected later this year.

Sunak, once seen as a strong candidate to succeed Johnson, has faced a salvo of criticism for not giving enough cost-of-living support to households, his wealthy wife’s non-domiciled tax status and a fine he received, along with Johnson, for breaking lockdown rules.

Asked on a trip to India whether Sunak will still be the finance minister in the autumn, Johnson said: “The answer to that is yes”.

Johnson declined to answer questions about whether other ministers will keep their jobs.

“You’re not going to get any more out of me,” he said. “Let’s talk about what we’re doing and let’s not talk about who’s going to do it.”

Early this month, Sunak asked the government’s ethics advisor to review whether he followed all the rules after revelations about his family’s financial affairs stoked political controversy.

In a letter to Johnson, he requested that the government’s adviser on ministerial standards, Christopher Geidt, assess his declarations of interest since he first became a minister in 2018.

It follows a leak that his wealthy Indian wife has benefited from “non-domicile” tax status in the UK, shielding her overseas income from taxes at a time when they are rising for most Britons.

After initially claiming his spouse Akshata Murty — whose father co-founded the Indian IT behemoth Infosys — was the victim of a smear campaign, the couple U-turned and vowed she would now pay British taxes on all her global income.

Sunak has also been criticised for holding a US “green card” – an immigration status intended for permanent US residents – after he became finance minister in 2020.

An opinion poll published by polling firm YouGov on Thursday showed 40 per cent of respondents considered Sunak to be incompetent, up 23 points from January last year but still less than the 66 per cent who think Johnson is incompetent.

Johnson told reporters in India that he would do everything to help people in Britain facing what the government’s budget forecasters have said is likely to be the biggest fall in inflation-adjusted incomes since at least the 1950s.

But Johnson said critics who have blamed rising energy bills on the government’s plans to promote renewable energy were mistaken.

“Green technology, sustainable electricity can help to reduce bills,” he said. “Overall if you look at what we have done with renewables it has helped to reduce bills over the last few years and will continue to do so.”