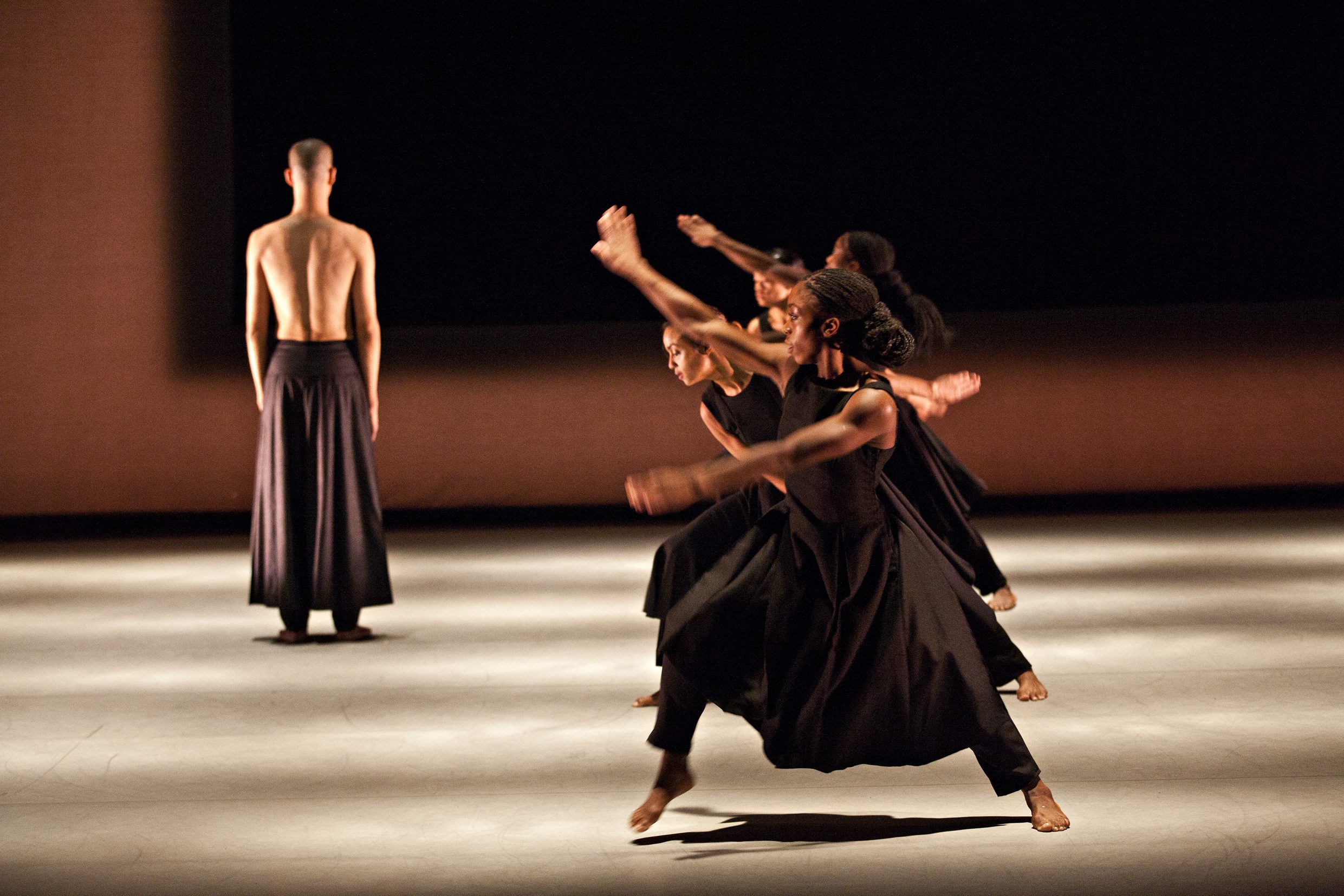 RENOWNED dancer Akram Khan will perform Kaash at the Southbank Centre tomorrow (21) as part of the centenary celebrations of the late Pandit Ravi Shankar.

Kaash had its premiere at the Queen Elizabeth Hall venue in 2002 and was the first full length feature of Khan’s dance company.

Khan said, “Pandit-ji is one of the most iconic artists to have come out of India, and one that has truly inspired many generations of music and dance lovers all around the world.

“As a child, I remember being entranced by his music, to the point where it had left a deep impression in me, and it still resonates with me today. The way I approach music, the way I hear music, has very much the echo of his influence on me.

“And to now bring back Kaash – which was my first full-length ensemble work that premiered at Southbank Centre so many years ago – not only feels like a full circle, but feels deeply connected to my admiration and respect that I have for Pandit-Ji, who in hindsight, was the early architect of my emotions in the dance I dance.”

Although 2020 was the birth centenary of Shankar, celebrations were put on hold due to the pandemic lockdown. Those events are taking place now.

Earlier this year, a concert brought together Shankar’s daughter Anoushka and Sawhney at the Southbank Centre, where the maestro first performed in 1958 at the Royal Festival Hall.

Anoushka said, “I feel deeply grateful for the celebrations of my late father’s centenary year with a series of special events at London’s Southbank Centre.”