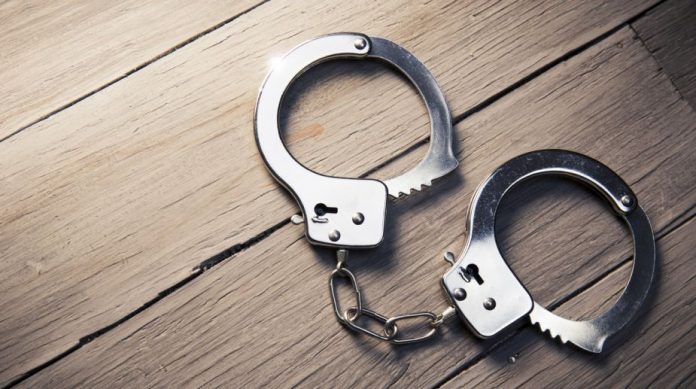 Sri Lanka Police have arrested a total of 72,284 people over curfew violations, since the curfew was imposed island wide on the 20th of March in an effort to prevent the COVID-19 pandemic from spreading.

According to the Police Media Unit, 31,377 cases have been filed pertaining to incidents of violation of curfew regulations since the 18th of March and 14,595 people have been penalized.

The police also seized 20,681 vehicles during the curfew period for traveling without a permit. 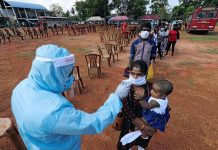