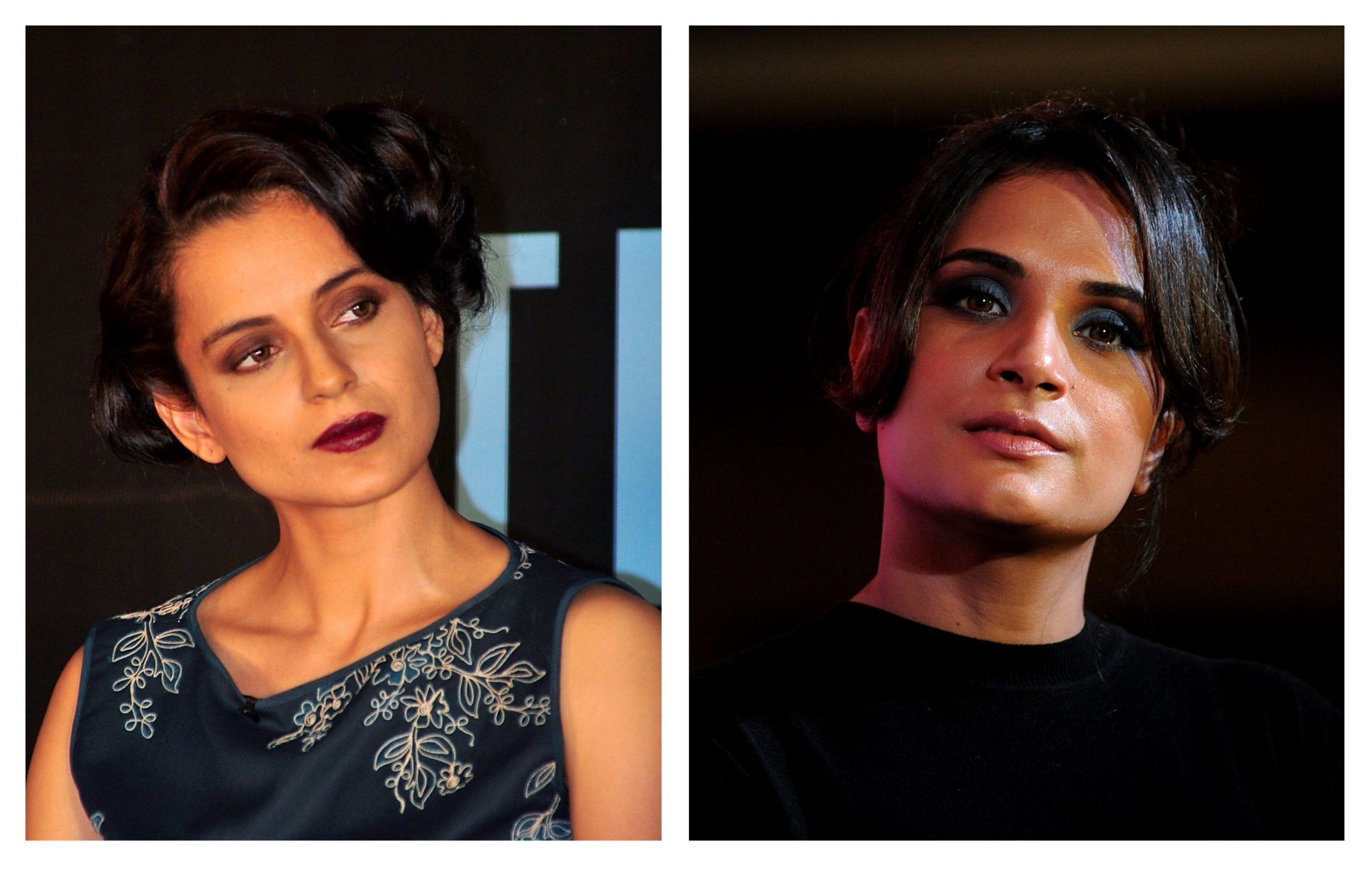 The gruesome murder of a Hindu shopkeeper, Kanhaiya Lal, by two men in Rajasthan’s Udaipur district on Tuesday sent a shockwave across India.

If reports are to be believed, the shopkeeper was beheaded over a social media post that he had shared in support of BJP leader Nupur Sharma, who had talked about Prophet Mohammad. After the video of his went viral on social media, several Bollywood celebrities have come out to condemn the incident.

Four-time National Film Award-winning actress Kangana Ranaut took to her official Instagram account to condemn the beheading of Kanhaiya Lal. “This man was beheaded in Udaipur today for supporting Nupur Sharma and jihadis made a video of the beheading. They forcefully entered his shop and chanted slogans of ‘sar tan se juda’… all this in the name of God! They beheaded Kanhaiya in Udaipur in the name of God… and then posed like this. Also made several videos I don’t have the courage to see those videos, I am numb…,” Ranaut wrote.

In a post on her Twitter handle, Richa Chadha said, “That video is being shared widely, without trigger warning! Please don’t share it. Think of the victim’s family and their trauma! It’ll take them a lifetime to 3 from this. There’s NO justification for this murder. Punish the radicalised Muslim murderers swiftly (sic).”

Swara Basker wrote, “The perpetrators should be dealt with promptly and strictly, as per law! Heinous crime… Unjustifiable! As one often says, if you want to kill in the name of your God, start with yourself! Sick, sick monsters!”

Gauahar Khan wrote, “Sickened to my stomach. By losers being the flag bearers of religion. All religions included, the murderers who killed a man over a post should be dealt with extreme punishment. Is this the way to represent your faith? Disgusting! Criminals. All alike.”

Popular south Indian actress Pranitha Subhash, who made her Bollywood debut with Hungama 2, demanded justice for Kanhaiya Lal. “I wish I had not seen the Udaipur video. Absolute terror. The screams in the background will echo in our minds and haunt us for a long time to come. Or will it? #JusticeForKanhaiyaLal,” she wrote on Twitter.

According to reports, the administration suspended the internet in Udaipur after the unrest. The accused were arrested from the Bheem area of Rajsamand district on Tuesday night.

The National Investigation Agency will be investigating the beheading in Udaipur.

The Home Ministry tweeted, “The involvement of any organisation and international links will be thoroughly investigated.”