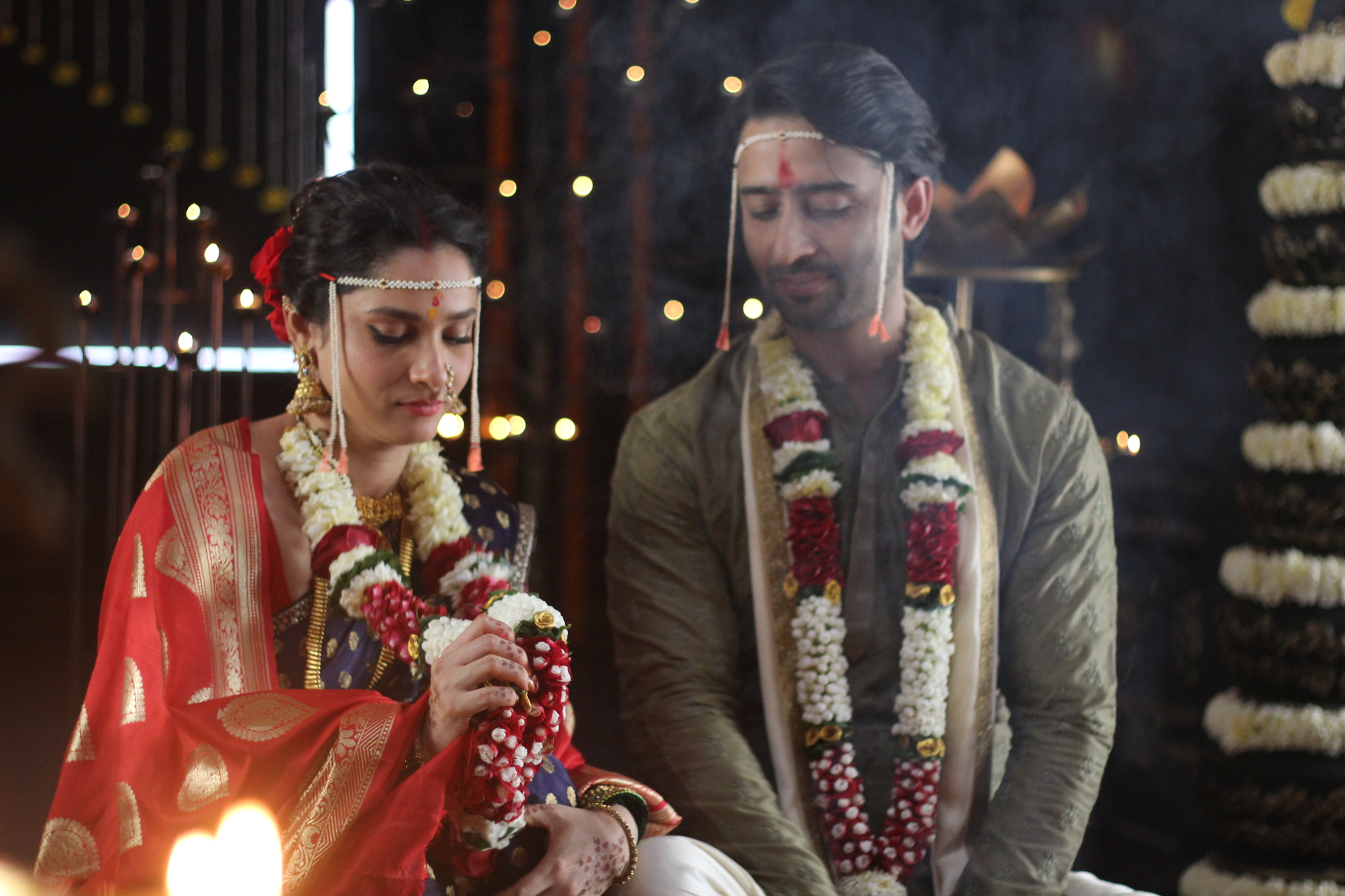 Pavitra Rishta – It’s Never too Late has been receiving an overwhelming response from the audience ever since its launch on September 15. Actor Shaheer Sheikh, who plays the lead character of Manav Deshmukh in the series, has also been garnering raves for his endearing performance.

Talking to a publication, the popular television star says that he is overwhelmed and humbled by the feedback that is coming his way. “I honestly kept the approach very basic, did not try to do anything different or something out of the box. I tried to keep it as simple as possible, and that’s how I thought Manav was. People have liked it which is a big relief. Most of the people who have given me their feedback have been on the positive side, which is a big achievement for me,” he says.

Sheikh shares that initially he was a little nervous about playing the character. “But it was a big relief for me when Usha (Nadkarni) tai and Ankita (Lokhande) both approved the way I was looking – they thought I was looking the part. They could feel that earnestness, and the overall aura of the character was there, which was a big confidence booster for me, as they have spent so much time on the show. They were a part of season one and nobody could have judged that better than them,” he adds.

Talking about the pressure of stepping into late actor Sushant Singh Rajput’s shoes who had played Manav in the first season, Sheikh says, “Honestly, whenever I am playing a character, I try to forget everything else. I try to forget that I am Shaheer, so that makes it easier for me. To play a character, you have to forget who you are. That’s how whatever I do on screen comes naturally, and that’s the biggest challenge to start living as the character. And for some reason with Manav – maybe the team was good or maybe because everyone tried to make me comfortable as they knew I was nervous – from day one I was at ease and I was Manav. It didn’t take me time to get into the character.”