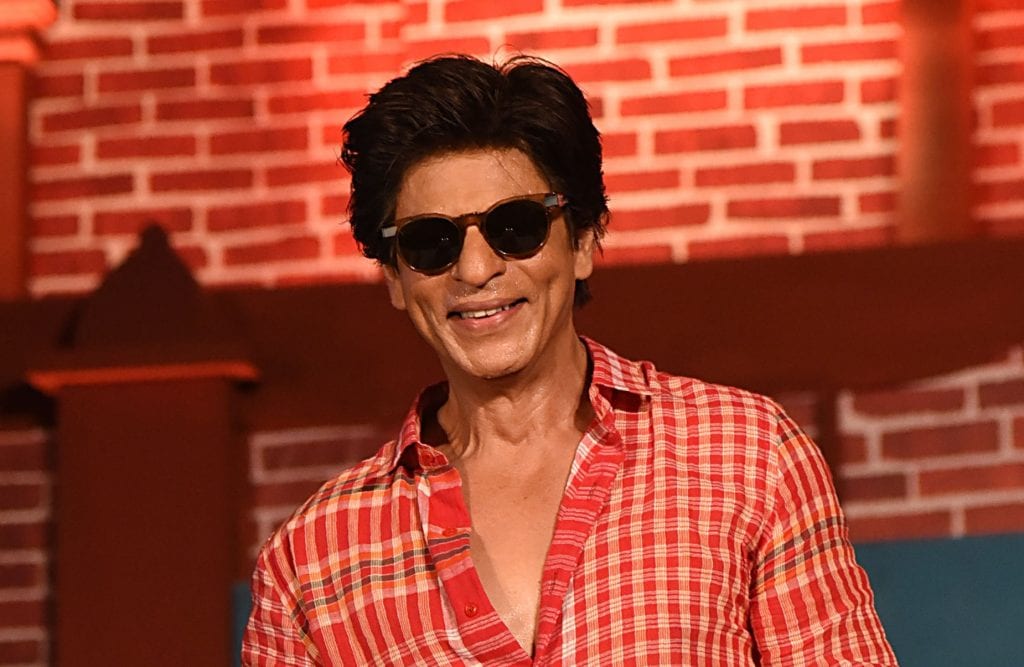 On Monday (02), Indian women’s Hockey team entered the semi finals by winning against Australia at the Olympic Games. Well, with this India has made a history at the international games.

This moment has surely reminded everyone of Shah Rukh Khan starrer Chak De India, and the reel life coach, Kabir Khan, took to Twitter to give a message to the real life coach, Sjoerd Marijne.

After the historic win, Marijne tweeted, “Sorry family , I coming again later.” To this SRK replied, “Haan haan no problem. Just bring some Gold on your way back….for a billion family members. This time Dhanteras is also on 2nd Nov. From: Ex-coach Kabir Khan.”

Well, Marijne replied to Shah Rukh Khan and wrote, “Thank you for all the support and love. We will give everything again. From: The Real Coach.”

Chak De India is one of the best films made in Indian cinema. The movie was a super hit at the box office and won multiple awards including India’s National Film Award for Best Popular Film Providing Wholesome Entertainment. Also, at mostly all the popular award functions, it won Best Film award and Shah Rukh Khan won Best Actor award.

Coming to the Olympics, everyone is feeling proud about team India and hopes that they win Gold.