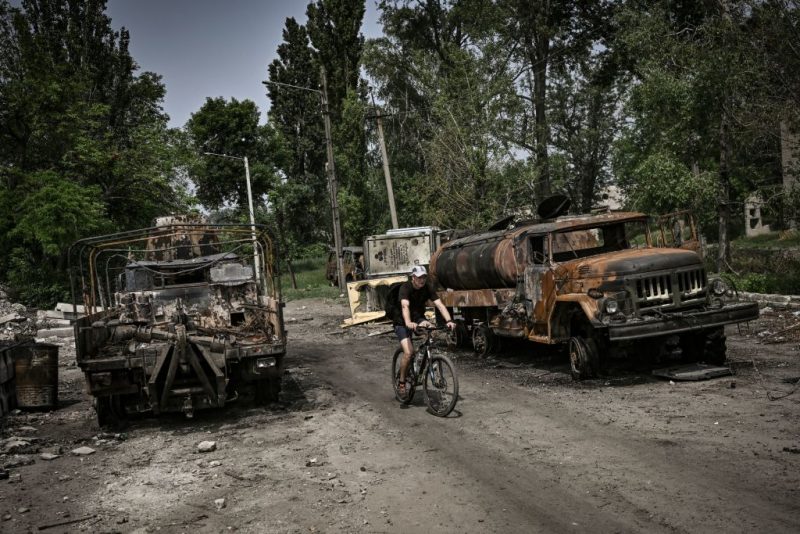 The leader of the Russian-backed separatist Donetsk region of Ukraine said on Sunday there was no reason to pardon two British nationals who were sentenced to death last week after being captured while fighting for Ukraine.

Britain says Aslin and Pinner were regular soldiers and should be exempt under the Geneva Conventions from prosecution for participation in hostilities. The pro-Russian separatists who control Donetsk say they committed grave crimes and have a month to appeal.

“I don’t see any grounds, prerequisites, for me to come out with such a decision on a pardon,” Denis Pushilin, the leader of the breakaway republic, was quoted as saying by Russian news agencies.

Donetsk and Luhansk are two breakaway Russian-backed entities in the Donbas region of eastern Ukraine, which Russia says it is fighting to remove entirely from Kyiv’s control.

Three days before launching its invasion of Ukraine on Feb. 24, President Vladimir Putin recognised them as independent states, a move condemned by Ukraine and the West as illegal.

Aslin’s family said he and Pinner “are not, and never were, mercenaries”.

They were living in Ukraine when war broke out and “as members of Ukrainian armed forces, should be treated with respect just like any other prisoners of war”, the family said in a statement. 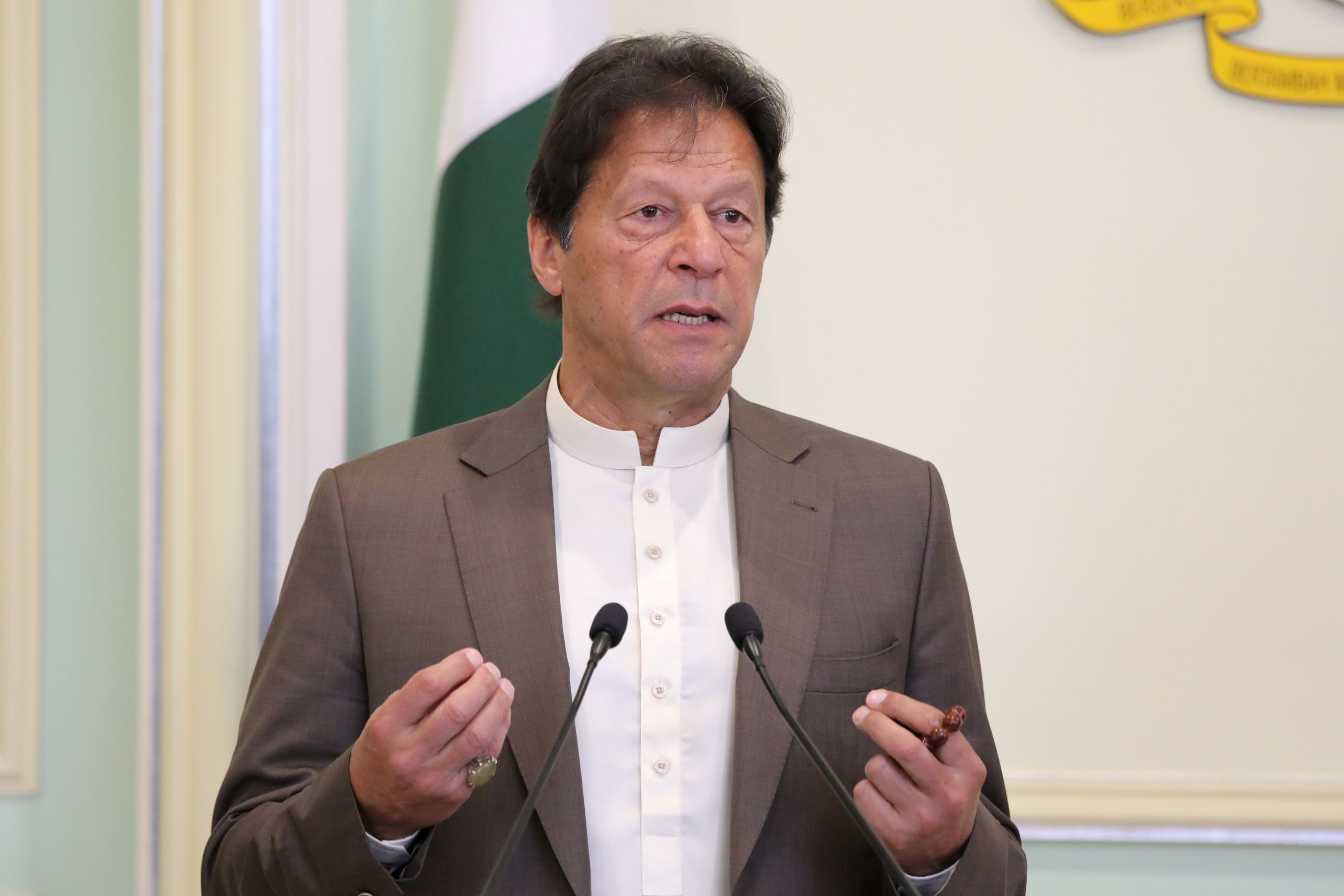 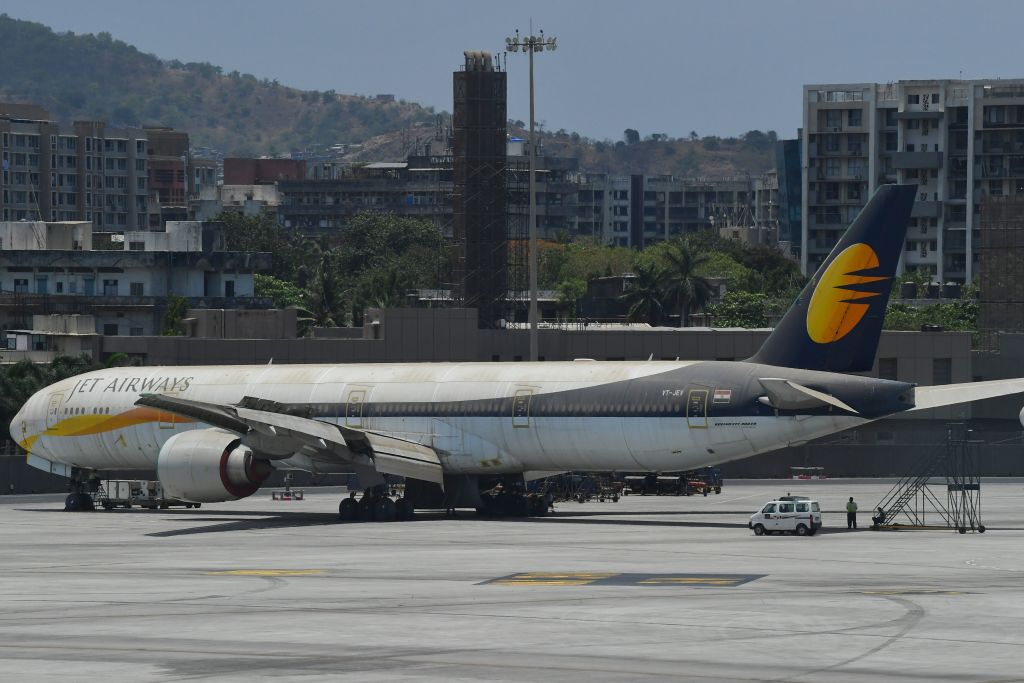 Creditors back plan to get Jet Airways flying again 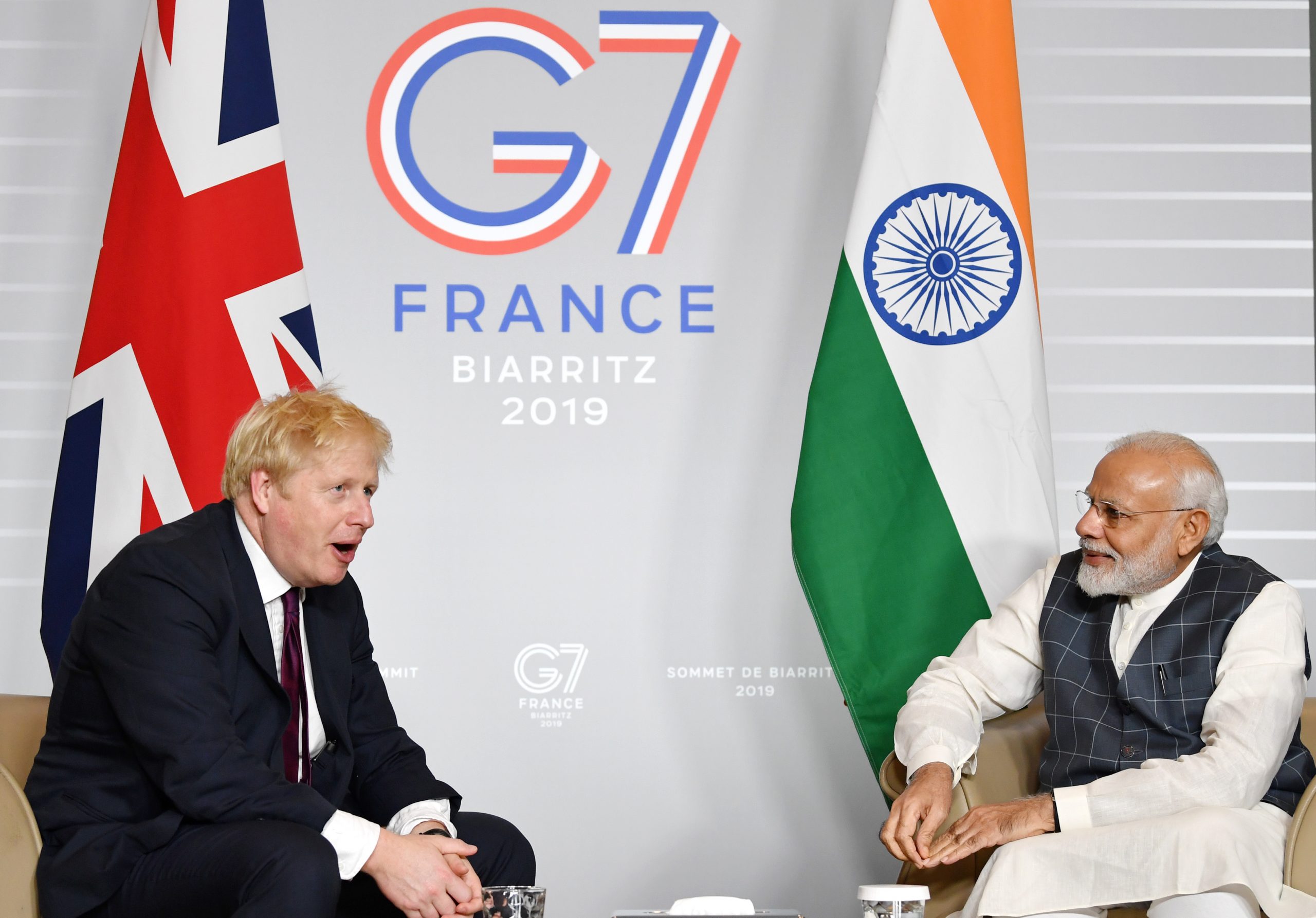