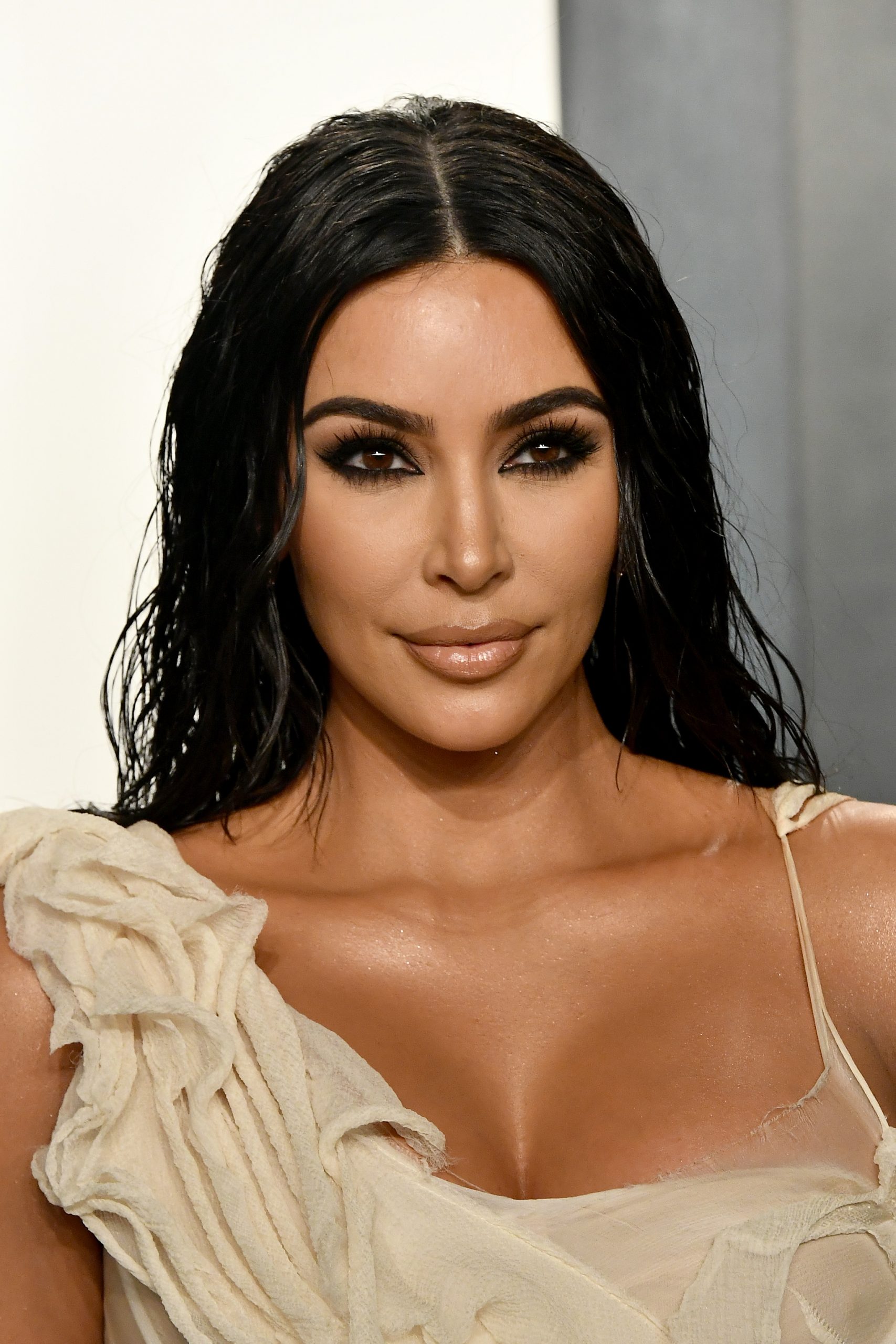 Those who watch the show, ‘Keeping Up With The Kardashians’ definitely know who Dr Simon Ourian is. He is one of the most famous dermatologists in the world and owns a clinic in Beverly Hills called Epione. He is also reported to have launched his skincare line, MDO, in the UK last year, exclusively on Cult Beauty, a UK-based online beauty retailer.

According to a report in The Sun, Kim often relies on Dr Simon to perfect her look. The ace doctor has now revealed the secrets to Kim’s face and more importantly – how Kim’s look can be achieved without going under the knife.

He explained that most cosmetic procedures to enhance beauty such as a nose job or contouring, don’t require the use of a scalpel.

Speaking about tweakments, The Sun stated that Kim had previously referred to Dr Simon as ‘the king himself.’

Though Dr Simon is best known for his injectables, laser treatments, and buttock lifts according to Vogue magazine, the cosmetic dermatologist ardently believes there is no such thing as good skin without an effective skincare regime.

“It’s like building a house. You need to have the structure of the house, with the walls beautifully plastered—the last step is nice decoration.

“Skincare is the paint on the house. Unless you paint the walls nicely, the house isn’t going to look gorgeous,” he told Vogue.

Dr Simon, who is also a former sculptor is quoted as saying, symmetry, proportion, and healthy skin are all universally beautiful traits.

“The more the right and left side of the face are symmetrical, the better.

“From the forehead to the chin, the face is divided into thirds (upper, middle, and lower). Faces considered attractive tend to possess equal size thirds, and thus are more proportional.

“All these things are related to us believing that a person is healthy and youthful. It’s been programmed in our head,” the Daily Mail reported.

He added that Kim’s face is very symmetrical – the left and right sides look almost identical.

He is also reported to have said her face is very proportional and that all her individual features are proportional to each other.

According to Dr Simon, Kim has a ‘clean’ vision of how a person should look and has taken care of herself.

He told Us Weekly that he and Kim reportedly see “eye to eye” on pretty much everything.

“We have a very similar understanding of what aesthetics make sense for someone’s face and what directions we can go. I have a lot of tremendous respect for her opinions because they’re very educated, very smart, and very articulate,” he stated.

Due to her love for skincare, Kim is reported to have recently launched a nine-product line of luxurious cleansers, exfoliators, and creams. She also recently treated her fans to pictures of how her real skin looks – without the use of filters or makeup.

The popular TV personality is supposed to have looked radiant despite the pores, fine lines, and dark circles under her eyes.