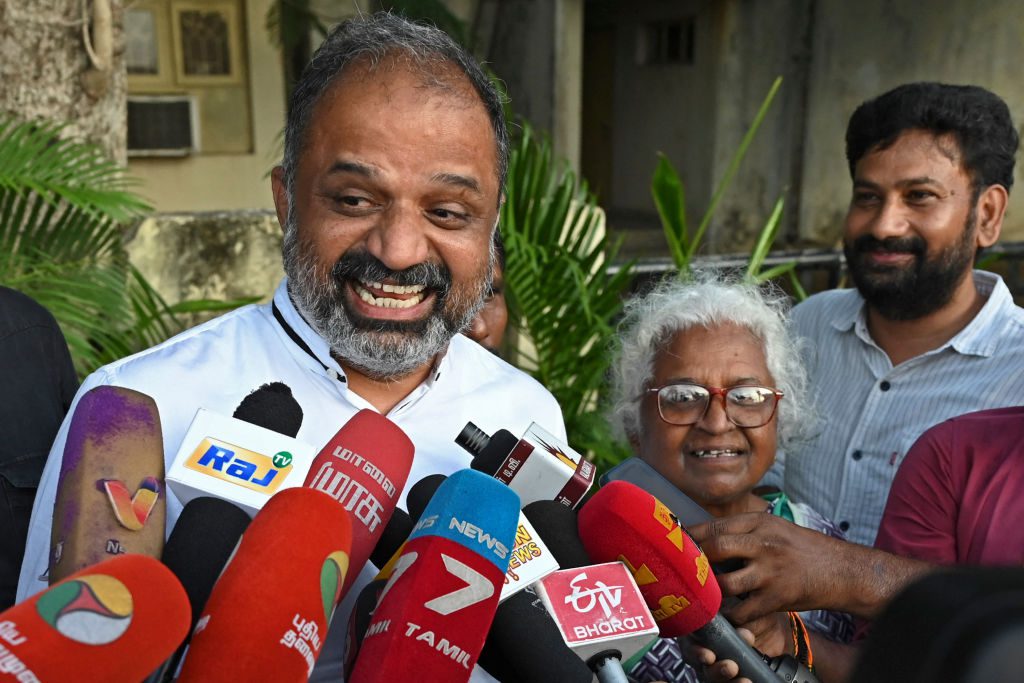 INDIA’S top court on Wednesday (18) ordered the release of a man jailed over the assassination of former prime minister Rajiv Gandhi, more than 30 years after he was first arrested.

Perarivalan was convicted for supplying batteries used in a bomb that killed Gandhi in the southern state of Tamil Nadu on May 21, 1991.

The bombing was carried out by the Liberation Tigers of Tamil Eelam (LTTE), a Sri Lankan armed separatist group.

Gandhi’s killing by a suicide bomber was seen as retaliation for a 1987 Indian government pact with Sri Lanka to disarm the Tamil guerrillas.

India later withdrew troops deployed to the island country after losing 1,200 of them at the hands of the rebels.

Perarivalan, who was arrested in 1991 and was 19 at the time of the assassination, was first sentenced to death, but later had his punishment commuted to a life sentence.

His case was mired in legal wranglings between the state and the central government since he filed a mercy petition in 2015.

Tamil Nadu’s governor passed the decision on the plea to India’s president, but the Supreme Court ruled that this did not have “constitutional value” and invoked special powers to order Perarivalan’s release.

Six others are still in jail serving life sentences in the case.