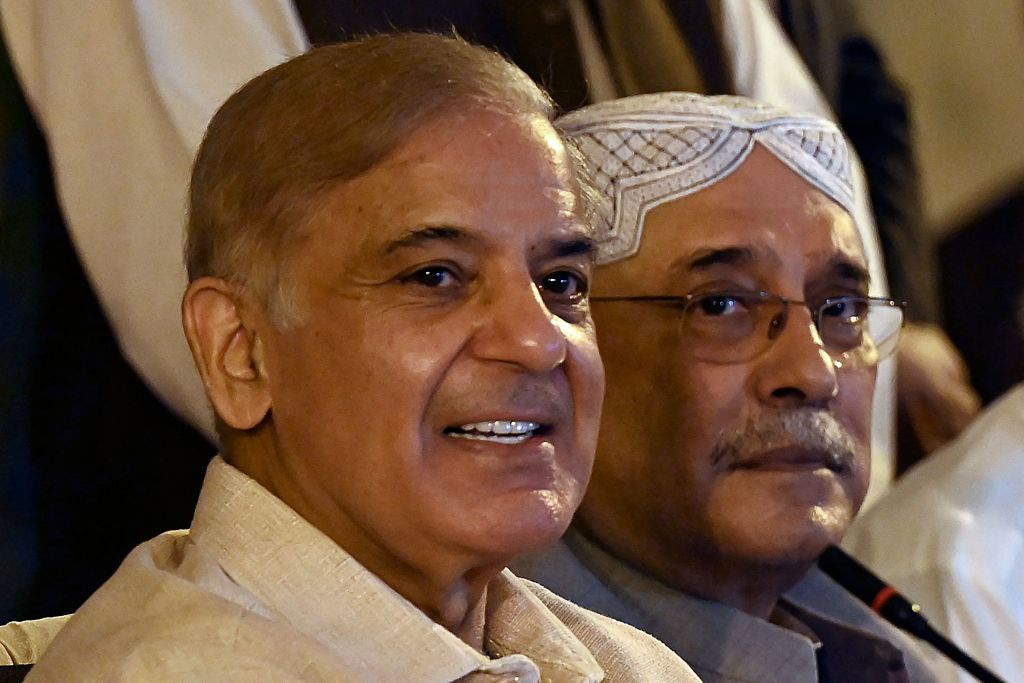 Pakistan is obligated to pay more than PRs. 350 billion power dues to multiple Chinese IPPs operating in the country. The IMF’s demand follows Beijing’s rejection of modifying the conditions of agreements for projects under the CPEC.

A major part of the budget expenditure of PKR 3,950 billion (USD 19.5 billion) – more than 40 pc of the total federal budget expenditure (PKR 9,502 billion; USD 47 billion) is allocated for debt servicing which is a 29.1 pc rise over the previous year.

Pakistan’s economy is facing a challenging task as the budget for FY 2022-23 has failed to address the key structural issues which are proving as an obstacle to the revival of the country.

The country’s economy is already marred with a huge deficit while inflation is getting out of control with an imminent threat of looming default. With the IMF deal hanging in balance, the authorities should have endeavoured to take up bold structural reforms, but the budget disappointed, as per the media portal.

As Pakistan’s traditional partners have faltered from bailing the country out of this huge debt, its only hope is on the revival of the Extended Fund Facility of the IMF. However, the IMF expressed its dissatisfaction and unhappiness over the measures in the budget to meet its conditionality to revive the USD 6 billion funding.