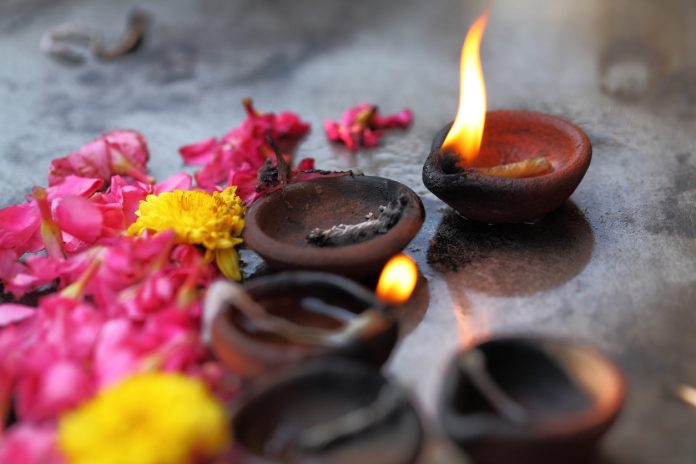 Hundreds of Muslims attacked and set fire to a Hindu temple in northwest Pakistan on Wednesday, police and witnesses said.

Videos circulating on social media showed men using hammers to damage the temple walls as thick grey smoke rose up from the site.

The incident took place in a remote village in Karak district, some 100 kilometres (60 miles) southeast of Peshawar, the capital of the northwestern province of Khyber Pakthunkhwa.

“A charged mob of some 1,000 to 1,200 people were incited by the local Muslim clerics to destroy the Hindu temple,” district police chief Irfanullah Khan told AFP.

Discrimination and violence against religious minorities is commonplace in Pakistan, where Muslims make up 97 percent of the population and Hindus just around two percent.

Earlier this month, the United States placed Pakistan on a list of “countries of particular concern” for religious freedom violations.

Khan said resentment towards the temple, which was not in regular use, has been brewing for years, particularly after recent renovation work was carried out.

“The police have registered a case against some 20 people and with the help of videos, we will trace more culprits,” Khan added.

Kamran Bangash, the provincial information minister, also confirmed the attack and the veracity of the videos seen on social media to AFP.

“We believe in freedom of religion and those who were involved will not be spared,” Bangash said.

Local resident Sulaman Khattak told AFP that the crowd marched towards the temple after they were addressed by clerics.

“They were prepared, some were carrying hammers and jerry cans of oil with them”, Khattak told AFP.

Pakistan human rights minister Shireen Mazari said the government has a responsibility to “ensure safety & security of all our citizens & their places of worship”.

“This is not the first incident of its kind, unfortunately intolerance towards religious minorities has been growing in Pakistan for the last five years, with more frequent attacks on places of worship,” said Hindu rights activist Kapil Dev. 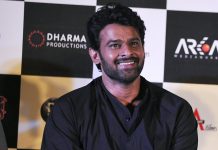 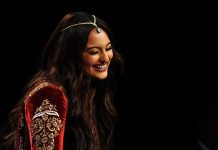 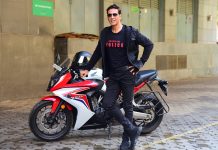