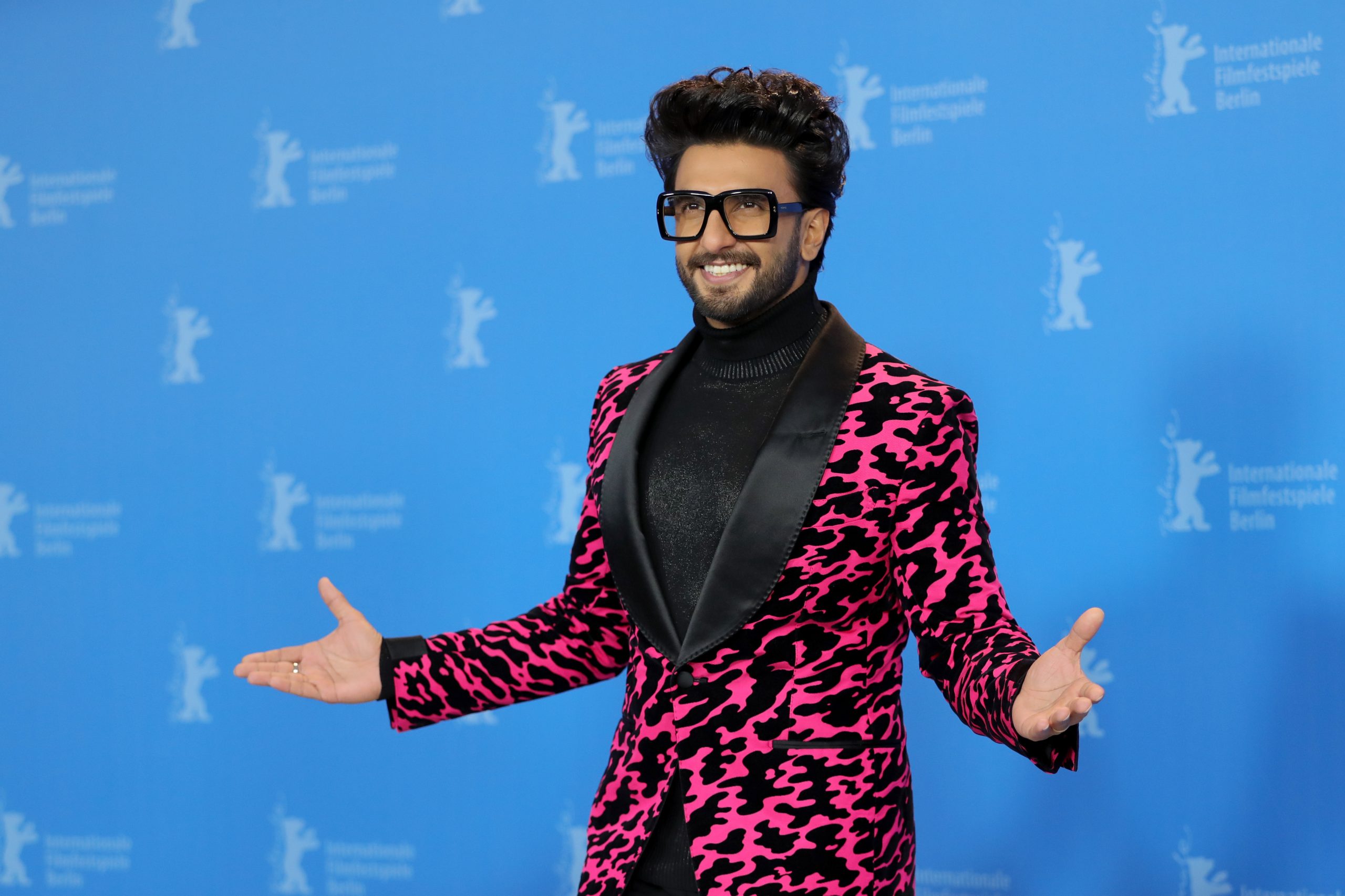 It was not very long ago when successful Tamil filmmaker Shankar announced a Bollywood film with Ranveer Singh in the lead role. The film in question is the Hindi remake of Shankar’s blockbuster Tamil film Anniyan (2005), whose dubbed version Aparichit did exceptionally well in the Hindi belt thanks to its countless repeats on television.

While everyone was expecting that the makers would revolve the issue amicably, there is another setback that the Hindi remake has suffered. V Ravichandran has said that he will also produce a remake of the same film in Hindi and English. Yes, you read that right!

Ravichandran has also mentioned that his remake will be bigger than that of Shankar’s as it will have a Bollywood actor as well as an international star. Confirming the development, he says, “Yes, I am also remaking Anniyan and it will be on a grand scale. Everybody is thinking I have asked for money. I have never asked for money. It is my property. Somebody is misguiding producer Jayantilal Gada. Before December, the big announcement will be made, that’s why I kept quiet.”

He goes on to add, “I have been waiting for the last 10 years. When Gada announced (the Hindi remake), I was very shocked. He is a gentleman. I don’t know who is confusing him. He is so good, usually, he would discuss even the smallest of matters when he is buying a movie from me. He is so good, I know.”

Well, it will be surely interesting to see who features in Ravichandran’s Hindi remake of Anniyan.