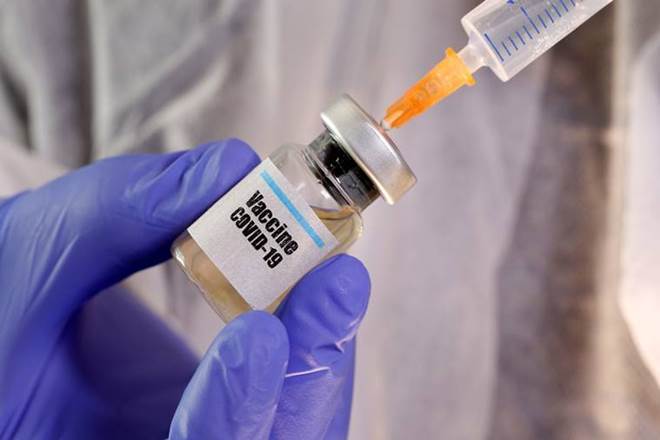 SRI LANKA’S opposition leader Sajith Premadasa has demanded an explanation from the government on extra payment made for the purchase of Sinopharm Covid-19 vaccines from China, a media report said on Monday (31).

Premadasa stated on Sunday (30) the government should explain as to why it is paying an extra $70 million (£57 million) for the 14 million doses of Sinopharm Covid-19 vaccines, according to the Daily Mirror report.

Allegations that the Sri Lankan government is paying more for the vaccines arose after a Bangladesh newspaper reported on May 25 that its government is purchasing Sinopharm Covid-19 vaccines at $10 (£8.17) per dose.

“Sri Lankan government has paid $15 (£12.25) per Sinopharm vaccine, but Bangladesh has paid only $10 (£8.17) for it. Therefore, the government has to disclose as to what happened to the extra $5 paid for each dose,” the Daily Mirror quoted Premadasa as saying.

Government co-spokesman Keheliya Rambukwella claimed such assertions were gossip and not based on facts.

The government also insisted that China can decide the cost of the Sinopharm vaccine sold to any country and the Sri Lanka government cannot comment on the price, a report said.

Cabinet co-spokesman Udaya Gammanpila told Sri Lankan reporters at a press briefing that only the Chinese Embassy in Sri Lanka or the Chinese government can comment on the pricing.

However, he added that the vaccine has been sold to Sri Lanka at a lower price than the price charged to other countries.