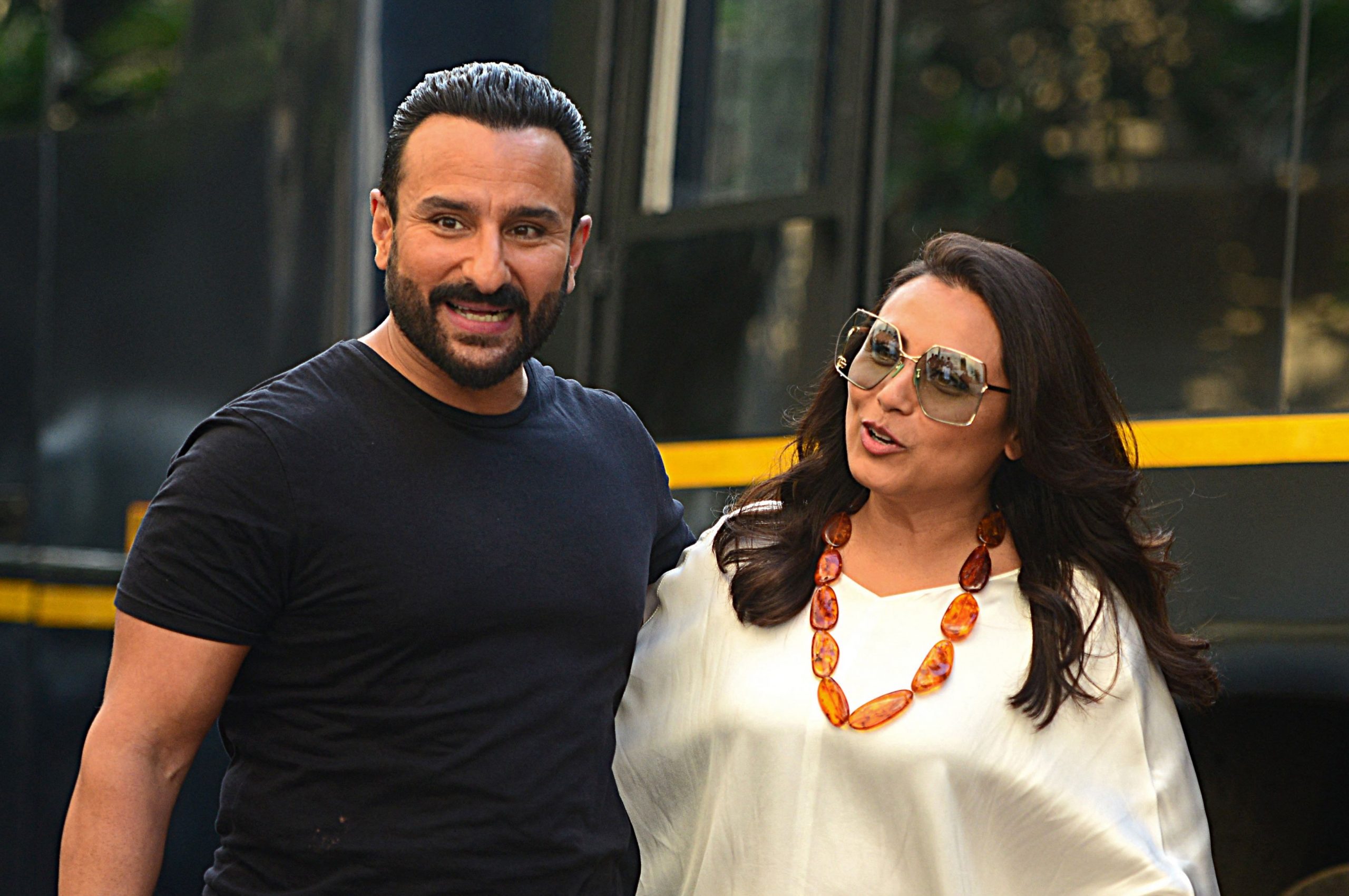 Bunty Aur Babali 2 starring Saif Ali Khan, Rani Mukerji, Siddhant Chaturvedi and Sharvari is all set to release on 19th November 2021. The movie is a sequel to the 2005 release Bunty Aur Babli which starred Mukerji and Abhishek Bachchan in the lead role, but in the sequel Khan has replaced Bachchan.

On Friday (22), a teaser of the film was released, and on Saturday (23), Mukerji and Khan’s first look from the film was unveiled.

YRF shared Mukerji’s look and wrote, “Fashion Queen of Fursatgunj is here Watch #BuntyAurBabli2 trailer on 25th October! Celebrate #BuntyAurBabli2 with #YRF50 only at a big screen near you on 19th November ’21.”

While talking about her character Babli aka Vimmy, Mukerji said, “Vimmy is bored being just a housewife in a small town. She knows she is talented, she is the OG Babli, a smart woman who pulled off incredible cons! Though she is happy in her marriage, she craves more, she craves the thrill and being the center of attention. She was always into fashion and so, she decides to pursue that. Her fashion choices are loud, colourful, and happy because that’s what her personality is and I must say she relishes the fact that people in Fursatgunj look up to her. People in this village are not exposed to fashion at all and Babli becomes the Fashion Queen of Fursatgunj!”

The production also shared Khan’s look and wrote, “The w̶e̶i̶g̶h̶t̶  wait is over! Bunty is READY! Bunty Aur Babli 2 Trailer out on 25th October! Celebrate Bunty Aur Babli 2 with YRF50 only at a big screen near you on 19th November ’21.”

While talk about his character, Khan said, “Not a day goes by without Rakesh missing the thrill he felt when he was the legendary conman Bunty. Though he has kept his identity a secret and enjoys his marriage with Vimmy, he misses the action, misses strategizing for cons that became the talk of the nation. Suppressing who he truly is and wants to be, impacts his health.”

“I had to put on several kilos and then lose it quickly because of my packed shooting schedule. Now, when I look back, I’m glad I went through the process because Rakesh aka the OG Bunty looks believable in the film. He is a family man, who has quit conning people. He has settled down. He is endearing, his struggles are real. He was a legend and now he is a nobody. He craves to be known and that’s what makes him disappointed about how his life has shaped up. He wants to feel important,” the actor added.