Birthday Special: From Dola Re Dola to Ghoomar, here’s a list of top 10 songs of Shreya Ghoshal 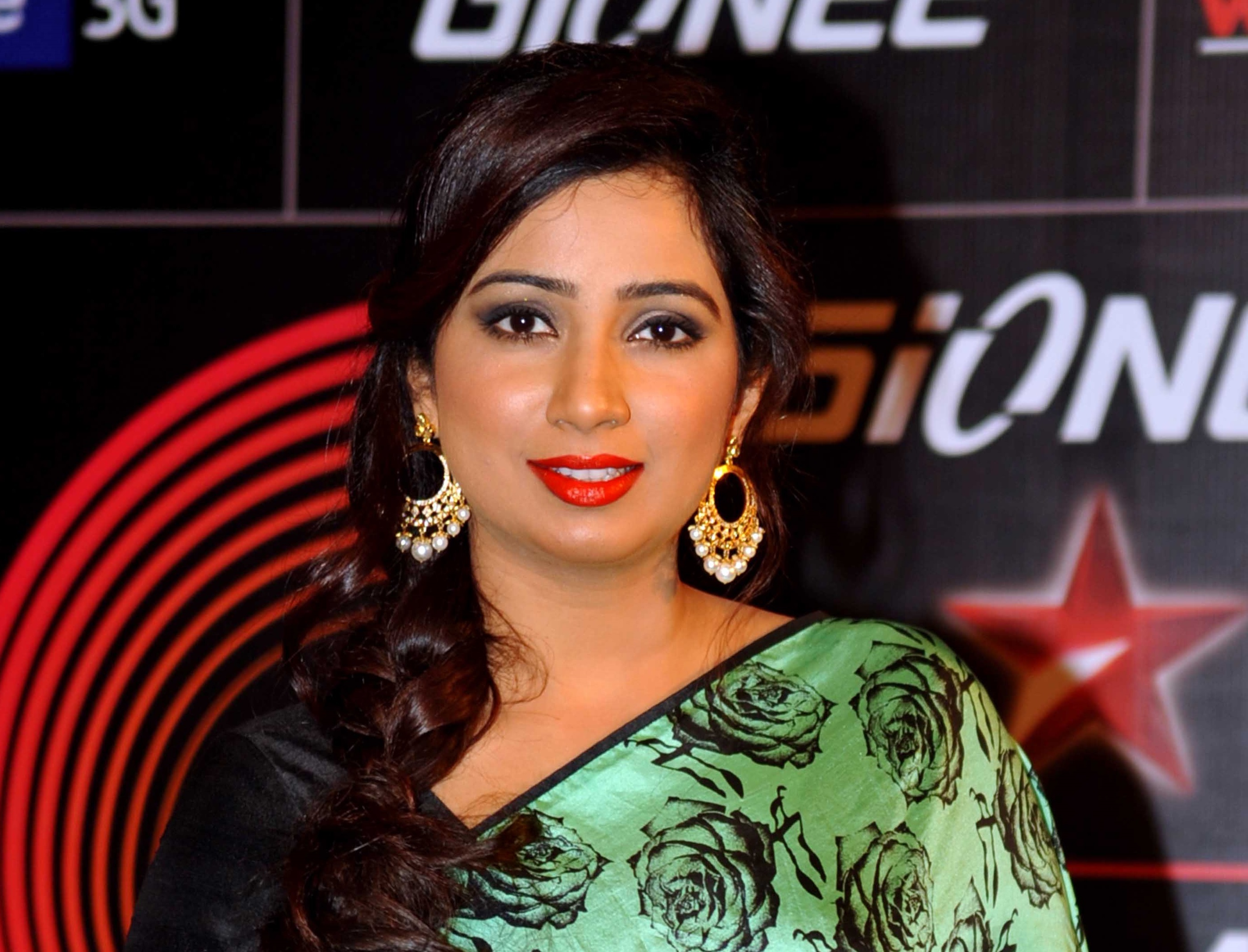 Shreya Ghoshal is undoubtedly one of the most talented singers we have in the industry. She has been in the industry for nearly two decades and has sung some wonderful songs.

Today, Shreya celebrates her 37th birthday, so let’s look at the list of top 10 songs of the singer…

We have to start the list with Dola Re Dola and Bairi Piya from Devdas. With the Sanjay Leela Bhansali directorial, Shreya made her Bollywood singing debut and impressed one and all with her singing talent. She also won a National Award for Bairi Piya.

We all remember the song Mere Dholna from Bhool Bhulaiyaa because of Vidya Balan’s fantastic performance in it. However, we cannot ignore that Shreya sang the tack wonderfully taking the audio of the song a notch higher.

One of the most soulful romantic songs that Shreya has sung has to be Teri Ore from Singh Is Kinng. Katrina Kaif looked stunning in the song, and Shreya’s voice perfectly suited her.

Well, Shreya is known for her romantic songs and dance numbers with classical music touch in them. But, she supervised everyone when she sung a funky track like Ooh La La in the film The Dirty Picture.

Shreya is surely a singer who tries to give her fans something new with every film. After a funky song like Ooh La La, she sang the song Chikni Chameli, a perfect Bollywood dance number. Shreya’s voice and Katrina’s thumkas did wonder for the song.

In 2013, the songs of Aashiqui 2 were a rage, and Shreya’s song Sun Raha Hai Na Tu surely stood out in the album. Her soulful voice touched the right chords of our hearts.

We won’t be wrong if we say that during every Navratri we all dance to the song Nagada Sang Dhol from the film Goliyon Ki Rasleela Ram-Leela. The music of Sanjay Leela Bhansali, Shreya Ghoshal’s wonderful voice, and Deepika Padukone’s fantastic dance moves made this song a chartbuster.

After the super hit track Nagada Sang Dhol; SLB, Deepika and Shreya, collaborated for the second time for the track Deewani Mastani in the movie Bajirao Mastani. The song did wonders for the movie and was one of the highlights of the film.

In 2018, SLB, Deepika, and Shreya made a hattrick with Ghoomar. The song from Padmaavat was loved by everyone, and Shreya’s voice was simply amazing in it.