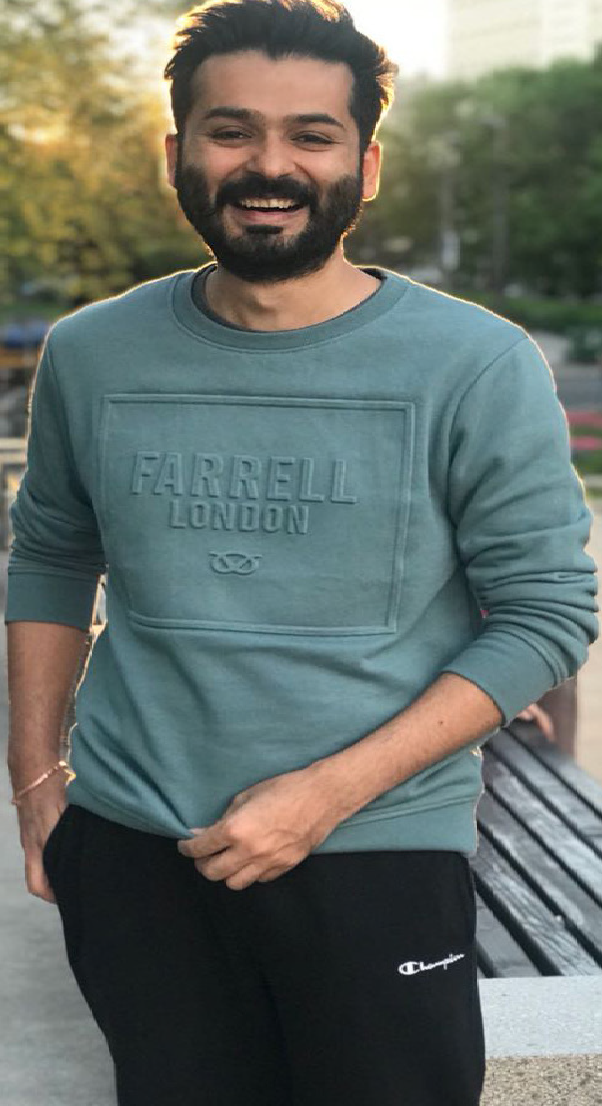 The club of Bollywood directors who produced blockbusters with their first film has a new entrant with Aditya Dhar.

The talented filmmaker’s debut film Uri: The Surgical Strike is the biggest Bollywood success story of the year so far and catapulted him from an unknown to one of the most successful directors of recent times.

Eastern Eye caught up with Aditya to talk about the unprecedented success of his film based on real-life events, why he does not want to do another war film right now and the Indian film industry’s blanket ban on Pakistani artists in the aftermath of the terrible Uri and Pulwama attacks.

At a time when a majority of films fail to make it to the second week, your directorial debut is still running in cinemas months later. How does it feel?
It feels surreal. It feels amazing. Never in our wildest dreams had we thought that the film would receive so much love and appreciation from not only the audience, but also the army, sportspersons and, of course, our prime minister. It’s incredible.

We know Uri is inspired by true events, but who first thought of spinning the terror attack into a motion picture?
There is an interesting story behind it. I had locked a film called Raat Baaki, starring Fawad Khan and Katrina Kaif. We were about to begin production in 15 days. But suddenly, the Uri attack happened and Pakistani artists were banned from working in Bollywood. The makers tried to initiate talks with other actors, but somewhere I knew the project was not going to ride out so many issues. When I was going through all of this, General Ranbir Singh announced that India had successfully conducted surgical strikes across PoK (Pakistani occupied Kashmir). The moment I heard the news, I was curious to know more about the strikes. Suddenly, Raat Baaki took a backseat. In that very moment, I decided that now I would make a film on the same topic. So that’s how Uri happened.

Tell us, how did Vicky Kaushal come on board?
After green-lighting the project, my producer Ronnie Screwvala asked me who I wanted as the male lead. The first person I named was Vicky Kaushal. I wanted to cast him because I was looking for an actor who was ready to go to extreme lengths to play Major Vihaan Singh Shergill, who was as hungry to prove his mettle as I was as a director, and who was ready to dedicate at least six months of his life to this project. I knew Vicky would do it happily.

What was his reaction when you narrated the script to him?
Vicky does not take narrations; he just reads the script. I sent the script to him. He was shooting for Raazi (2018) at that time, so he called me and said he would read it as soon as he was free. When he read the script, he immediately called me and said he was ready to do it. Let me tell you something not many people know. Before Vicky, his father (Shyam Kaushal) read the script and asked him to read it immediately, because he was very convinced about it. After reading the script, Shyamji had said, ‘this story has the potential that can change the Indian film history.’ His words came true.

After the massive success of Uri, people are expecting that your next film will be even bigger. Do you feel such pressures?
I personally enjoy pressure. The more pressure I am under, the more hard work I’ll put to deliver my best.

Now that you have proved your mettle, would you like to revive Raat Baaki?
I might. I want to do every genre. I believe that getting success in one particular genre doesn’t make you a great director. A great filmmaker is one who tells great stories and explores various genres, be it romance, action, period or biopic. If one day I feel I should bring Raat Baaki to life, then why not? I would love to work on that film again.

What is your take on the blanket ban that the Indian film industry imposed on Pakistani artists in the wake of the Uri and Pulwama attacks?
I personally feel that artists across the border also want peace. However, when a country collectively takes a decision that it wants to isolate the other country which is attacking us, by cutting all business ties with it and entertainment business being one of them, then it’s fine as it’s a decision taken by the learned people. But as an individual if you ask me, they are like us. I know Fawad very well; I was about to work with him. He is genuinely a peace-loving, nice guy. But if you feel that by isolating a country, you can bring down terror activities, then why not? The safety of one’s country and its jawans are the most important thing.

Have you started working on your next project?
Not yet. We promoted Uri till very recently. The film is still running in theatres. I should be able to focus completely on my next project. I want to spend some time with my family. I want to relax a bit and want to start with a clean slate.

After the Pulwama attack, several filmmakers rushed to register patriotic titles. If some producer approaches you to make a film on the attack, would you like to helm it?
No, not immediately after Uri. Unfortunately, our industry works on trends. If a romantic film works, everybody wants to make romantic films. If a biopic clicks with the audience, everybody is busy planning biopics. After the success of Uri, everybody wants to make war films. But I don’t want to follow that trend. I want to be a trendsetter. I want to figure out the next trend rather than following the trend, which is already set.