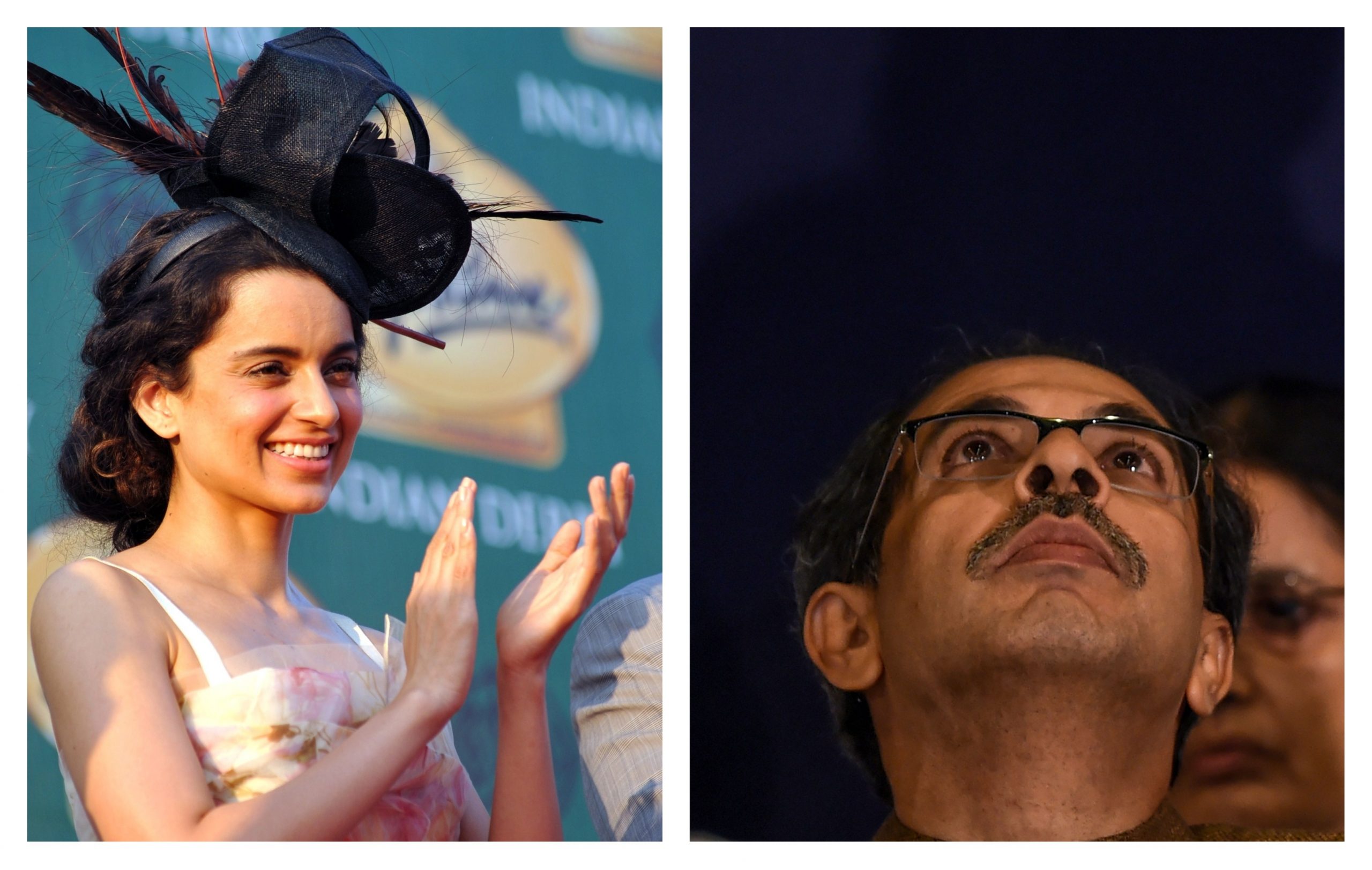 The Queen actor took to her Instagram handle and shared a minute-long video along with the caption, “When evil takes over, destruction is imminent. After that, there is creation. The lotus of life blooms.”

In the video, she discussed the re-birth of democracy and stated that the current time is the most pivotal in the history of Indian democracy since 1975. Kangana further referred to her two-year-old statement regarding Uddhav Thackeray-led state government.

In Hindi, the actor said, “In 2020, I had said that democracy is a belief system. And those who destroy this belief system because of greed for power are doomed. Their arrogance will be demolished. This shows a person’s character.”

“Hanuman Ji is considered the 12th avatar of Lord Shiva. And when Shiv Sena itself bans Hanuman Chalisa, even Shiva himself can’t save them. Har Har Mahadev. Jai Hind, Jai Maharashtra,” she added.

Thackeray had made the announcement about his resignation minutes after the Supreme Court on Wednesday allowed floor test in the Maharashtra assembly on Thursday.

“I am resigning as the Chief Minister,” he announced. He also announced his resignation as MLC.

Meanwhile, on the work front, Kangana Ranaut will be next seen in the much-anticipated film Tejas, where she portrays the role of an Indian Airforce Officer. The film will release later this year. She will also be seen in Emergency, which is based on the life of late Prime Minister Indira Gandhi. Apart from playing the female lead, Ranaut is also calling the shots.