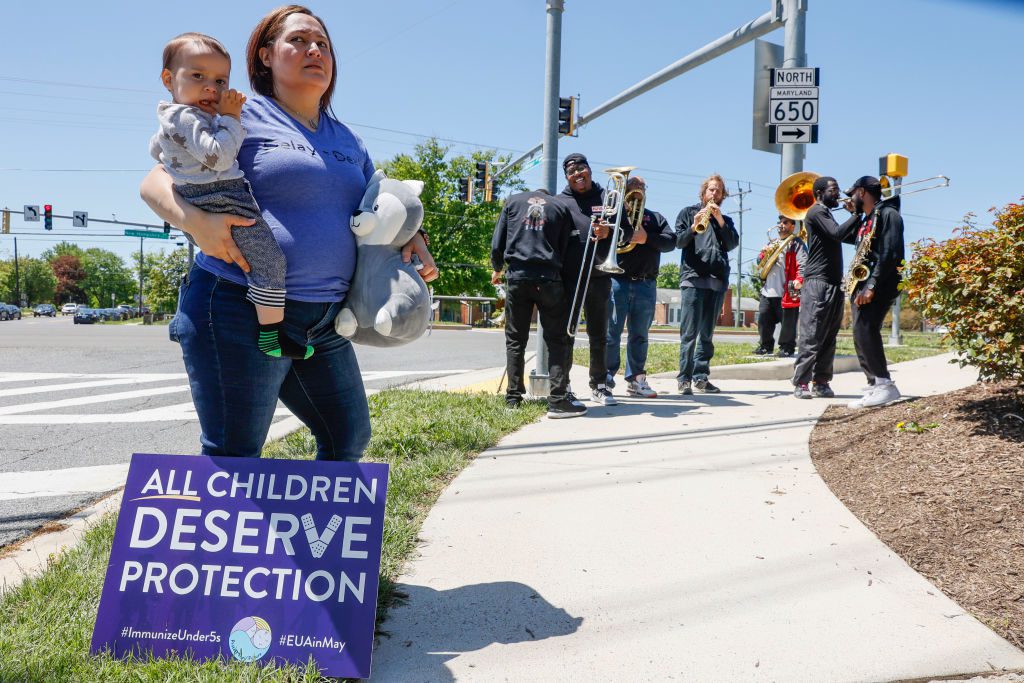 THE bells at Washington National Cathedral rang out 1,000 times Monday (9), with each toll representing 1,000 deaths from Covid-19, as the US closed in on the grim milestone of almost one million Covid dead.

The US has suffered the most Covid deaths of any country in the world, ahead of Brazil, India and Russia.

As of Monday, it had racked up more than 995,000 deaths from the virus, according to the latest data from Johns Hopkins University.

Bells tolled at around 6:00 pm (2200 GMT) during a tribute broadcast live on YouTube, with each ring representing 1,000 people’s deaths from the disease.

The cathedral’s funeral bell had previously rung when the US passed other symbolic milestones in the pandemic, such as in September 2020, when the country marked 200,000 deaths.

“Today, we reached a tragic milestone in our nation, one million Americans have died as a result of Covid-19,” said the cathedral’s dean, Randolph Marshall Hollerith, before the bells rang out.

The US has seen an uptick in the number of daily cases for the past few weeks, as mask mandates have been lifted and the wearing of face coverings has been now simply recommended indoors for a majority of the country’s inhabitants.

The number of deaths linked to the epidemic has however slowed in recent months.

The threshold of 900,000 deaths was passed in February, three months ago, while the 800,000 mark was passed in December, an equivalent leap reached after just a month and a half.

When the milestone of half a million dead was crossed in February 2021, US president Joe Biden noted that it was a heavier toll than “World War I, World War II and the Vietnam War combined.”

In total, the Covid-19 pandemic has caused between 13 and 17 million deaths worldwide between January 1, 2020 and December 31, 2021, according to recent estimates from the WHO.

India immensely dependent on Russia for defence, fertiliser: US diplomat