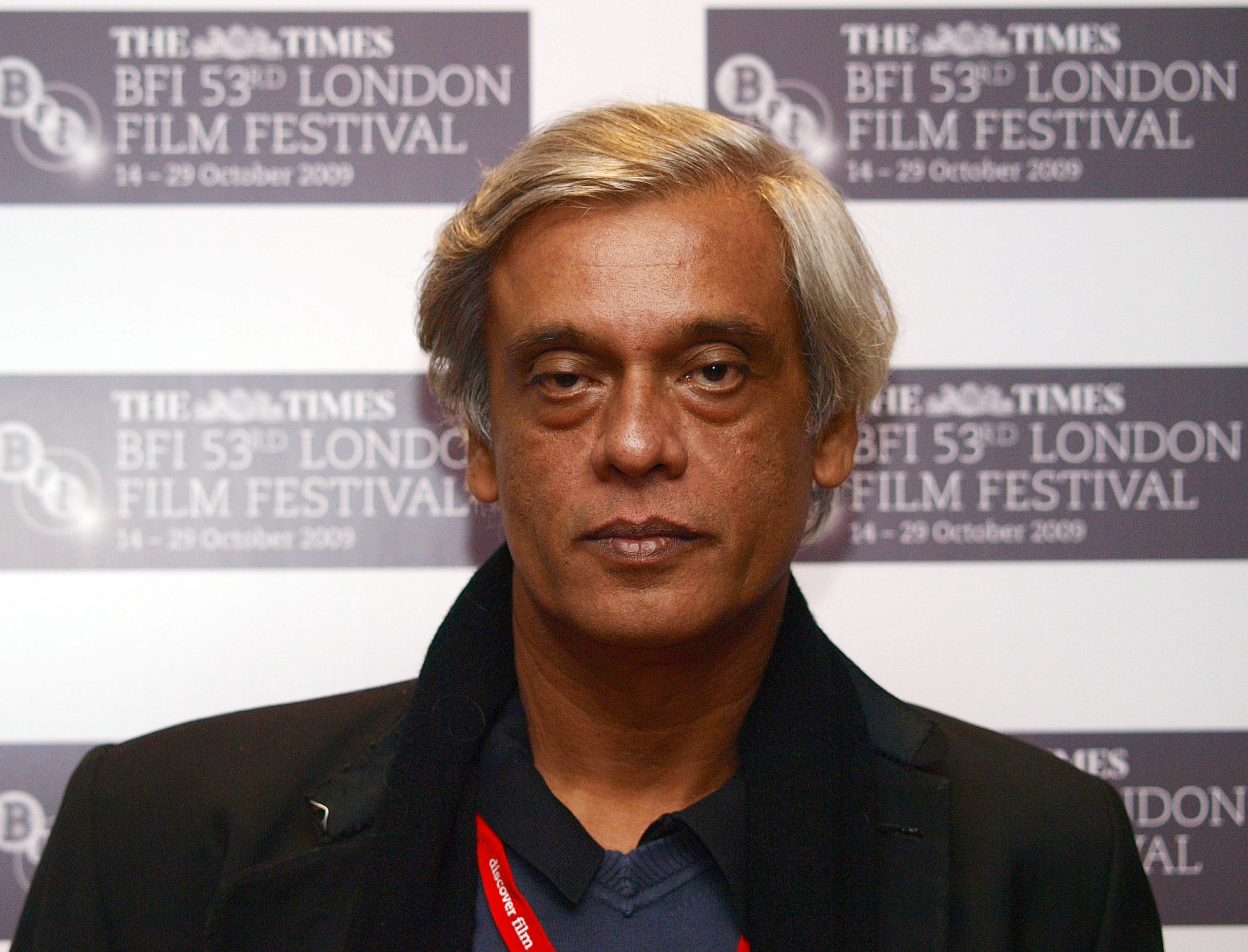 Renowned filmmaker Sudhir Mishra, who received a great response for his recent directorial offering Serious Men (2020) on Netflix, has joined forces with filmmaker Anubhav Sinha to direct his next production.

Sinha, the award-winning filmmaker behind such thought-provoking films as Mulk (2018), Article 15 (2019), and Thappad (2020), has roped in Mishra to direct the project. Sinha is set to produce the yet-to-be-titled film under his production house, Benaras Media Work.

While more details on the forthcoming project are under wraps, some media outlets report that it will be a quirky, edge-of-the-seat thriller that will make you laugh and bite your nails at the same time.

As far as the cast is concerned, the makers are on the lookout for the right actors to headline the project. We also hear that they have already approached some A-list actors for the project. Talks with them are still on.

Meanwhile, Anubhav Sinha is presently busy preparing for his next directorial venture which is said to be a creature film set in a jungle. The filmmaker is recceing locations to shoot the ambitious film.

A source close to the director informs an entertainment portal, “Anubhav is holding onto this news very closely to his heart and wants to keep it under wraps until the locations and preparations are done. This will be the first time that he will be helming this big and extravagant creature film set in the jungles.”

Keep visiting this space over and again for more updates from the world of entertainment. 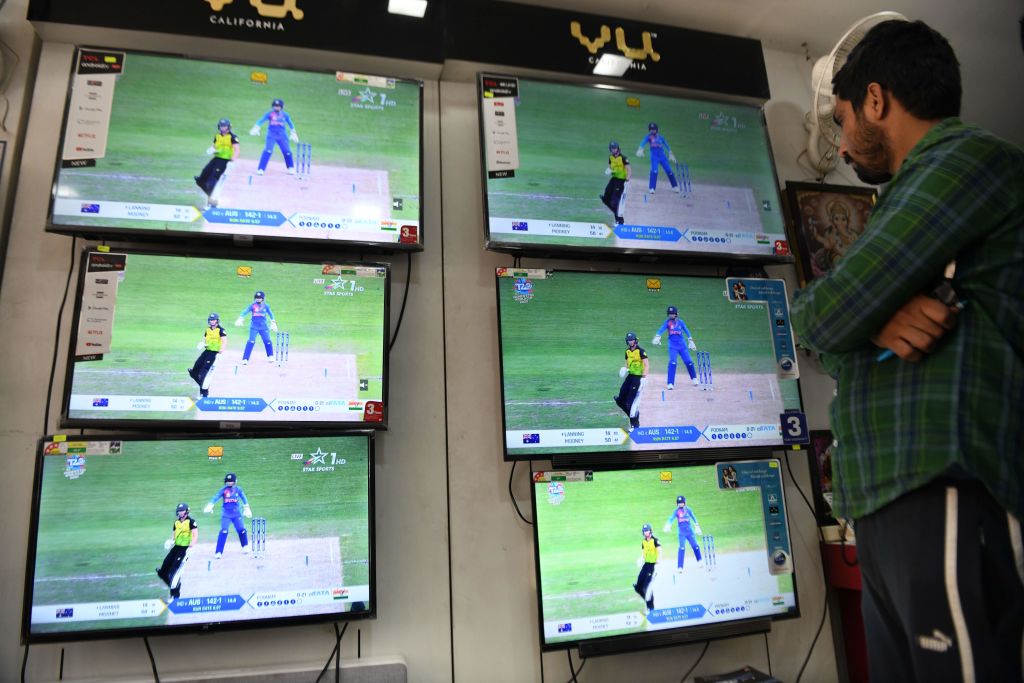 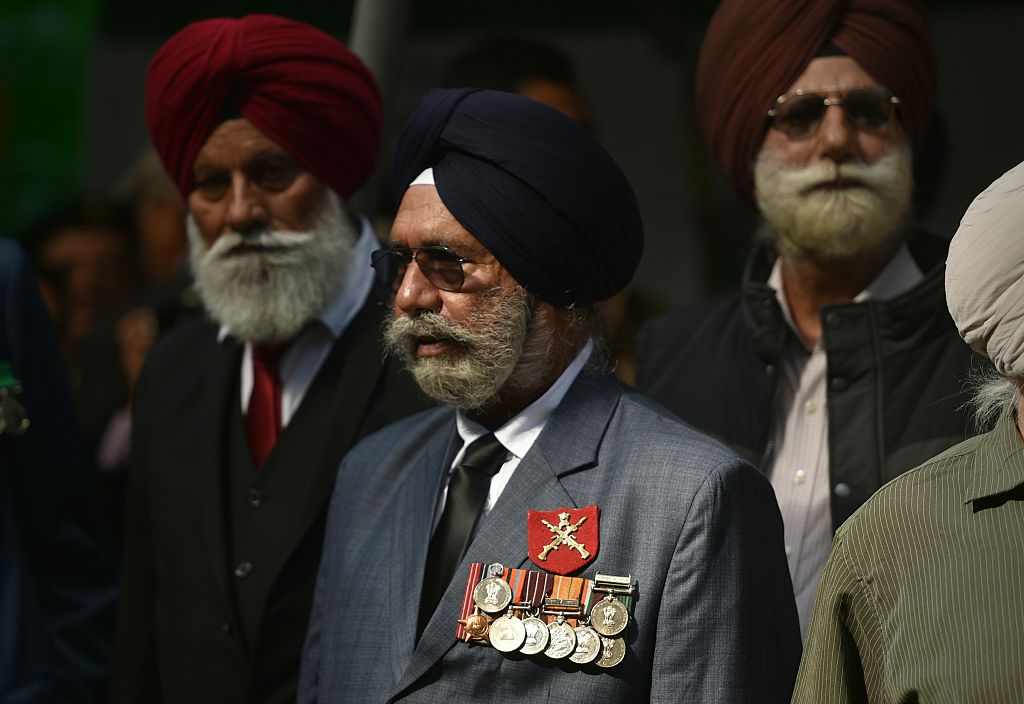 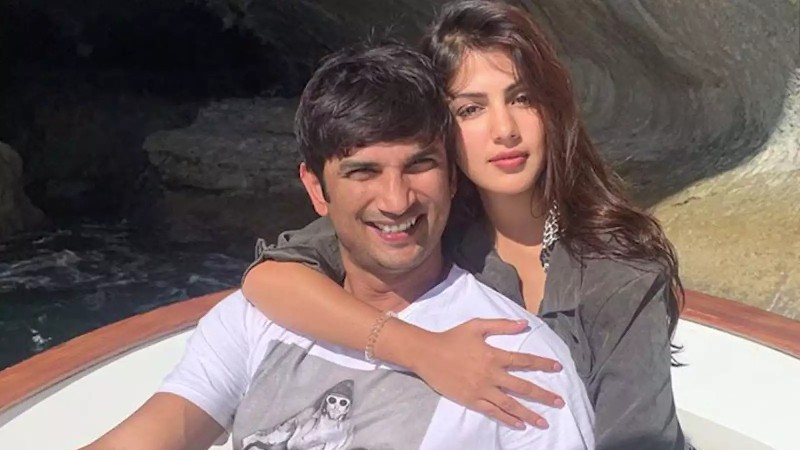