SRK to start filming his first with Rajkumar Hirani next week 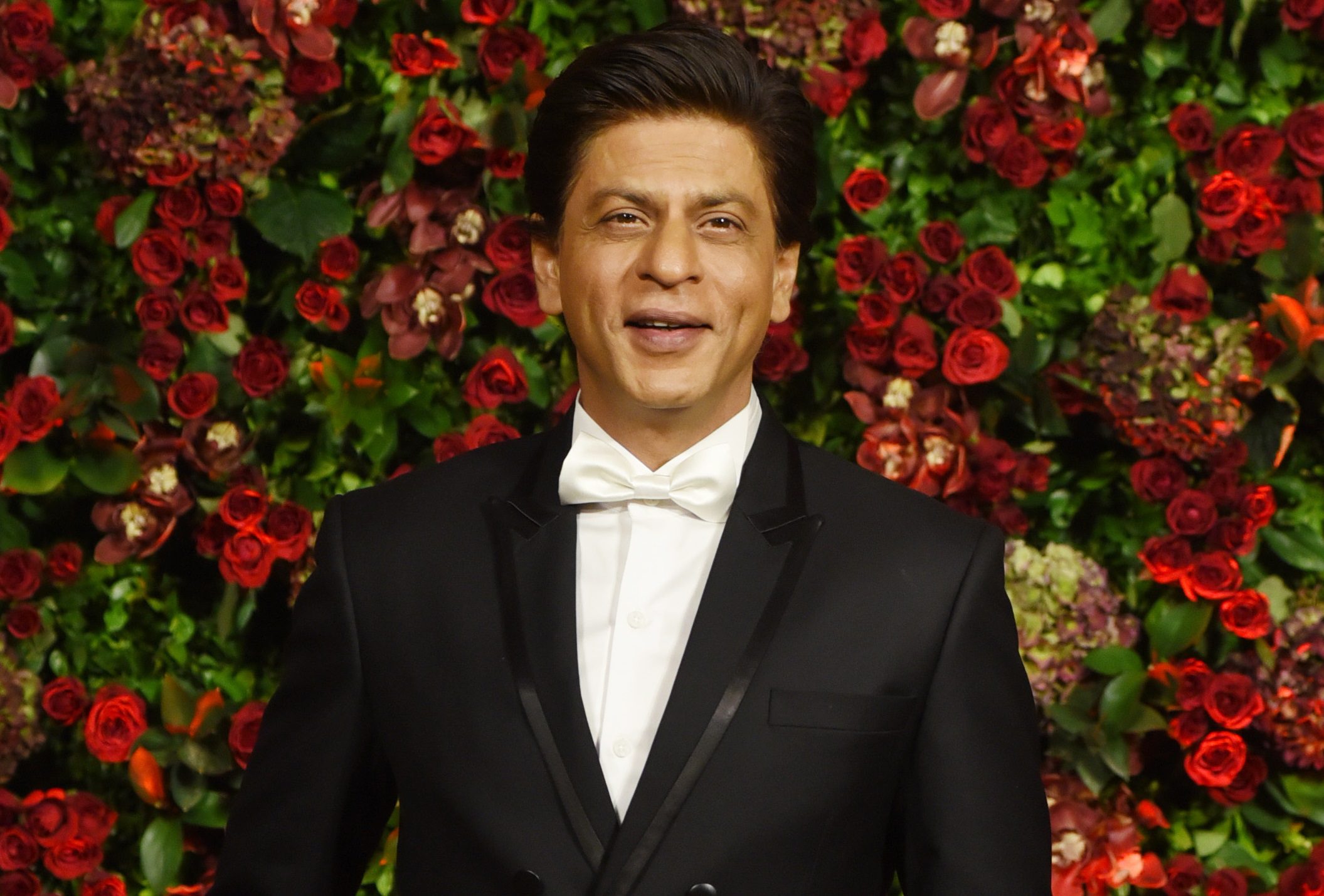 Bollywood superstar Shah Rukh Khan, who has not been seen in any film for more than three years now, has some exciting projects in the pipeline.

While he is almost on the verge of wrapping up his much-anticipated action thriller Pathaan, the news is coming in that the superstar will commence work on a new project with Rajkumar Hirani next week. The untitled film marks their maiden collaboration.

SRK is also doing a film with hit Tamil filmmaker Atlee Kumar. The untitled film co-stars Nayanthara, Sanya Malhotra, and Sunil Grover. Come next week, Khan will kick off the first shooting schedule of the untitled film with Hirani.

Apart from Shah Rukh Khan, the film also stars Taapsee Pannu and Boman Irani in significant roles. While Irani has been a part of all Rajkumar Hirani’s directorial ventures, Pannu is teaming up with the filmmaker for the first time.

“Rajkumar Hirani has the habit of keeping a gap between two schedules as he prefers to edit the footage he shot in the schedule to get an idea of how his vision has translated on the screen. While Hirani will work on his edit of 40-day work, Shah Rukh Khan in the meantime will shoot for Atlee’s next, which is primarily set in Mumbai and Pune,” concludes the source.