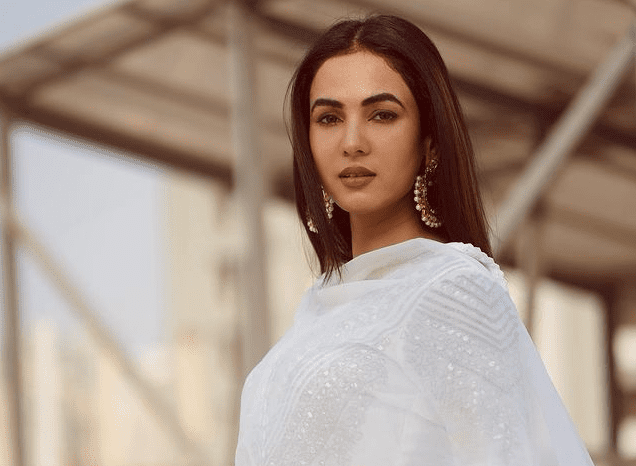 Bollywood actress Sonal Chauhan, who shot to fame with her 2008 film Jannat alongside Emraan Hashmi, has bagged an important film. The actress has confirmed starring in Om Raut’s much-anticipated magnum opus Adipurush.

The high-profile film is an adaptation of the Hindu epic Ramayana and stars Prabhas, Saif Ali Khan, Kriti Sanon, and Sunny Singh in lead roles. Chauhan is set to play a significant part in the upcoming film.

Confirming being a part of the magnum-opus, Chauhan told a publication, “Yes, I am a part of Adipurush and I am excited about it. It is a very different world from the kind of work I have done so far. I am sure the audience will enjoy the magnum opus that is Adipurush.”

Adipurush is being touted as one of the most expensive films ever made in India. The makers have hired hundreds of international technicians to work on the film’s VFX and action sequences. Filming has been wrapped up and the team is currently busy with post-production work.

The film stars Prabhas as Lord Ram, Kriti Sanon as Sita, Sunny Singh as Arjun, and Saif Ali Khan as Lankesh. There is no update on the character that Sonal Chauhan has been roped in to play in the film.

Produced by Bhushan Kumar and Om Raut under the banners of T-Series Films and Retrophiles respectively, Adipurush is set to enter cinemas on January 12, 2023.