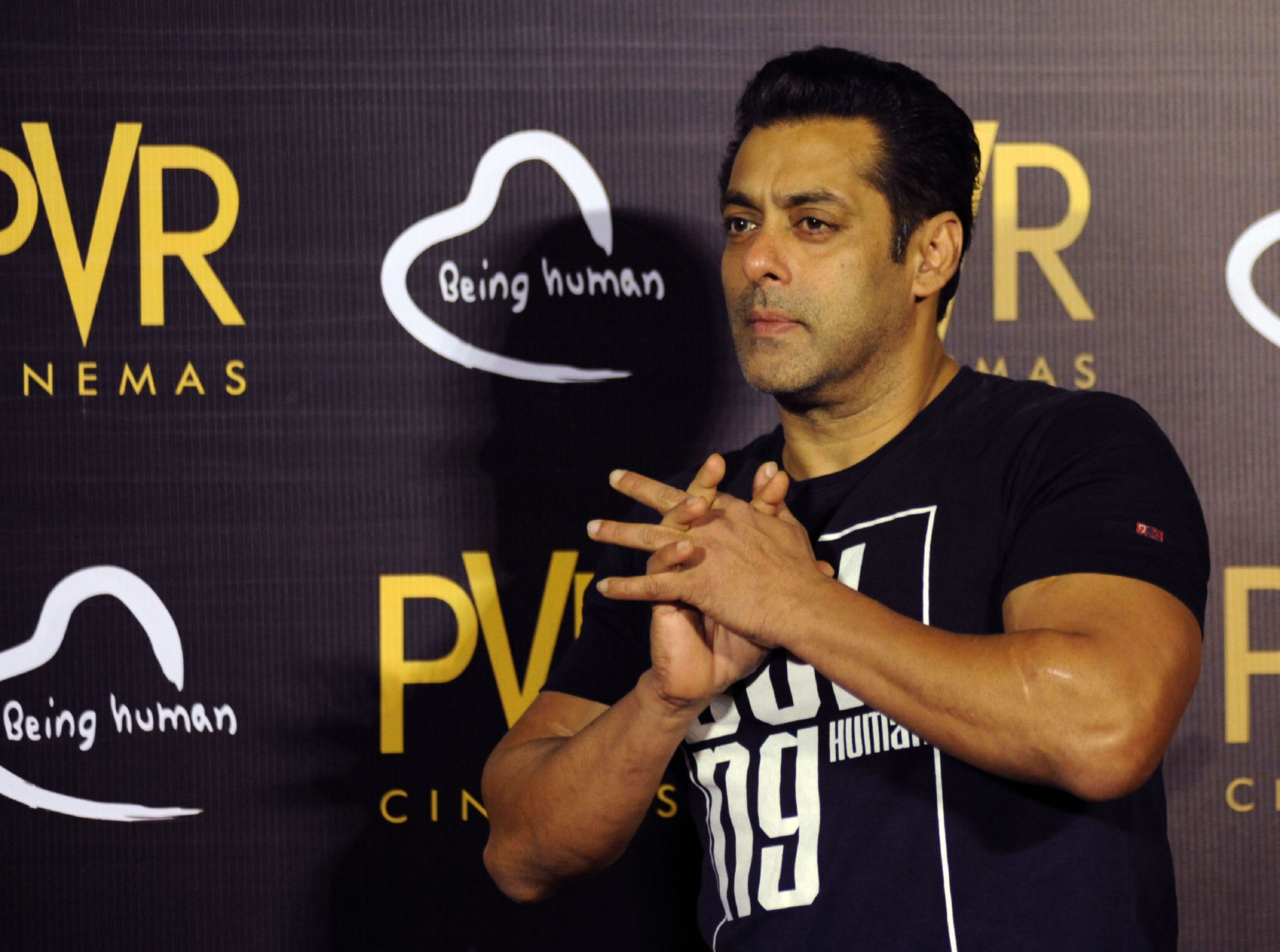 Bollywood superstar Salman Khan on Tuesday announced that his upcoming action thriller film Antim: The Final Truth will arrive in cinemas worldwide on November 26. The film has been directed by Mahesh Manjrekar and also features Aayush Sharma, Khan’s brother-in-law, in the lead role.

The Dabangg (2010) actor shared the date announcement and a motion poster of his upcoming film on Twitter. “Antim releases in theatres worldwide on 26.11.2021,” he wrote on the microblogging site.

The film is described as a “gripping tale of two powerful men” with polar opposite ideologies; one a cop and the other a gangster, played by Khan and Sharma, respectively. Antim will be distributed globally by ZEE Studios.

Antim, which is based on the 2018 Marathi film Mulshi Pattern, will lock horns with Emmay Entertainment and T-Series Films’ Satyameva Jayate 2, starring John Abraham, at the box office. It also features Pragya Jaiswal and Mahima Makwana in important roles.

Khan’s last film Radhe: Your Most Wanted Bhai was released on May 13 on account of Eid al-Fitr as premium video on demand on ZEE Plex through ZEE5 in India, with a theatrical release overseas. The superstar is currently working on Yash Raj Films’ espionage thriller Tiger 3 with Katrina Kaif. He will soon commence work on Sajid Nadiadwala’s Bhaijaan, co-starring Pooja Hegde.