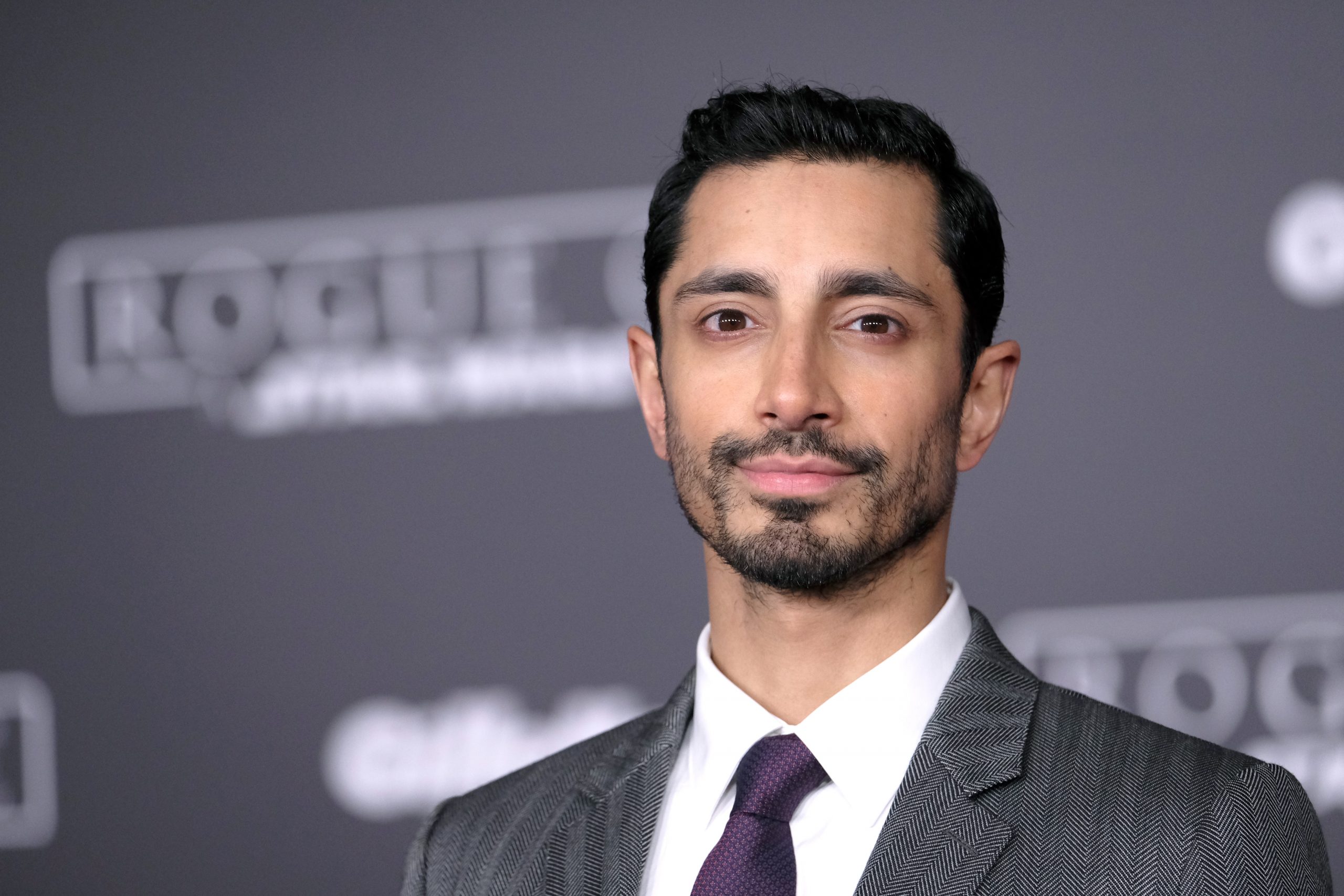 British-Pakistani actor Riz Ahmed, who received an Oscar nomination this year for his role in Darius Marder’s 2019 film Sound Of Metal, has revealed that his role in Marvel spin-off Venom: Let There Be Carnage (2021) made him realise that he did not yet have a “skill set” for blockbusters. The Primetime Emmy Award-winning actor played villain Carlton Drake in the high-profile superhero film opposite Tom Hardy.

Talking to a popular publication, Ahmed said, “I am not saying I do not like those big movies. I am saying I had not learned yet how to bring myself to those movies.”

He added, “Those films teach you stamina, technical craft, and it is a skill to be able to eke out your artistry in that setting. Look at Javier Bardem in Skyfall (2012). I just hadn’t developed the skill set at that point to do the technical thing and the emotional thing.”

He continued, “More recently what I have thought about it is taking masks off. Of course, if you believe on some deep internal level that you are not the right type — the right colour, shape, size, accent — then you will start instinctively wearing masks. So it has been a shift in self-perception for me to say, ‘You know what? I am enough. We are all enough.’”

Meanwhile, Riz Ahmed is looking forward to the release of his much-anticipated film Encounter. Directed by Michael Pearce, the sci-fi film is set to get a limited release on December 3, 2021, by Amazon Studios prior to streaming on Prime Video on December 10, 2021.