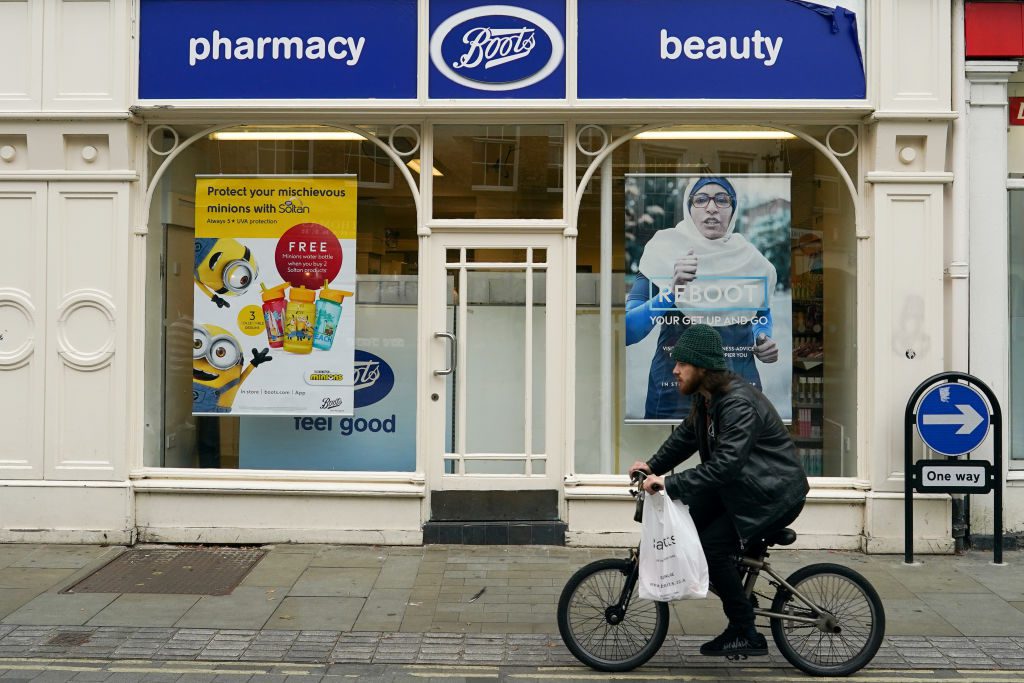 A purchase would mark a pivot overseas for the Mukesh Ambani-owned conglomerate and will enlarge the black box around its retail operations. The bid is fully backed by committed financing, the report added.

The move could put Apollo and Reliance in pole position to buy Boots, after rival suitors started having second thoughts. Their main competitor, a consortium of Britain’s billionaire Issa brothers and TDR Capital, has been considering dropping out of the race due to disagreements over price, Bloomberg reported in late May.

Walgreens has been seeking a valuation of about £7bn for Boots, people with knowledge of the matter have said. The business runs a network of more than 2,200 stores across the UK, as well as private-label brands like No7 Beauty Co. and operations in a smattering of other countries.

According to the report, a winning bidder could be picked as soon as the coming weeks. Walgreens plans to keep a stake in the business after any deal, it was reported.

In the five years to 2020, the top line of Reliance grew at an annual average of 49 per cent, making it the second fastest growing retail company in the world after South Korea’s Coupang, according to Deloitte. The company, which employs some 360,000 people, is profitable and clocked revenue of nearly £21bn in the 12 months ending in March.

Partnerships and small-scale acquisitions such as British toy brands Hamleys have expanded Ambani’s domestic footprint. Reliance’s spanking new Jio World mall in Mumbai’s enclave district showcases luxury fashion labels franchised or sold to him. In the last financial year, the group opened an average of seven stores a day across fashion, grocery, and other verticals, taking the total store count at home to over 15,000.

Spending is picking up after the retail unit raised funds in early 2020 from private equity firms including KKR, TPG and sovereign wealth funds, according to Reuters.

Meanwhile, creditors of Future Retail this year blocked Reliance’s £2.7bn acquisition of the group but Ambani still appears to have ended up with some 900 of his competitor’s stores – a move rival Amazon described as “clandestine”.