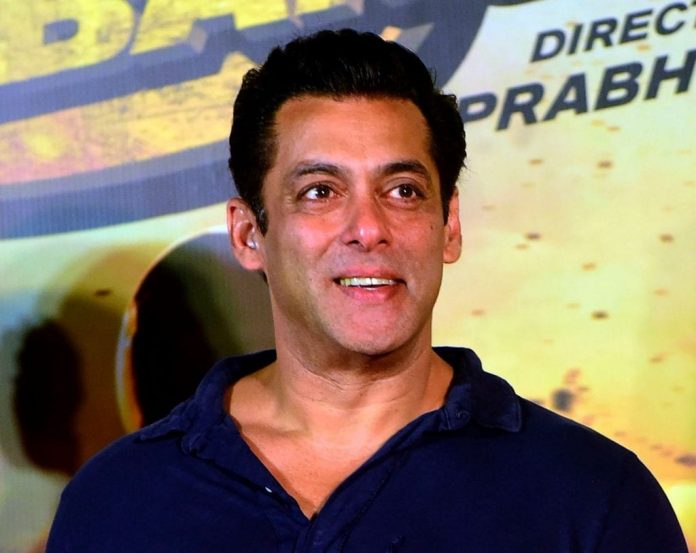 In India, Covid-19 cases are rising rapidly and many filmmakers have decided to postpone the release date of their movies. Bunty Aur Babli 2, Chehre, and Sooryavanshi were all set to release this month, but the makers have delayed the release.

However, now, everyone is keen to know whether Salman Khan starrer Radhe: Your Most Wanted Bhai will also get postponed or will release as per the schedule on Eid this year. A source told Bollywood Hungama, “As of now, there are no plans of pushing the film. The release date remains the same, that is, May 13, 2021. We’ll wait and observe the situation and whether the Covid-19 cases hit the peak and come down by mid-April, as predicted by some experts. The decision will be taken by end of April 30 or on May 1, when the lockdown is lifted. But as things stand today, there’s no change in the release date of Radhe: Your Most Wanted Bhai.”

In most of the states, there’s night curfew announced, and theatres are functioning with the 50 percent of the occupancy. However, in Maharashtra, the theatres have been completely shut till 30th April 2021.

It will be interesting to see if these two films will release as per the schedule or will get postponed.