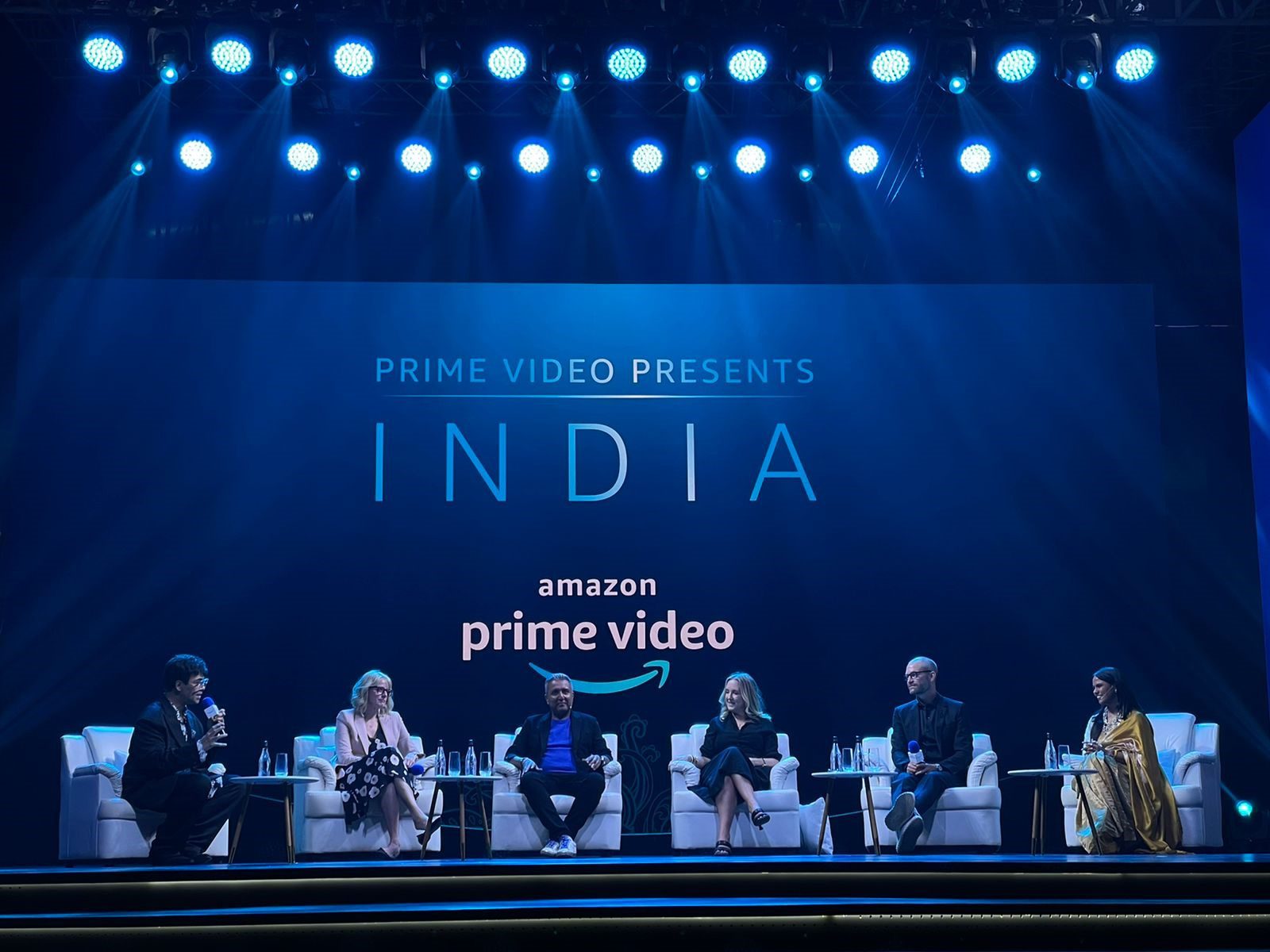 The collaboration was announced during the Prime Video Presents India event in Mumbai.

Starring and directed by Devgn, Runway 34 is slated to hit the screens on Friday.

At the event, hosted by Karan Johar, Abhishek Bachchan, and Sumukhi Suresh, Prime Video announced 41 new projects, which include Original films and series.