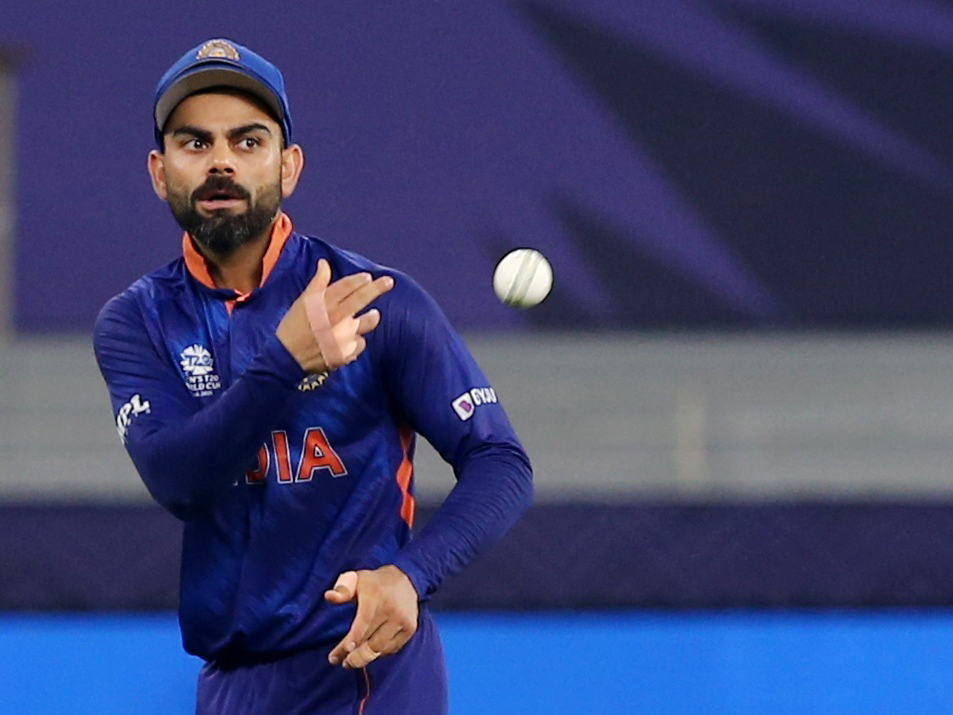 Out-of-sorts Virat Kohli could be lost to cricket with a “fried brain” if he is not given a break soon, said former India coach Ravi Shastri after the batsman’s latest IPL failure.

Kohli’s extended lean patch in the Indian Premier League continued when the Royal Challengers Bangalore star was out first ball against Lucknow Super Giants on Tuesday to take his aggregate to 119 runs from seven matches.

Bangalore rode skipper Faf du Plessis’s 96 to win the match and jump to second in the 10-team table of the Twenty20 tournament.

“Virat Kohli is overcooked. If anyone needs a break, it’s him,” Shastri told Star Sports on Tuesday.

“Whether it’s two months or a month and a half, whether it’s after (the) England (tour in July) or before England — he needs a break because he has got six to seven years of cricket left in him and you don’t want to lose that with a fried brain.”

Kohli, 33, has stepped down as captain India in both white- and red-ball cricket and stood aside as skipper at Bangalore in the past seven months.

He has failed to score a century in his last 100 matches in all formats.

The former India captain had last year warned about players getting “cooked” mentally because of relentless cricket in bio-secure bubbles during the coronavirus pandemic.

“The guy has had so much to deal with, from marriage to baby to media scrutiny and all on his personal life. He is the biggest star on show,” Pietersen said.

“Virat Kohli needs to say: ‘Cricket boots, for six months, I will see you later.’ Turn off social media, go and get re-energised.

Nicknamed King Kohli, the batsman has played 101 Tests, 260 one-day internationals and 97 Twenty20 matches for India since 2008, during which time he has amassed 23,650 runs across the three formats including 70 centuries.

Kohli is still searching for a first IPL title with Bangalore, a team he captained from 2013 to 2021.