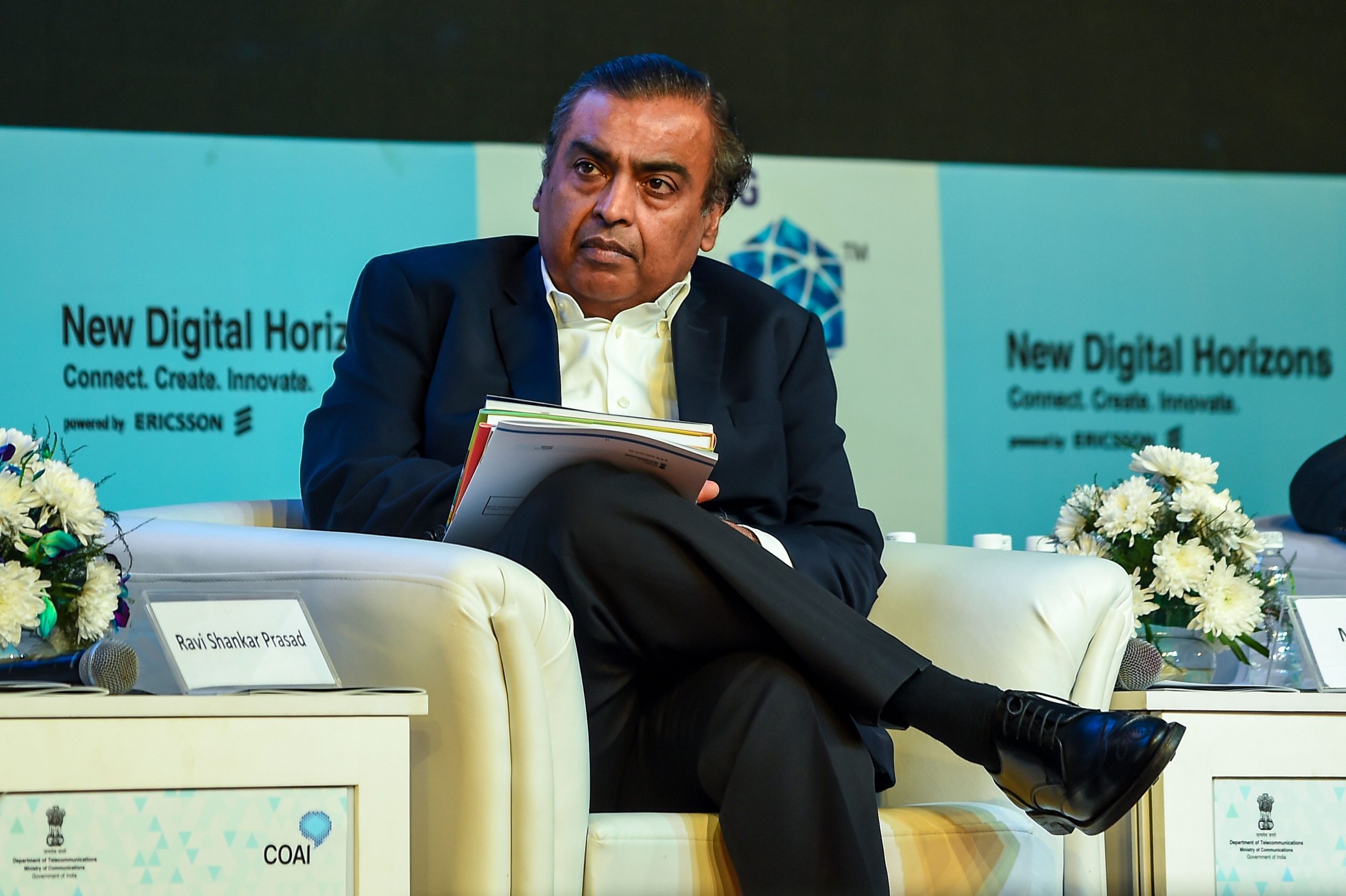 The Indian private sector behemoth is in the early stages of exploring a bid but there is no certainty that it will result in a deal, Bloomberg reported, citing sources.

With Asia’s second-richest person Mukesh Ambani at its helm, Reliance has pursued inorganic expansion and made a series of acquisitions worldwide to diversify its businesses.

According to analysts, Boots – owned by Walgreens Boots Alliance – could be valued at £7 billion. The Anglo-Swiss-American parent had said earlier that it was conducting a strategic review of Boots.

Founded as a herbal medicine store in Nottingham in 1849, Boots went through a series of acquisitions over the years.

In 2014, it became a subsidiary of Walgreens Boots Alliance after Walgreens bought a controlling stake in Alliance Boots.

It was reported earlier that the billionaire Issa brothers, who along with TDS Capital, had bought out Asda from Walmart, showed interest in Boots.

American investment firm Apollo and a consortium of CVC Capital Partners and Bain Capital are also believed to be potential bidders for Boots.

If a buyout does not materialise, Walgreens has another option on the table – an initial public offering of Boots.