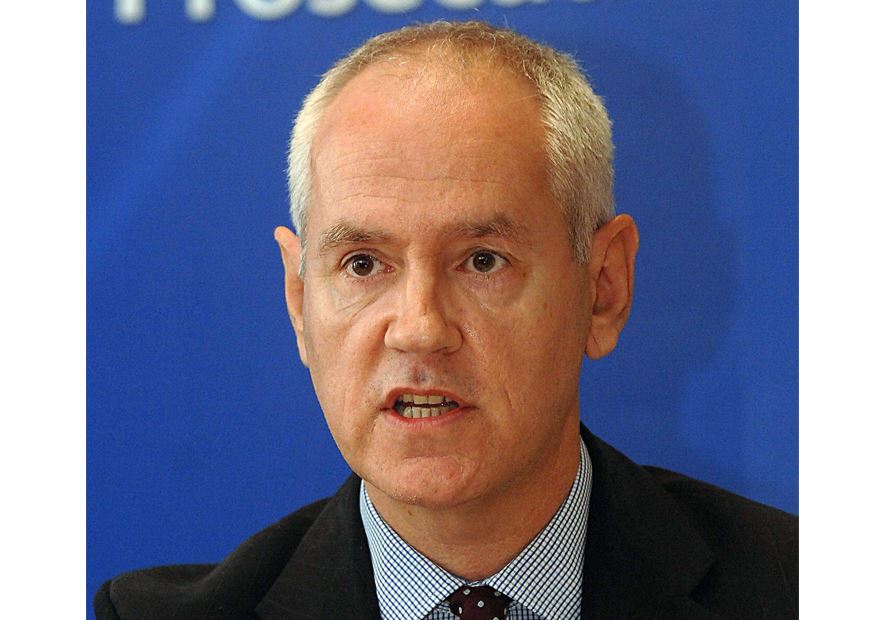 FORMER head of Crown Prosecution Service has said that judges should be given powers to force guilty offenders to attend court and face victims’ families, a media report said.

Lord MacDonald has called for ‘urgent change’ to stop killers from insulting families by not attending court to face their sentencing, reported MailOnline.

Last week, Koci Selamaj, 36, the killer of British teacher Sabina Nessa refused to face her family. He was jailed for at least 36 years in his absence for the crime.

Lord MacDonald suggested convicted offenders could get privileges taken away in prison by judges for not attending court. He added that they could also be threatened with being in contempt of court, a crime that can mean an additional sentence.

According to the report, other defendants who have refused to go to court for sentencing include Emma Tustin who murdered her six-year-old stepson, Arthur Labinjo-Hughes, and triple killer Anthony Russell who raped and killed his final victim when she was pregnant.

Lord MacDonald, told the BBC that he had ‘enormous sympathy’ for Nessa’s family and added that it was ‘not the first time’ defendants did not attend their sentencing. He also urged the government to consider the issue urgently.

According to him, the change could only be done with the right incentives which could include granting or withholding privileges in the first year of their sentence.

“I think it’s so important, the fact that they should be able to make the murderer, the perpetrator, come into court and listen. I was frustrated. We were like, ‘He is such a coward, not facing up to what he has done’,” Islam was quoted as saying.

“It made me angry because I wanted him to hear our impact statement to show how much hurt he’s caused my family.’”

While responding to the sentence, she said that the murderer should die in prison.

“He’s taken my sister’s life without a second thought, so he should have all of his rights taken away because he didn’t turn up to court, and if you’ve taken a life you should serve until you die in prison – a tougher sentence.”

Islam also claimed newspapers treated Nessa’s murder ‘differently’ to the murder of Sarah Everard, who was killed by serving police officer Wayne Couzens. She added that it was because of her ‘ethnicity’.