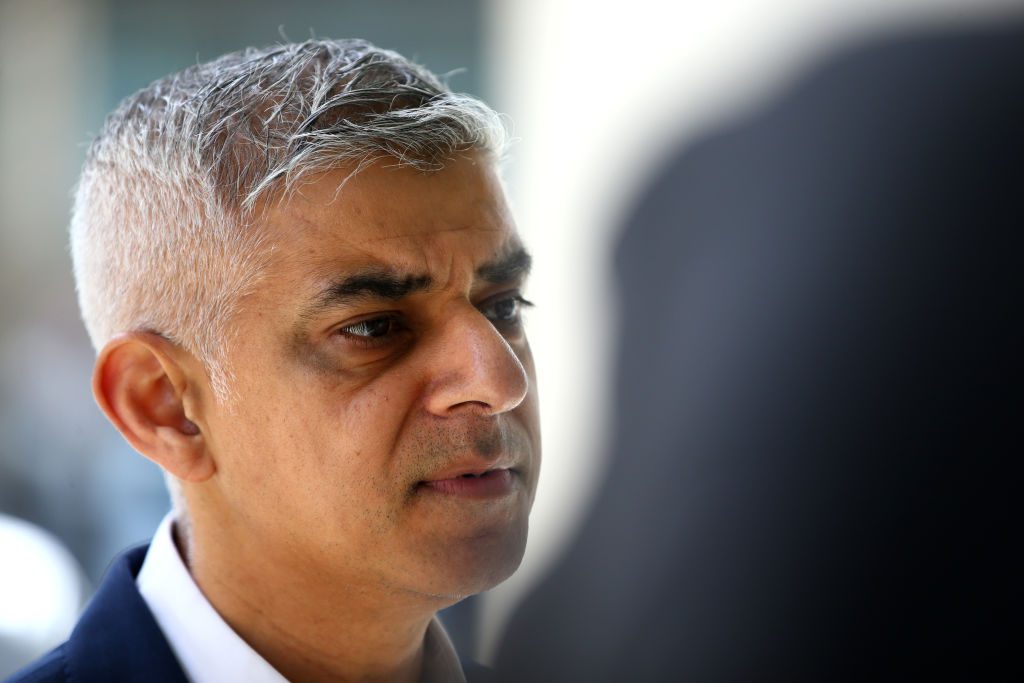 LONDON mayor Sadiq Khan on Thursday (12) launched a commission to study the effectiveness of the UK’s drugs laws on cannabis, a move which did not find support from his own Labour party and home secretary Priti Patel.

Former justice secretary Lord Charlie Falconer QC will be the chair of the first-ever London Drugs Commission which will comprise independent experts from the fields of criminal justice, public health, politics, community relations and academia.

During his ongoing US trip, Khan was in Los Angeles to see first-hand the impact on the American city since it legalised cannabis in 2016. He also visited a cannabis dispensary and cultivation facility.

While the commission will gather evidence from around the world on the approach taken to cannabis, University College London has been appointed to provide evidence-based research and assessment.

The commission will make a series of policy recommendations for City Hall, the government, the police, the criminal justice system and public health services.

England and Wales reported 4,561 deaths related to drug poisoning in 2020 – the highest number since records began.

Khan said illegal drugs trade causes damage to society and “we need to do more to tackle this epidemic and further the debate around our drugs laws”.

“We must learn from others when considering our approach, and by examining the latest evidence from around the world…”

However, Patel took to social media to dismiss Khan’s move, saying he has no power to legalise drugs. She advised him to focus on tackling crime in the British capital instead.

“Sadiq Khan’s time would be better spent focusing on knife and drug crime in London. The Mayor has no powers to legalise drugs. They ruin communities, tear apart families and destroy lives”, the Conservative politician tweeted.

The launch of the commission also put Khan at odds with the Labour party.

Its spokesperson told Mail Online, “Labour does not support changing the law on drugs.”

“Drugs policy is not devolved to mayors and under Labour would continue to be set by the national government.”