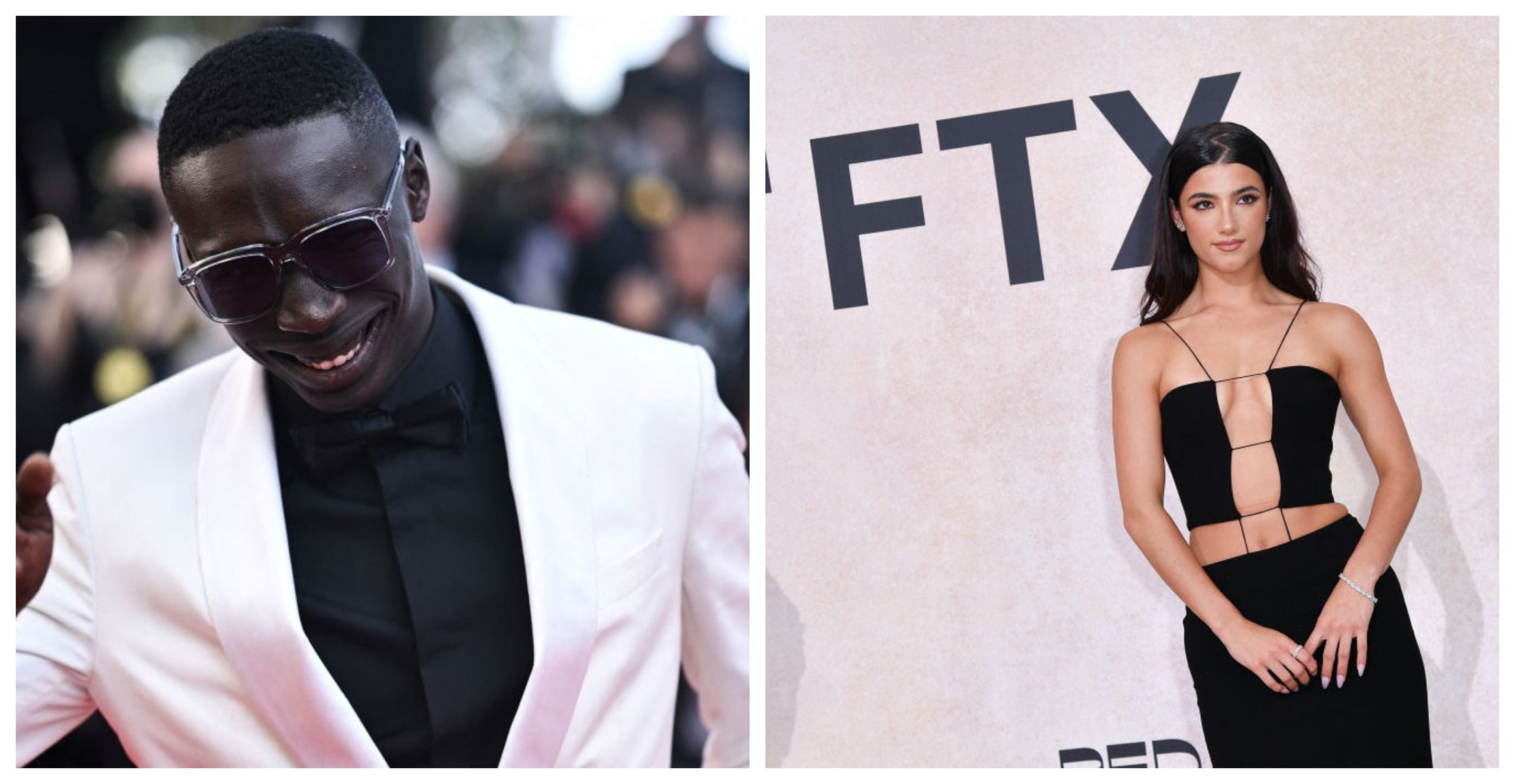 The 22-year-old’s video content includes reacting to absurd life-hack videos and recreating the video himself to show an, even more, easier and more logical hack.

Known for performing several comedic bits, Lame’s videos do not have any dialogue. However, his straight-faced iconic expressions and body language have made him one of the most widely loved and acknowledged Tik Tok creators globally.

In an official statement released in 2021, Lame had expressed he was ‘passionate about entertaining people and making them laugh reported Variety.

“I am passionate about entertaining and making people laugh since childhood, and I am thankful to TikTok for offering me a global stage to share my passion with the rest of the world. I will continue to work towards my dreams, knowing I can count on a beautiful community ready to cheer me on. Thank you and I love you all!” read the statement as quoted by Lame.

The famous Tik Tok creator was inspired by celebrities like Will Smith, Eddie Murphy, French actor Omar Sy, as well as several cartoons, reported Variety. On being asked what was his favourite video out of the numerous content he has created, Lame replied that ‘all of his videos’ have made him proud.

“I don’t have one in particular. I love all of my videos and all of them have made me proud.” said the 22-year-old.

Lame’s first viral video was posted in November 2020 which was viewed over 17 million times, reported Variety, In the short clip, Lame was seen reacting to a life hack where after a man lock’s a woman’s backpack to a post.

Through his signature expressions and gestures, Lame showed how the woman could easily extricate herself by just taking off her backpack.

Khaby Lame’s first-ever posted video was on March 2020 after he was asked to leave his factory office during the Covid-19 pandemic.

Apart from achieving 142.8 million followers on Tik Tok, he now boasts of having 78 million Instagram followers as well, reported Variety.