Kareena Kapoor Khan shares a picture of her second son 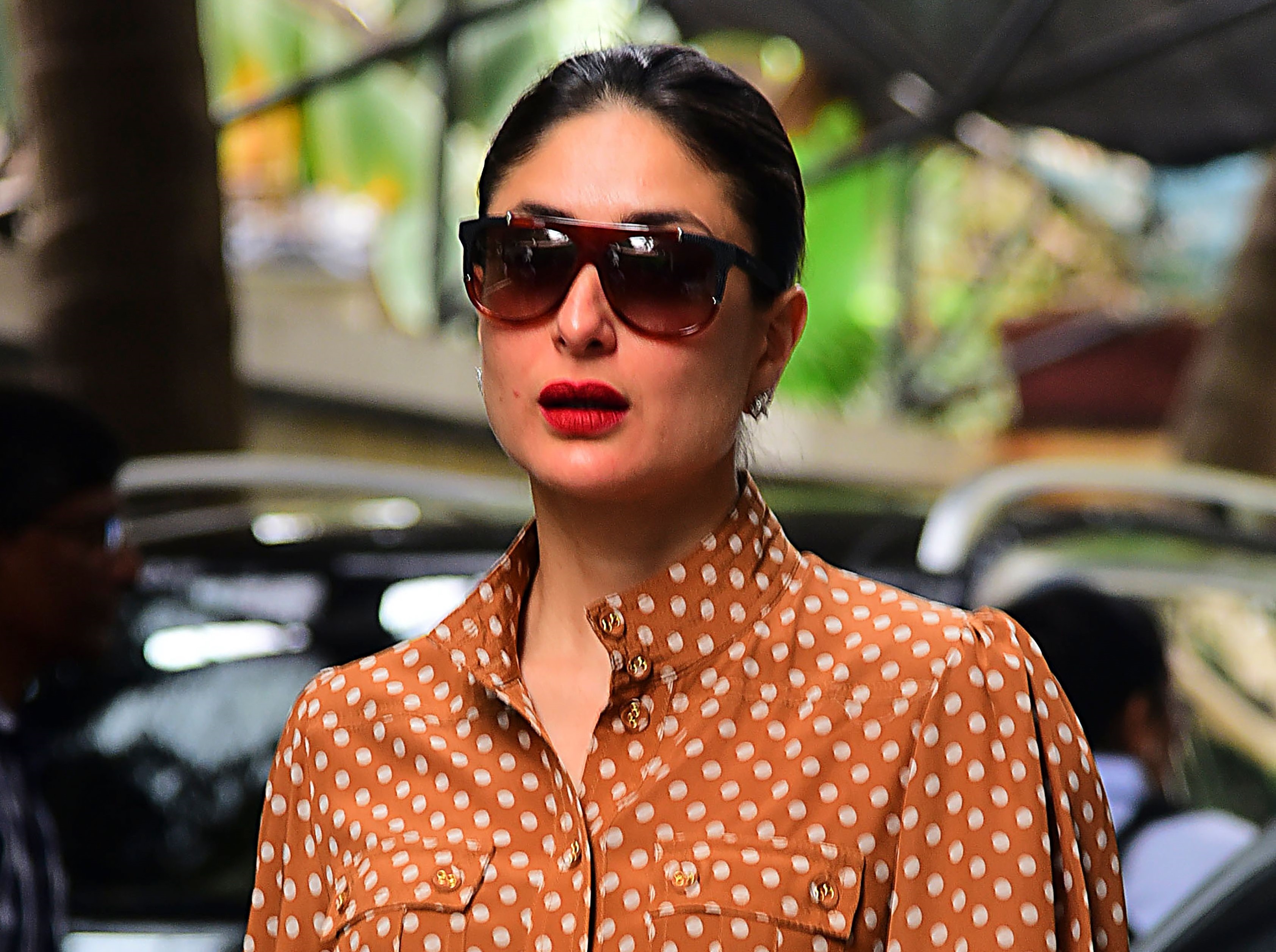 Kareena Kapoor Khan and Saif Ali Khan were blessed with a baby boy on 21st February 2021. The couple has not yet announced their second son’s name, and they had also not shared a picture of their son.

But today, on the occasion of International Women’s Day, Kareena has given a glimpse of her newborn baby. The actress took to Instagram to share the picture.

She captioned it as, “There’s nothing women can’t do ❤️❤️ Happy Women’s Day my loves ❤️ #InternationalWomensDay.”

Well, in the picture we can’t see the clear face of the baby, but it is surely a very adorable picture. However, now we wait for a proper picture of the baby.

When Saif and Kareena’s first son, Taimur, was born, the couple had announced the baby’s name, and had happily posed for paparazzi with him. But, for their second son, they haven’t done the same.

Meanwhile, Kareena currently has only one film in her kitty and that is Karan Johar’s directorial Takht. The movie has been delayed so the shooting won’t start anytime soon, and reportedly, before Takht, Karan will helm a love story starring Ranveer Singh and Alia Bhatt.