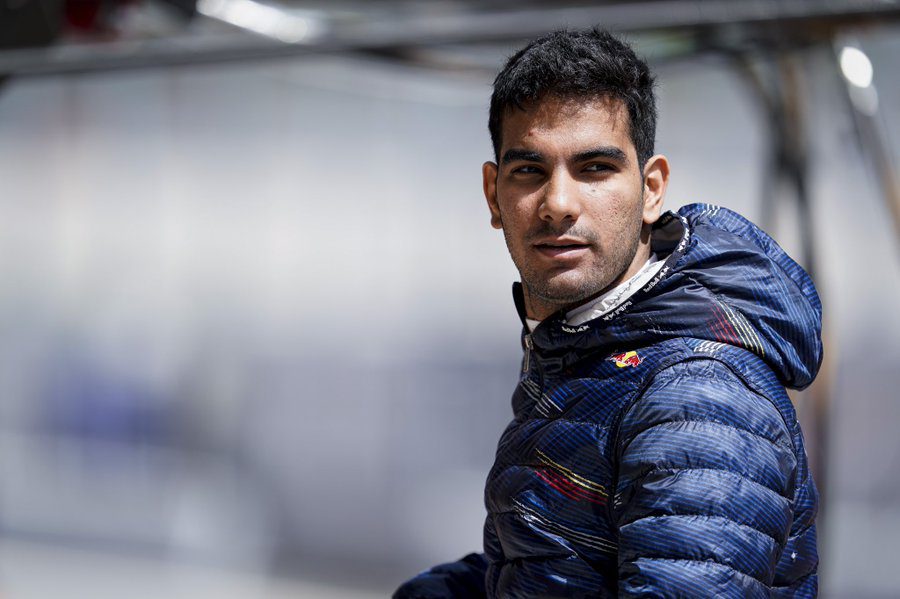 Mumbai Falcons is proud to announce that Indian racer Jehan Daruvala will take part in a test with world championship-winning team McLaren this week in their 2021 Formula 1 car. Jehan will drive the MCL35M car at the Silverstone circuit in England.

The test will give Jehan, who is currently third in the Formula 2 standings, his first taste of driving a Formula 1 car. It marks an important step in his aim to become only the third Indian to race in Formula 1. Jehan continues to remain a part of the Red Bull Junior Team which he became part of in 2020.

Mumbai Falcons, who are the driving force behind making the motorsport ecosystem in the country more accessible to young Indians and are also supporting Jehan in Formula 2, said, “Jehan has been the leading figure in Indian motorsport for the past 10 years and is just one step away from every Indian’s dream of having a competitive Indian driver in Formula 1.

Our mission at Mumbai Falcons is to showcase the best of Indian motorsport talent to the world. We are proud supporters of Jehan’s 2022 Formula 2 title bid and are just as excited about the testing opportunity being given to him by McLaren.

This is a huge moment for Indian motorsport fans and of course for Jehan himself as working with a prestigious team like McLaren will help him take the next step in his development towards becoming only the 3rd Indian to compete in Formula 1.”

Jehan said, “I’m incredibly grateful to be getting this opportunity. Testing in Formula 1 is extremely limited and opportunities like these are not easy to come by, especially with a championship-winning team like McLaren. It will be my first experience in a Formula 1 car, which I’m sure will be special. The support that I have received from the Red Bull Junior Team, my family and sponsors like Mumbai Falcons, coupled with this opportunity that McLaren have given me will enable me to prepare myself better to achieve my childhood dream of competing in Formula 1.”