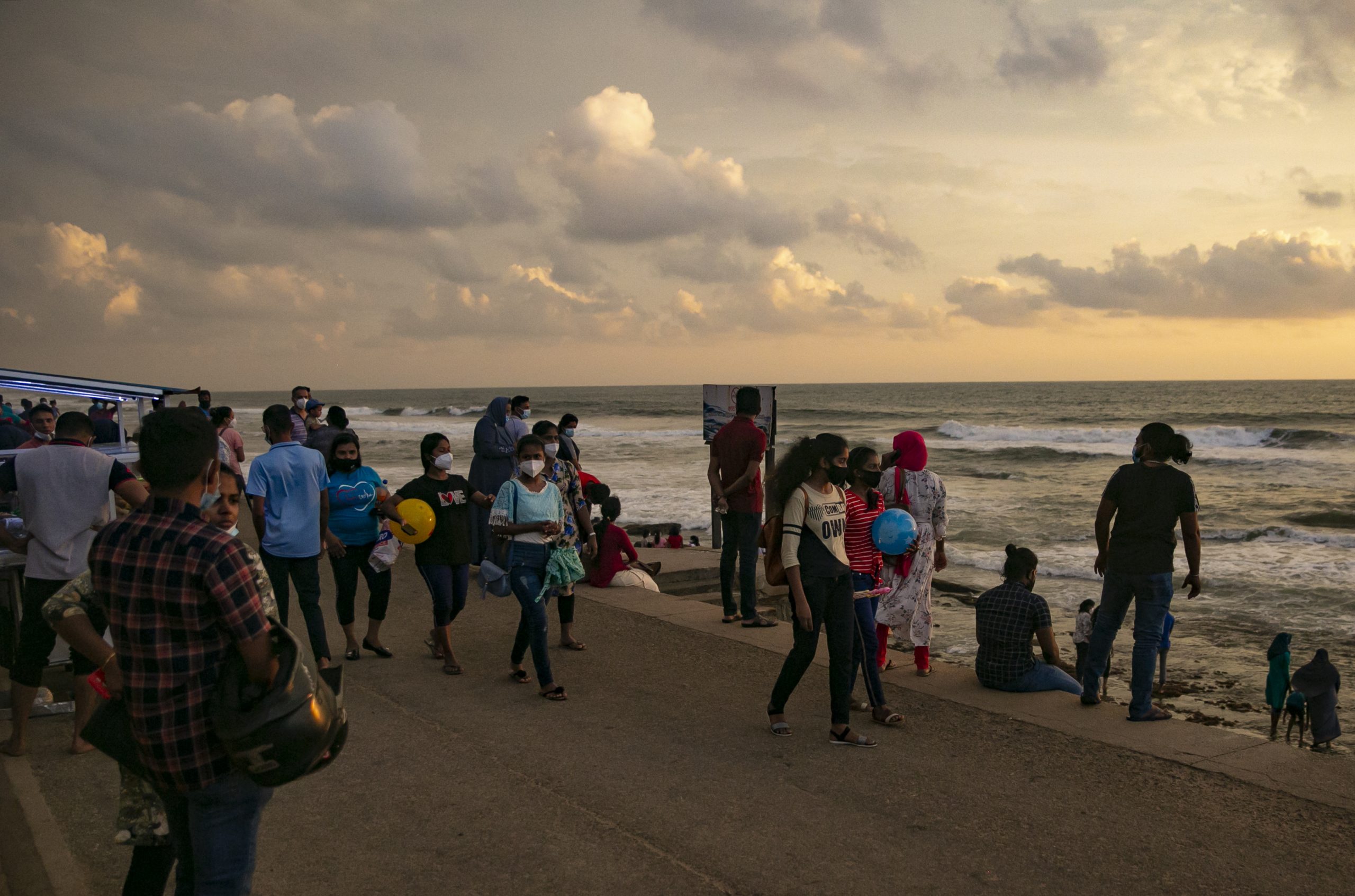 India has emerged as Sri Lanka’s top inbound tourist market in May, even as there is a slump in the cumulative arrivals of holiday makers due to the ongoing economic and political situation in the country, the tourism authority here said on Tuesday.

As many as 5,562 tourists from India visited Sri Lanka in May followed by 3,723 from the UK, the Sri Lanka Tourism Development Authority (SLTDA) said in a statement.

However, the cumulative arrivals of visitors in May have been halved in comparison to April.

In April, the UK topped the list of holiday makers in Sri Lanka with 11,500 visitors from the country, followed by India with 8,678.

The slump of tourist arrival in May could be due to the effects of the current economic and political situation in the country, the statement said.

The tourism industry is a major forex earner in the island nation.

Sri Lanka has been grappling with unprecedented economic turmoil since its independence from Britain in 1948. The economic crisis has also created political unrest in the country.

There have been street protests in Sri Lanka against the government since early April due to its mishandling of the economic crisis.

A crippling shortage of foreign reserves has led to long queues for fuel, cooking gas, and other essentials while power cuts and soaring food prices have heaped misery on the people.

On May 9, the political crisis saw the unleashing of violence with 10 people, including a parliamentarian, being killed. The country was under a curfew and a state of emergency for weeks as over 1,000 people were arrested, including members of Parliament.