India says talks with Pakistan only after ‘terror’ stops 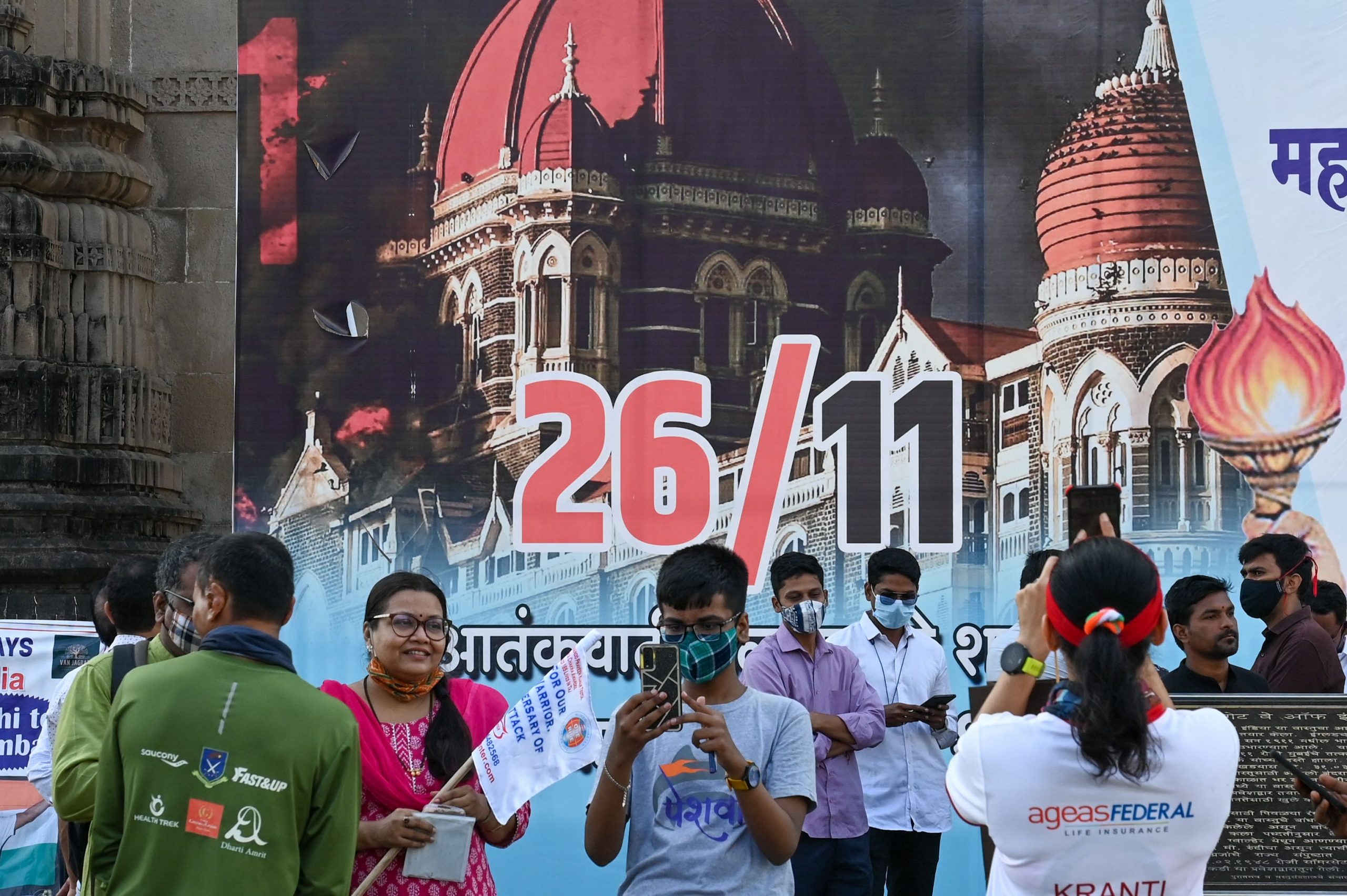 New Delhi on Thursday ruled out any formal talks with Pakistan unless India’s neighbour stops supporting “cross-border terrorism”, as a new government comes to power in Islamabad.

The recent appointment of Shehbaz Sharif as Pakistan’s new prime minister has raised hopes of an easing of tensions between the nuclear-armed rivals, who have fought a series of wars since independence from Britain in 1947.

But India said there would be no negotiations unless Islamabad ensures an atmosphere of peace and diplomacy.

Only then is dialogue possible, it “doesn’t matter what the government on the other side says.”

Bagchi added that a recent exchange of letters between prime minister Narendra Modi and his Pakistani counterpart Sharif were part of routine diplomatic courtesies.

“This is our valid demand and there has been no change on our stand,” he said.

Diplomatic relations between India and Pakistan have remained frosty for decades.

But they slumped further after New Delhi’s 2019 shock decision to revoke the semi-autonomous status of Indian-administered Kashmir.

A sweeping security clampdown was invoked that year. Indian police say violence declined after Kashmir’s status was changed, but almost 1,000 people have been killed since 2019 — among them soldiers, militants and civilians.

The Himalayan territory is divided between India and Pakistan, but claimed in its entirety by both.

New Delhi for decades has been accusing Pakistan of supporting militant groups active in the disputed region, a claim Islamabad denies.

Since the Modi government came to power in 2014, India has ruled out any engagement with its neighbour unless it stops supporting militant groups in Kashmir.

But the recent political crisis in Pakistan that led to former prime minister Imran Khan giving way to Sharif has sparked speculation that the two countries may restore stalled dialogue.

Modi in early April congratulated Sharif on his appointment as Pakistan’s new leader while reiterating his desire for “peace and stability” in the region “free of terror”.

In his own public message Sharif said Islamabad wanted “better relationship with India” but cautioned that no lasting peace would be possible without a resolution to Kashmir’s status.

Sharif hails from an elite political family seen by some in India as more conciliatory towards New Delhi than Khan.

Unusually for a senior Pakistani politician, Sharif has actually visited India, in 2013 when he was chief minister for Punjab — a state that was split between the two countries during the bloody 1947 partition of the sub-continent.