HIT: The Second Case to arrive on July 29 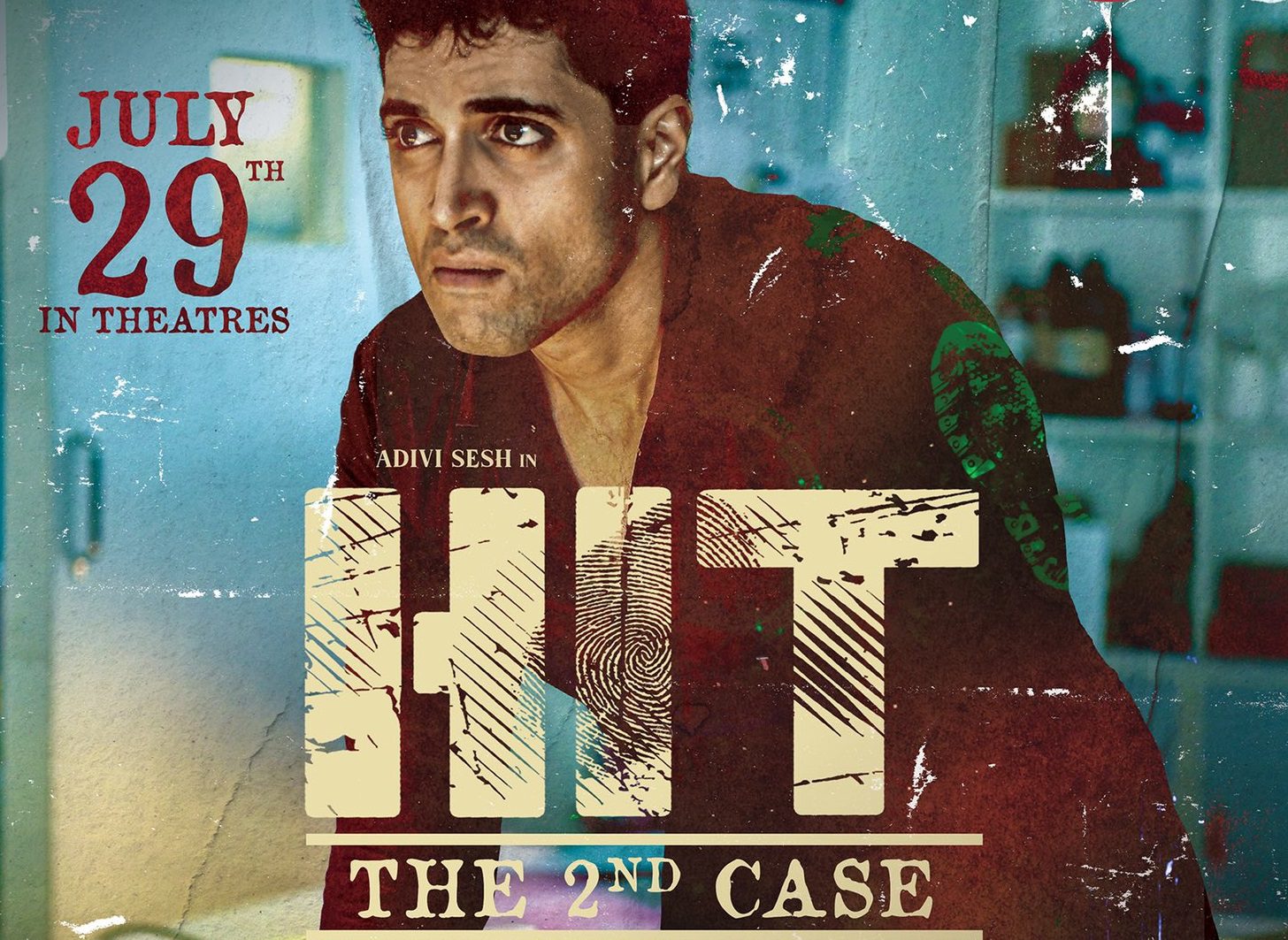 After the runaway success of HIT: The First Case in 2020, the makers are set to release the second installment of the Telugu-language action thriller film. Titled HIT: The Second Case, the sequel has been in the news ever since its announcement.

On Monday, actor Adivi Sesh announced that the film will release theatrically on July 29, 2022. The second installment is directed by Sailesh Kolanu, who also helmed the original.

Adivi Sesh shared the film’s release date on Twitter. “Something dangerous is about to unfold in the HIT universe! Get ready for spine-chilling suspense on the 29th of July,” the 36-year-old actor wrote.

HIT: The Second Case is produced by Nani and Prashanti Tipirneni under the banner of Wall Poster Cinema.

The first installment chronicled the story of a cop, who is on the trail of a missing girl.

HIT: The First Case is currently being remade in Hindi with Rajkummar Rao and Sanya Malhotra. Bankrolled under the banner of T-Series Films, the remake is currently in post-production and will hit cinemas on May 20, 2022.

Meanwhile, Adivi Sesh is also waiting for the release of his much-anticipated film Major. Shot simultaneously in Telugu and Hindi languages, the biographical film is based on the life of Major Sandeep Unnikrishnan, an army officer who was martyred in the 2008 Mumbai attacks. After facing several setbacks due to the coronavirus pandemic, the film is finally set to hit the marquee on June 3, 2022.