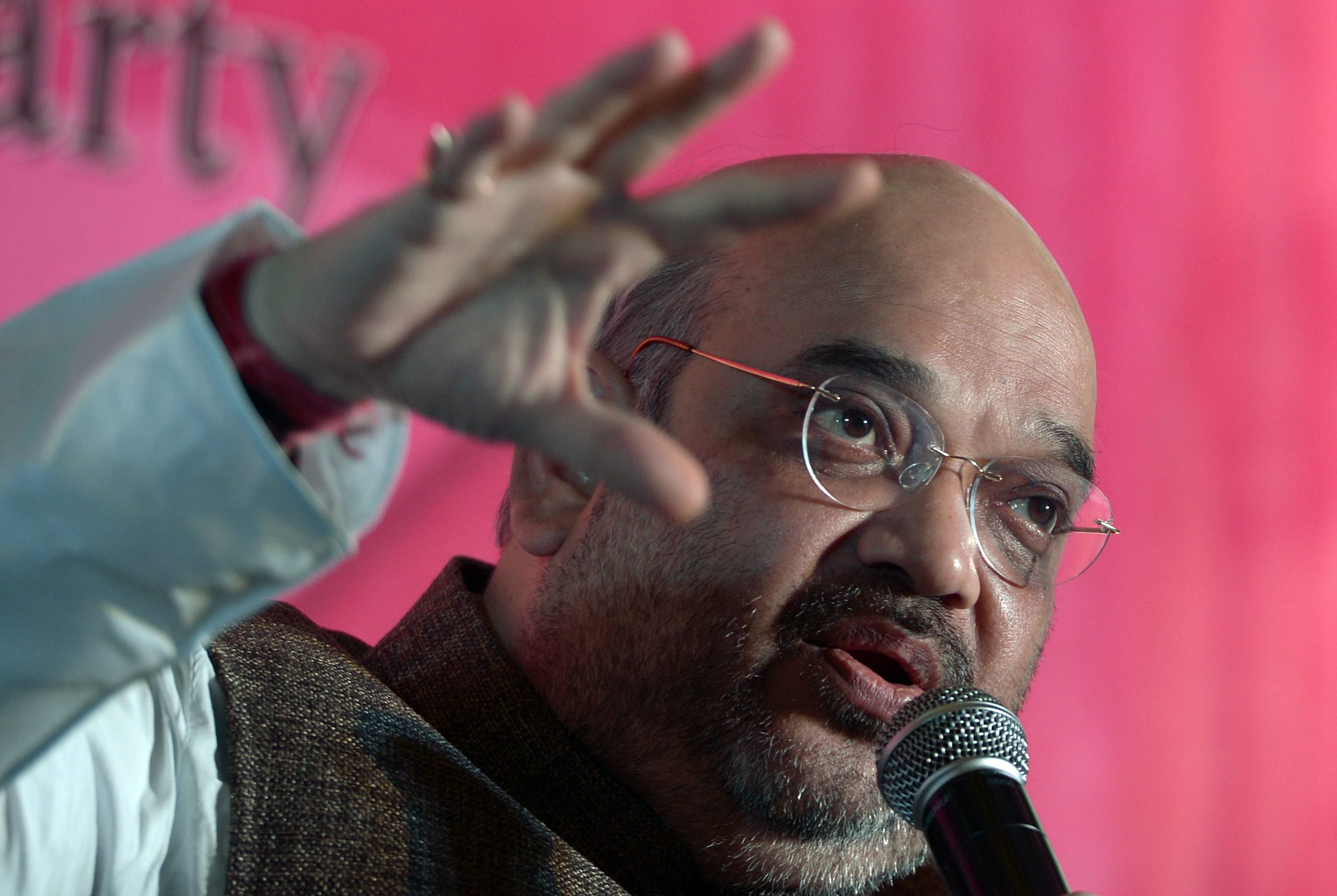 Most of the historians in India have given prominence in recording the history of Mughals only, ignoring the glorious rules of many empires like Pandyas, Cholas, Mauryas, Guptas and Ahoms, Union Home Minister Amit Shah said on Friday.

Releasing a book ‘Maharana: Sahastra Varsha Ka Dharma Yuddha’, Shah also said that the battle fought for the protection of the culture, language and religion for 1,000 years has not gone in vain as “India is again standing with respect before the world now and the country’s glory is recognised”.

The home minister said reference books should be written on these empires and if they are written, “the history which we believe wrong will gradually fade away and truth will emerge”.

For this, he said, there is a need to start work by many people.

“By keeping aside comments, our glorious history should be kept in front of the public. When we make big efforts, then automatically the attempt of falsehood becomes small. So, we should pay more attention to make our efforts bigger,” he said.

“No one can stop us from writing the truth. We are now independent. We can write our own history,” he said.

The home minister said it is a fact that some people have written history in such a way that it generates disappointment. “But India is such a country where disappointment can’t survive”.

“It may be decades, 50 years or a hundred year but at the end it is the truth which will emerge victorious,” he said.

Shah said some historians have written some books on a small scale but no one has done any comprehensive work on the history of the whole country and there is limited reference books.

“When independent historians write history, only truth comes up and that is why our people should write book with facts and without making any comments,” he said.