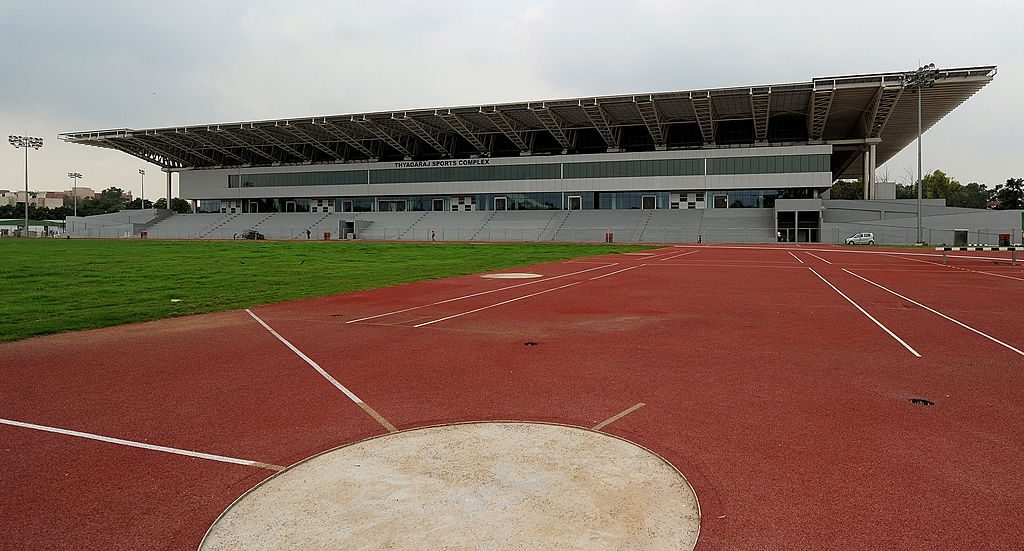 ATHLETES and coaches training at a stadium in India’s capital were forced to wrap training earlier than usual to make way for an IAS officer to walk his dog at the facility in the Delhi Stadium, according to a media report.

For the past few months, people using Thyagraj Stadium in Delhi were asked by the staff to leave by 7 pm so that principal secretary (revenue) Sanjeev Khirwar and his dog can use the stadium about half-an-hour later, The Indian Express reported.

According to a coach, athletes used to train till 8-8.30pm under lights earlier and because of this new ‘arrangement’ their training and practice routine was disrupted.

The report attracted furious comments on social media, many criticised the behaviour of the officer.

Following the report, Delhi chief minister Arvind Kejriwal has ordered that all sports facilities in the state will remain open till 10pm for athletes who want to train till late at night.

“News reports have brought to our notice that certain sports facilities are being closed early causing inconvenience to sportsmen who wish to play till late nite. CM @ArvindKejriwal has directed that all Delhi Govt sports facilities to stay open for sportsmen till 10pm,” Delhi deputy chief minister Manish Sisodia wrote on Twitter.

“This is an example of one of the most trivial administrative apathy that an Athlete in India has to go through. This is not even the tip of the iceberg,” Sadaf Sayeed, CEO of a Microfinance firm wrote on Twitter. “Then we complain why don’t Indian athletes win medals for us.”

Author Sankrant Sanu termed the incident as “disgusting but not surprising”. “The IAS consider themselves the replacement of the White rulers of India,” he tweeted.

The stadium was built for the 2010 Commonwealth Games, the centrally located sporting complex is a multi-discipline facility that attracts national and state athletes, and footballers.

Khirwar, a 1994-batch IAS officer, described the allegation as “absolutely incorrect”. However, he accepted that he “sometimes” takes his pet for a walk at the facility but denied that it disrupted the practice routine of athletes.

The parent of a trainee athlete described the situation as “unacceptable”. “My child’s practice is getting disrupted. Even if they say they use the facilities late at night, can you justify using a state-owned stadium to walk your dog? This is gross misuse of power,” said the parent.

Several athletes said they have shifted their training to Sports Authority of India’s Jawaharlal Nehru Stadium, just 3km away, where floodlights are on after 7.30pm.