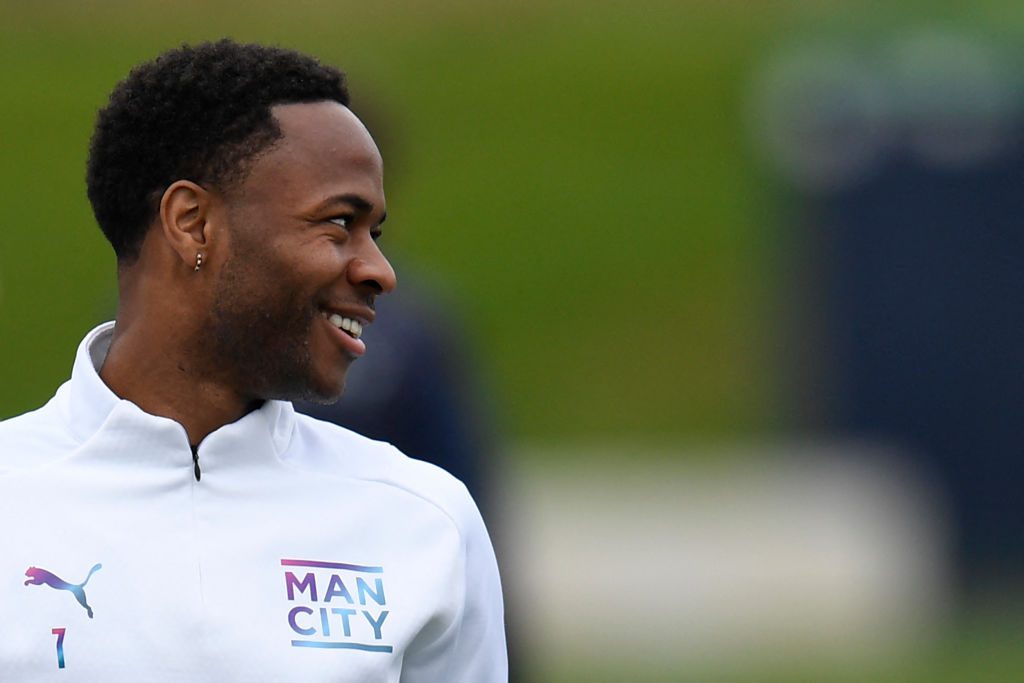 A top government adviser on extremism has urged to ban Britain’s biggest far-right organisation Patriotic Alternative for racially abusing the England footballer Raheem Sterling, according to a report.

Dame Sara Khan, the first counter-extremism commissioner and No 10’s independent adviser for social cohesion and resilience has made the demand as footage showed Patriotic Alternative’s supporters racially abusing Sterling, reported The Times.

The group’s activists were secretly filmed describing Sterling as a “chimp” and a “n*****”. They also joked about shooting sports stars and others who take the knee in support of the Black Lives Matter (BLM) movement, the report added.

The footage was obtained by an undercover reporter for Channel 4’s Dispatches after he spent more than a year infiltrating Patriotic Alternative. The documentary also highlights one of its leader’s links to National Action, the proscribed neo-Nazi terrorist outfit.

Dame Sara Khan told Dispatches: “They are fundamentally helping to create a climate that is conducive to terrorism and violence.”

Patriotic Alternative was launched in 2019 by Mark Collett, a former youth leader of the British National Party and a self-declared Nazi sympathiser.

It claims to be recruiting more than 200 members a month and has a slick social media presence that has exploited anti-lockdown and anti-vaccination sentiment.

The group, which claims that white people will be a minority in Britain in the next 40 years, has also targeted teenagers through online gaming competitions.

According to the report, the racist comments were filmed last July at an annual gathering of Patriotic Alternative supporters at a campsite in the Peak District on the eve of the final of the European Championship.

The Times report revealed that the group had told the campsite owner the gathering was for a community group that helped the homeless.

A central figure in the Channel 4 show is Sam Melia, Patriotic Alternative’s regional organiser for Yorkshire and the husband of Laura Towler, the group’s deputy leader.

Melia, 32, is shown marching alongside National Action followers in Darlington in November 2016, weeks before the group was banned by the Home Office for promoting terrorism.

Several months later he is also photographed at a dinner alongside senior National Action figures, including Christopher Lythgoe, who was jailed in 2018 for membership in a proscribed organisation.

National Action celebrated the far-right killer of Jo Cox, the Labour MP for Batley & Spen in West Yorkshire, and has unfurled banners in public proclaiming: “Hitler was right.”

In the documentary, Melia claims that Collett and Patriotic Alternative were behind a string of controversial political leaflets at the 2021 Batley & Spen by-election that appeared at first glance to have been issued by Labour and the Trades Union Congress.

The spoof leaflets featured a picture of Sir Keir Starmer taking the knee and declaring that the party was “Fighting white privilege”.

Dispatches claimed that Patriotic Alternative activists intervened in a similar way this year during the Southend West by-election, which was triggered by the murder in October of Sir David Amess, the veteran Conservative MP, by an Islamist extremist.

The report added that the revelations could lead to a formal investigation by the Electoral Commission.

Patriotic Alternative denied Melia has ever been a member of National Action.

“It is clear that some of those in attendance did not adhere to the code of conduct. However, using this small minority of attendees to characterise the group as a whole is disingenuous and unfair. Patriotic Alternative believes in carrying out political activity through democratic and peaceful means with our primary purpose being that of community building,” a spokesman told The Times.