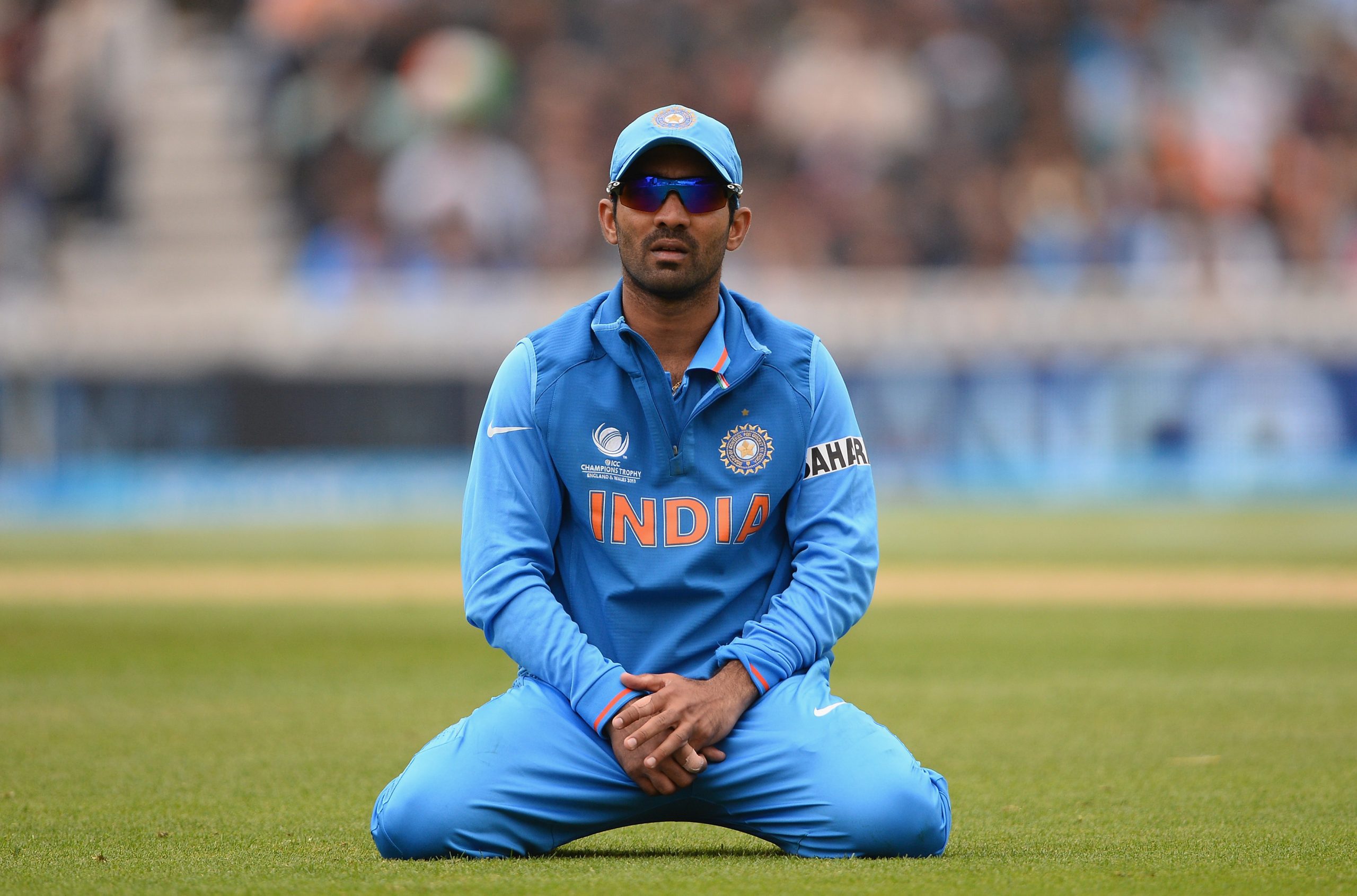 Dinesh Karthik said he is eyeing an India comeback after his unbeaten 66 off 34 balls powered Royal Challengers Bangalore to a 16-run win over Delhi Capitals on Saturday.

The in-form Karthik steered Bangalore to 189 for five after Glenn Maxwell’s breezy 55 in the second match of the day in Mumbai.

Delhi, who are still searching for their maiden Indian Premier League title, could only muster 173-7 despite a 38-ball 66 from David Warner.

Karthik, a wicketkeeper-batter who has amassed 197 runs while batting mostly at seven, stood out as he put on an unbeaten stand of 97 for the sixth wicket with Shahbaz Ahmed, who hit 32, as Bangalore plundered 69 runs from the last four overs.

“I have bigger goals. I’ve been working really hard. My aim is to do something special for the country,” man of the match Karthik, who last played for India in the 2019 50-over World Cup, said.

“This is part of my journey. I am doing everything I can to be part of the India team.”

The 36-year-old made full use of a dropped catch on five to tear into the opposition attack in the final 18 balls and smashed Mustafizur Rahman for four fours and two sixes in a 28-run 18th over.

Bangalore lost their big guns including skipper Faf du Plessis for eight and Virat Kohli run out on 12 before Maxwell unleashed his power to lay the foundation for the total.

The Australia batter, nicknamed ‘Big Show’ for his extravagant strokeplay, took on left-arm wrist spinner Kuldeep Yadav in one over to hit 23 runs before he fell to same bowler.

In reply, Delhi faltered after Warner’s departure and Australian fast bowler Josh Hazlewood struck twice in one over including the big-hitting Rovman Powell for nought as wheels came off the chase.

Skipper Rishabh Pant attempted to hit back with his 17-ball 34 but became pace bowler Mohammed Siraj’s second wicket as Virat Kohli leapt to take a stunning one-handed catch at cover.

Bangalore jumped to third in the 10-team table led by newcomers Gujarat Titans.

In the first match of the day, Lucknow Super Giants skipper KL Rahul smashed an unbeaten 103 as they handed five-time IPL winners Mumbai Indians their sixth straight loss this season.

Rahul, playing his 100th Indian Premier League match, steered Lucknow to 199 for four after being put into bat first at Mumbai’s Brabourne Stadium.

Mumbai Indians, led by Rohit Sharma, could only manage 181-9 to lose by 18 runs and remain winless in the Twenty20 tournament this edition, further denting their hopes of making the play-offs.

“Nobody is as disappointed as we are, nobody from the outside can see the hard work that we have put in. In the rest of the games we will again give our best shot and try to come on the better side.”