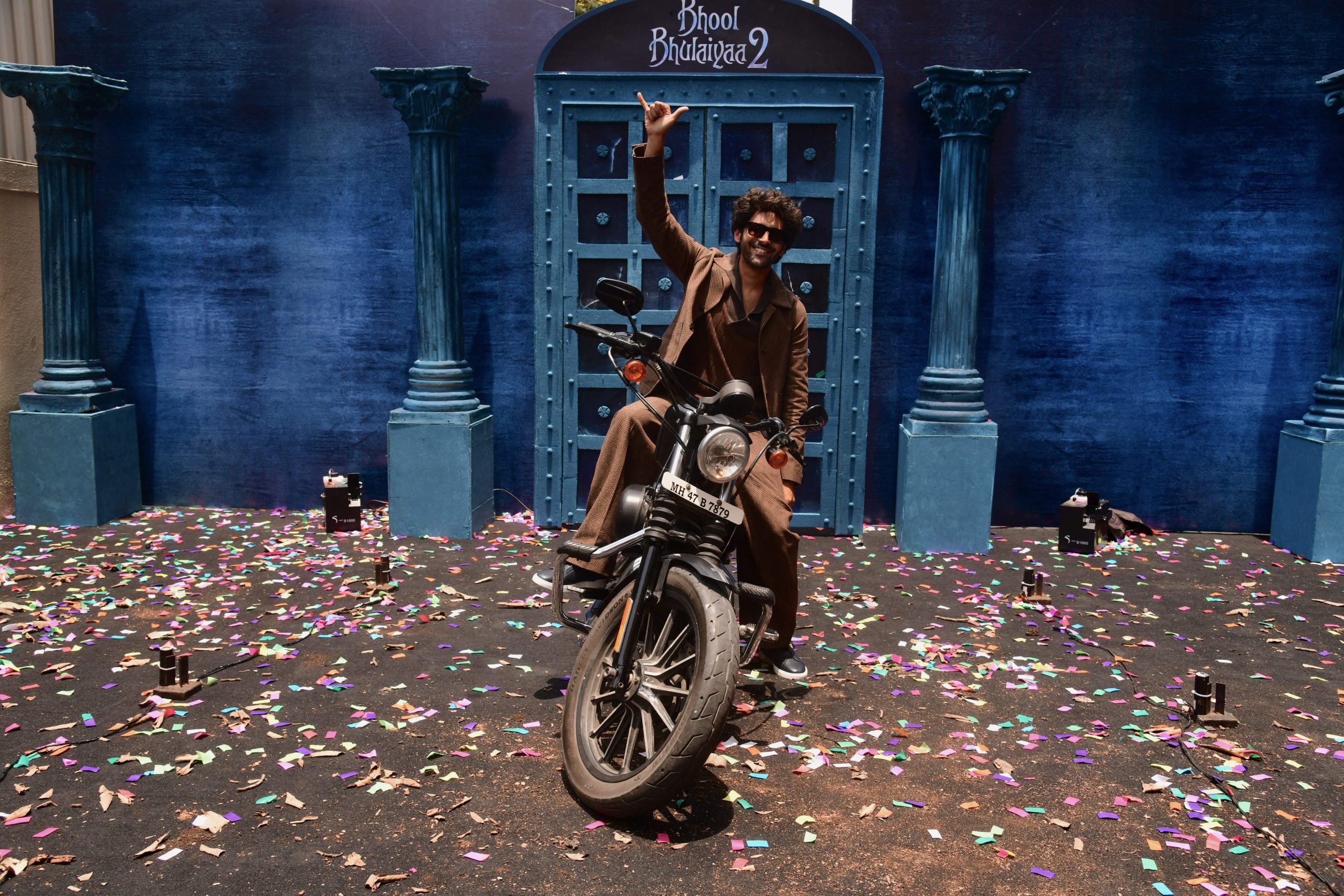 Actor Kartik Aaryan has proved once again that he does not need the backing of a big banner to make his film work at the box office. His latest film Bhool Bhulaiyaa 2 (2022), which hit theatres on May 20, put up a great show at the ticket window on Day 1 and emerged as his biggest opener to date.

Made on a moderate budget, Bhool Bhulaiyaa 2 minted over £1,439,236 (₹14 crore) on its opening day. The Anees Bazmee directorial is produced by Bhushan Kumar, Murad Khetani, and Krishan Kumar under the banners of T-Series and Cine1 Studios.

In another post, he showered praises on Kartik Aaryan and said the audience has made the actor people’s superstar. “Kartik Aaryan is on a great footing, post Bhool Bhulaiyaa 2. The actor has delivered a string of hits without the backing of big production houses or top-ranking directors… It’s the moviegoers who have made him a people’s superstar and the BO numbers endorse this fact.”

The opening day collection was shared by Cine1 Studios on its official Twitter page. “Filled with laughter & fear! This complete family entertainer is entertaining all,” the post read.

The actor has a number of several other exciting projects in the pipeline, including Shehzada, Captain India, and Freddy.